Man killed in Jharkhand on suspicion of witchcraft

The victim, who has been identified as Ranthu Munda (70), reportedly practiced sorcery 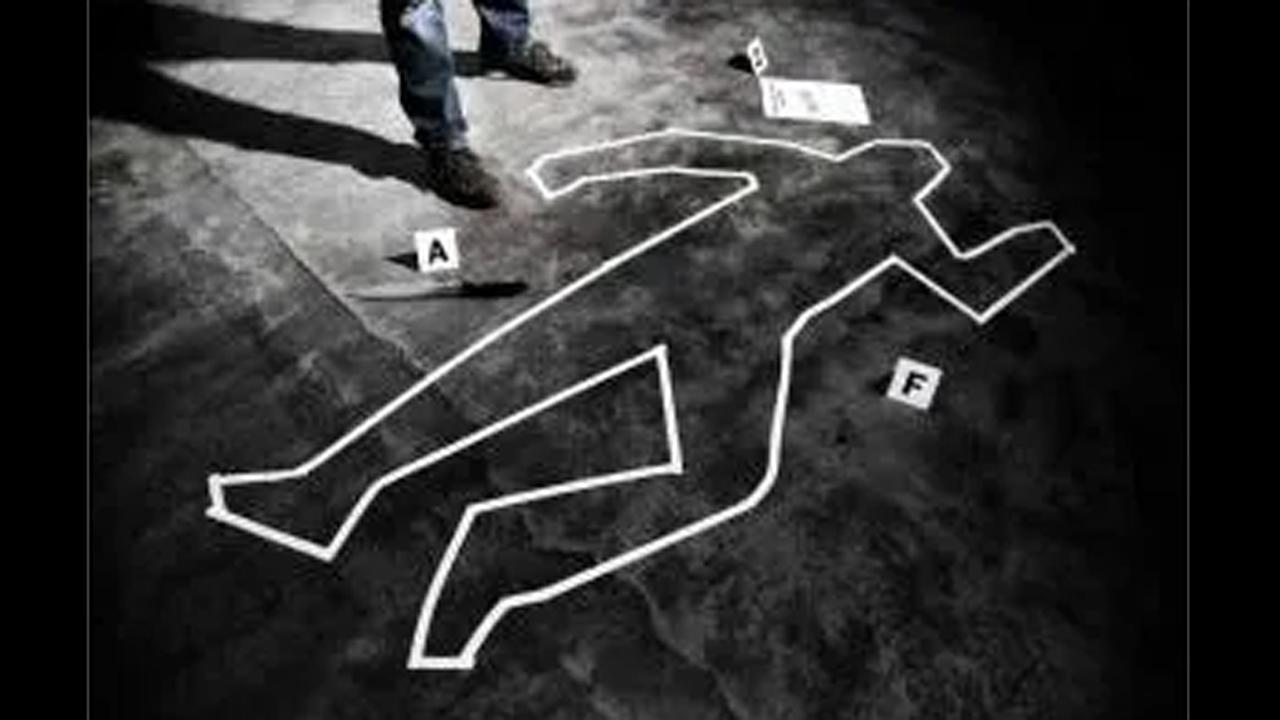 
A 70-year-old man was axed to death on charges of practicing black magic in Jharkhand's Gumla district.

According to the police, the incident took place at Nawatoli village in Gumla district on Wednesday night. The villagers informed the police about the incident on Thursday morning, following which two persons have been arrested for allegedly killing the elderly man.

"Few days ago, the sister of Sudhir Munda had died due to some disease. Sudhir suspected the role of my father behind the death of his sister. On Wednesday night, my father was at home when Sudhir arrived with six to seven of his friends, armed with axes. They dragged my father outside the house, locking us inside. My father was first thrashed and later axed to death," said Ramchnadra Munda, the victim's son.

In Jharkhand, 40 to 50 people, mostly women, are killed every year on suspicion of practicing witchcraft.

Next Story : Are you running a circus or a government?: Congress