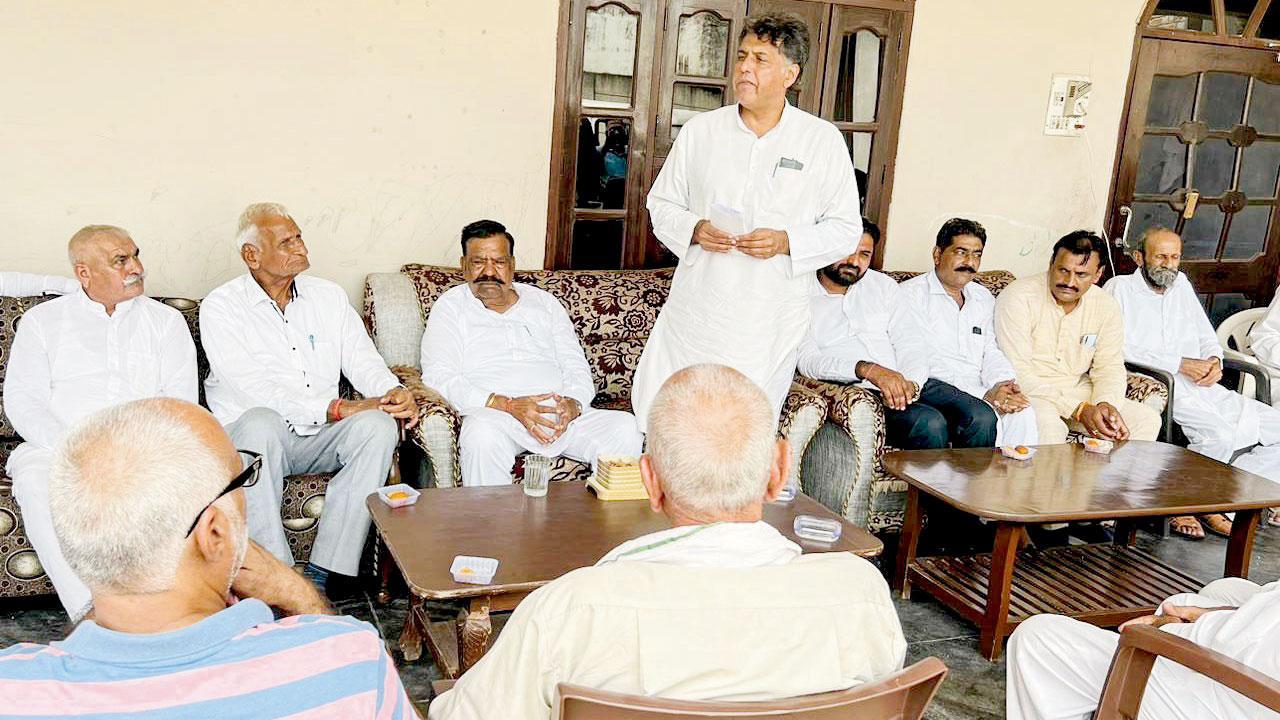 
Former Union Minister Manish Tewari is also preparing to contest the Congress presidential poll, said sources close to him, adding that he was in his parliamentary constituency Sri Anandpur Sahib to meet the Punjab party delegates—the voters in the poll. Every candidate requires 10 Pradesh Congress committee delegates to propose his/her name for the candidature.

Tewari is part of the G-23, a group of critics of the Congress leadership who had written to Sonia Gandhi seeking reforms in the party. Interestingly, he is the only leader from the group considering to contest for the post. The Congress’ central election authority on Thursday issued a notification for the AICC president polls.

Amid hectic political lobbying, there is a likely contest between Ashok Gehlot and Shashi Tharoor while Suresh Pachauri also met Sonia Gandhi on Wednesday, besides Mukul Wasnik and Pawan Bansal. In a first indicator of leaders taking sides in the upcoming contest for the top post, Vallabh voiced support for Gehlot, but hit out at Tharoor, saying his “only major contribution” to the party was to send letters to Sonia Gandhi when she was hospitalised.