Naidu, speaking at the launch of a book on the prime minister's speeches, lauded him for achievements across diverse sectors such as healthcare, foreign policy, technology, and asserted the world was now recognising the rise of India 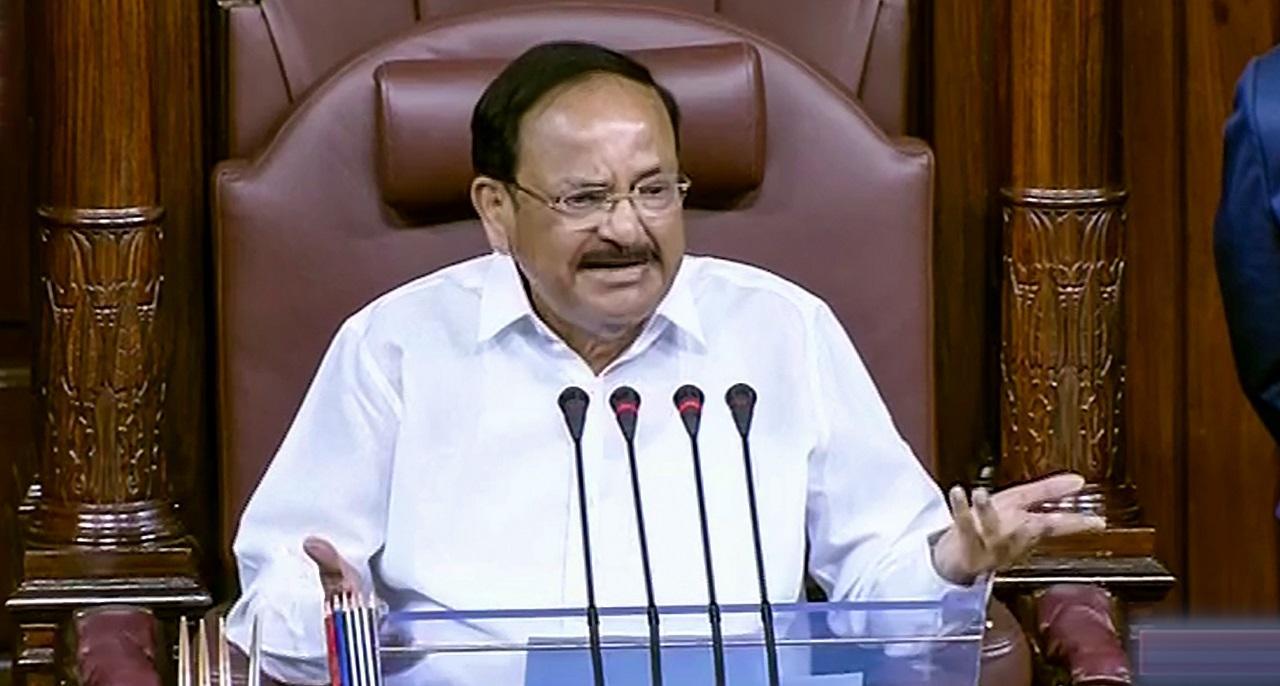 
Former vice president M Venkaiah Naidu on Friday said Prime Minister Narendra Modi should more often meet political leadership from all sides which may help clear some "misunderstandings" opposition parties might have about his methods.

Naidu, speaking at the launch of a book on the prime minister's speeches, lauded him for achievements across diverse sectors such as healthcare, foreign policy, technology, and asserted the world was now recognising the rise of India.

"India is now a force to reckon with, its voice is now heard across the world. In such a short span, it is not an ordinary thing. This is because of his actions, because of the guidance he is giving to the people and because of progress that India is making,¿ Naidu said after releasing the book titled "Sabka Saath, Sabka Vikas Sabka Vishwas - Prime Minister Narendra Modi Speaks (May 2019-May 2020)".

Naidu said that despite the prime minister's achievements, some sections still have some reservations about his methods "because of some misunderstandings, maybe out of some political compulsions".

Also Read: People will keep calling him for something or other: PM at Vice-Prez Naidu's farewell

"Over a period of time these misunderstandings will also be cleared. The prime minister should also often meet more and more sections of the political leadership, this side and that side," the former vice president said.

At the same time, Naidu said political parties should also keep an open mind and respect the mandate of the people.

Khan lauded the prime minister for enacting a law to ban the practice of triple talaq among Muslims.
He said even first prime minister Jawaharlal Nehru had said his biggest regret was that he could not make laws to alleviate the problems faced by Muslim women.

"Nehru could not take the bold decision to deliver justice to Muslim women. Modi dared to do it. We will understand the importance of this decision only decades later," Khan said.

Thakur said the book, brought out by the Publications Division, focuses on 86 speeches of the prime minister on various subjects.

Next Story : Local BJP leader's brother-in-law arrested for murdering him over love marriage in Gurugram