Earlier on Sunday, the Assam Chief Minister had said that entry to religious institutions like Madrasas should only be allowed at an age at which students can make their own decisions 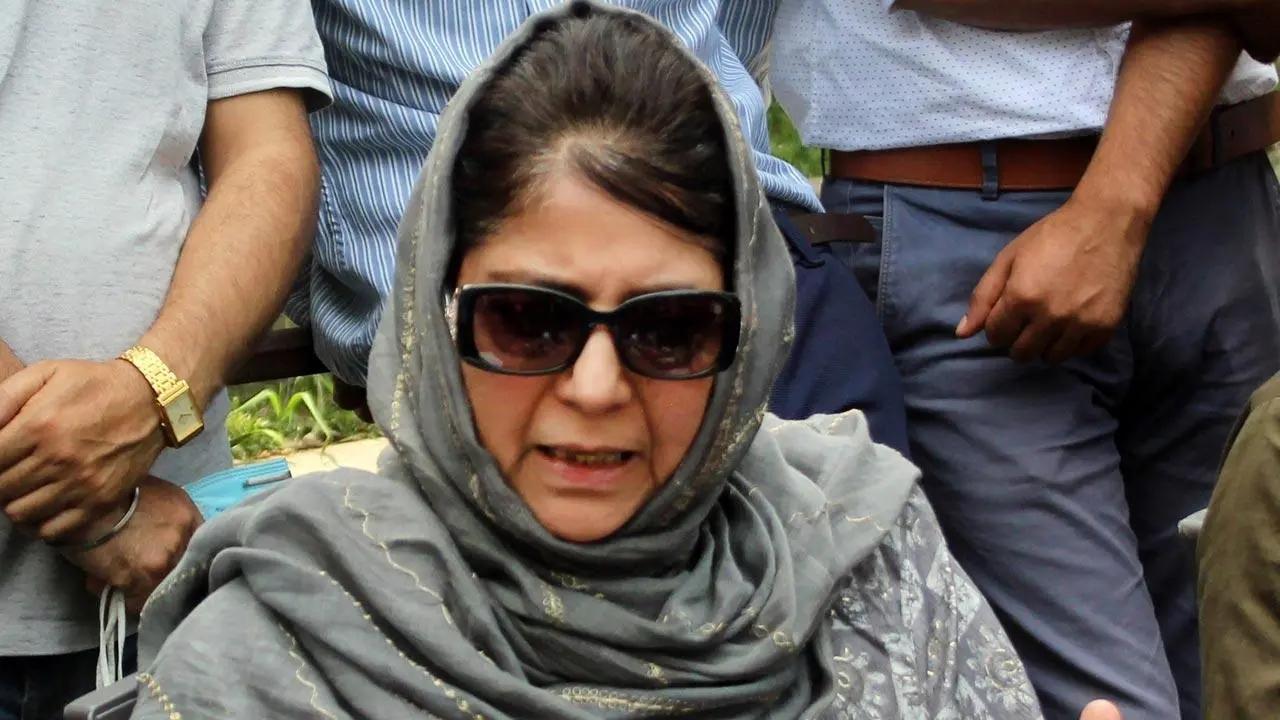 
Peoples Democratic Party (PDP) chief Mehbooba Mufti on Monday hit out at the Assam Chief Minister Himanta Biswa Sarma for doing politics in the name of Madrassa, alleging that he's trying to stay two steps ahead of his peers in communal politics.

"There's a competition going on; do they want to implement the Gujarat model, UP model or does the Assam CM want to stay two steps ahead in the politics of polarisation. They are talking about shaking the roots of this country. The Constitution on which this country is based is now being taken apart," said Mufti.

Earlier on Sunday, the Assam Chief Minister had said that entry to religious institutions like Madrasas should only be allowed at an age at which students can make their own decisions.

Talking to media persons in Delhi, Sarma said, "Madrasa should be a system of education that can give students the choice to do something in the future. Entry to any religious institution should be at an age where they can make their own decisions."

He also said that the word "Madrasa" should cease to exist while stressing the "general education" in schools for all.

The Chief Minister said as long as the word "Madrasa" exists, children will not be able to think about becoming doctors and engineers.

The PDP chief further said that the "attempts are being made to turn the country into Gujarat, Uttar Pradesh, Assam and Madhya Pradesh models".

"Attempts are being made to turn the country into Gujarat model, Uttar Pradesh model, Assam model, Madhya Pradesh model - whatever you want to call it. Chief Ministers are competing against each other over who can hassle Muslims the most. So, issues of temples and mosques are being raised," said Mufti.

"Muslims are being provoked to react so that these people get a chance to execute another episode like that seen in the past in Gujarat or UP. The British pitted Hindus against Muslims, today BJP is doing it. Prime Minister is watching silently. His party thinks it means what they're doing is right," she added.