Poonawala was arrested on November 12 for allegedly strangulating Walkar in May, chopping her body into 35 pieces, which he kept in a 300-litre fridge for almost three weeks at his Mehrauli residence in South Delhi, before dumping them across the city over several days 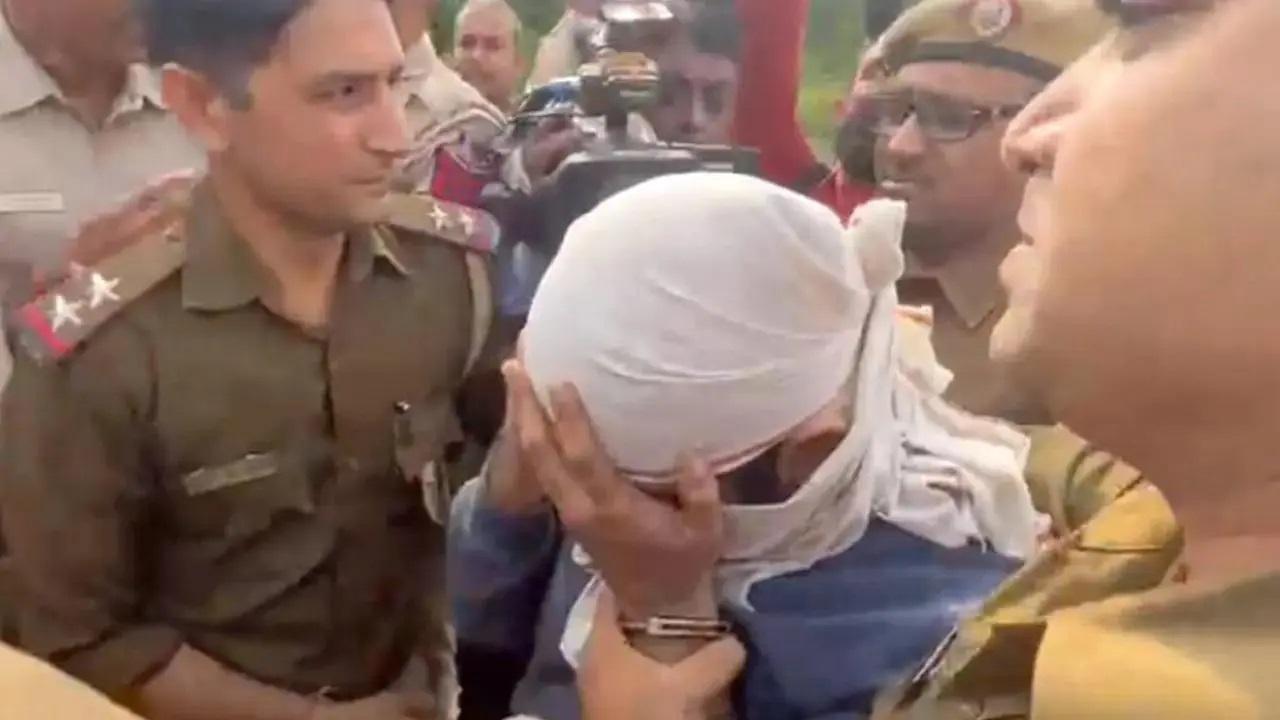 
Even after more than two weeks of accused Aaftab Amin Poonawala's arrest, there is no conclusive proof that the body parts recovered in the Mehrauli murder case are that of Shraddha Walkar, and a section of experts have raised questions over the delay in DNA profiling.

Poonawala was arrested on November 12 for allegedly strangulating Walkar in May, chopping her body into 35 pieces, which he kept in a 300-litre fridge for almost three weeks at his Mehrauli residence in South Delhi, before dumping them across the city over several days.

Police have reportedly recovered 12 human body parts on November 13 and sent these to a laboratory, which is yet to extract the DNA and match it with Walkar's family members.

Authorities in the know of things, however, chose to remain tight-lipped on this.

"We cannot reveal anything about the body parts found since we have to maintain high secrecy in such cases," Assistant PRO at Forensic Science Laboratory, Rohini, Dr Rajnish Kumar Singh said.

Top forensic experts said though it is immaterial to know details about the laboratories involved in this case, they highlighted that the delay is inexplicable.

According to them, specialists should not ideally take more than 24 hours to ascertain a person's identity from remains even if they are six months old.

Gyaneshwar Chaubey, professor of genetics at Banaras Hindu University, is of the view that 24 hours is a good time to extract the DNA from a year-old human remains even if it is in an unpreserved state.

Chaubey was part of the team that solved the 400-year-old murder mystery of Georgia's Queen Ketevan through DNA analysis in 2021.

"We may not get flesh after six months or a year but bone marrow, a tissue found inside the bones, survives for more than a year and it makes DNA extraction easy," he said.

When a case of this magnitude can take so much time, one can imagine the pace of justice delivery system in relatively less highlighted cases, he lamented.

"The delay is unfortunate and I propose to the government that it should have a special task force involving the country's top DNA experts," Chaubey added.

Dr K Thangaraj, senior scientist and director, Centre for DNA Fingerprinting and Diagnostics (CDFD) under the Union government, said the entire analysis depends upon "the quality of samples, isolation of DNA from biological remains, selection of appropriate DNA markers, and most importantly, trained manpower".

Institutions like CDFD and the Centre for Cellular and Molecular Biology (CCMB) have handled DNA sampling of high profile assassination cases, such as that of former prime minister Rajiv Gandhi and former Punjab chief minister Beant Singh.

Dr Thangaraj himself has worked on DNA sampling of some landmark cases, which include solving the mystery of a 4,000 to 5000-year-old human skeleton belonging to the Indus Valley civilisation at Rakhi Garhi in Hisar, Haryana.

"In the 1980s and 90s, the technology was not so advanced and it used to take about 10 days to generate a DNA profile/fingerprint, but today, generating a DNA profile of fresh samples should not take more than 24 hours," he added.

He further said in Walkar's case, isolating DNA from six-month-old samples may be challenging, but experts who have handled samples of similar nature would not take more than three days to establish the identity.

A source at FSL Rohini told PTI that there is a crunch of DNA experts in the lab and at present, it is working with half of the required trained workforce.

"There are about 20 DNA experts who work in seven teams but considering the workload, the present strength is 50 per cent less than the required number," the source informed.

Dr Rajnish Kumar Singh from FSL Rohini admitted that the laboratory requires more experts. However, he added that the Delhi government and the Union Home Ministry are working with a definite goal to strengthen forensic infrastructure.

"The Delhi government is more about forensic services in the capital whereas the Union home ministry is working with a definite goal to strengthen forensic services and promoting maximum use of science and technology in solving criminal cases," he said.

Dr Singh said there is no dearth of experts but hiring them in government-run labs is a time-consuming process.

"We need to remove several bottlenecks if we want to expedite the hiring process," he said.

"Normally, according to protocol, three to five days are good enough to extract DNA, but there is a backlog of more than 1,000 such cases in many states. So, it depends on the priority given to a case," he said.