The safety net of the building caught fire 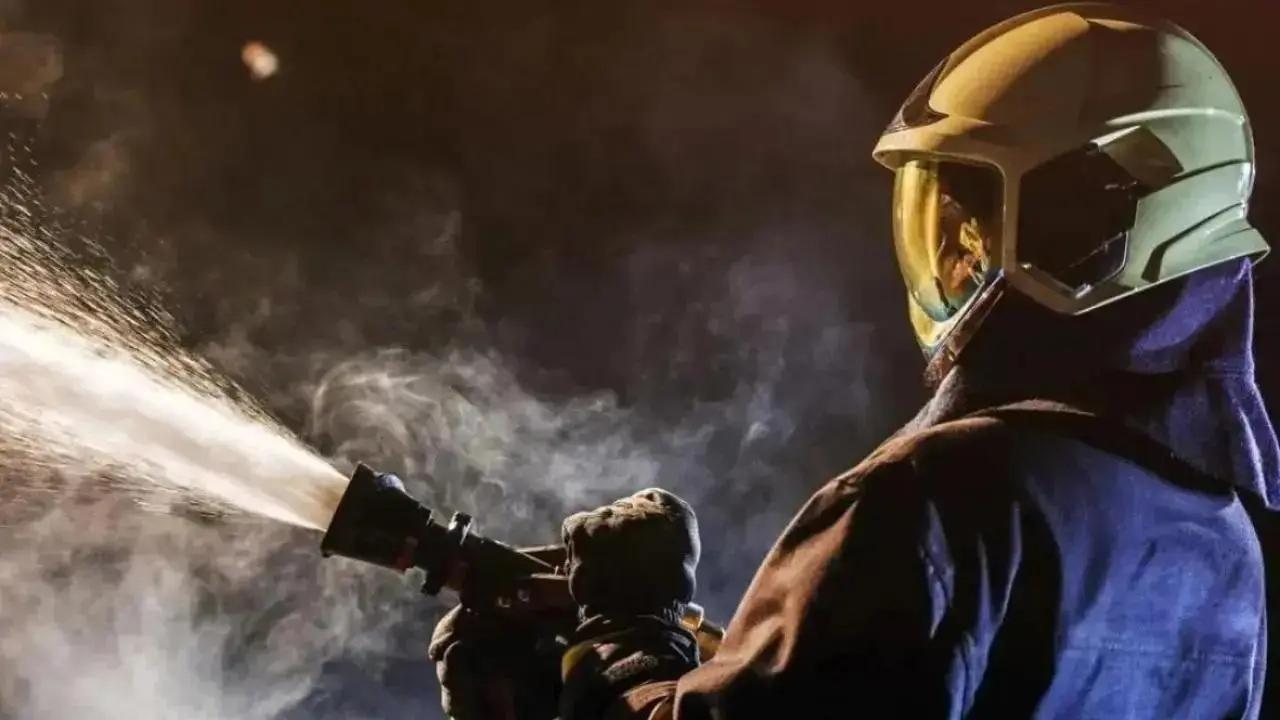 
A minor fire broke out in the new Parliament building in central Delhi on Saturday afternoon, officials said.

The safety net of the building caught fire, they said.

Information regarding the blaze was received at 12.35 pm and five fire tenders were rushed to the spot, the fire department officials said.

It was a minor fire and the fire staff present inside the Parliament complex doused it even before the fire tenders reached the spot, they said.

On Monday, a fire broke out in three temporary shelters for workers engaged in the Central Vista project near Parliament House.