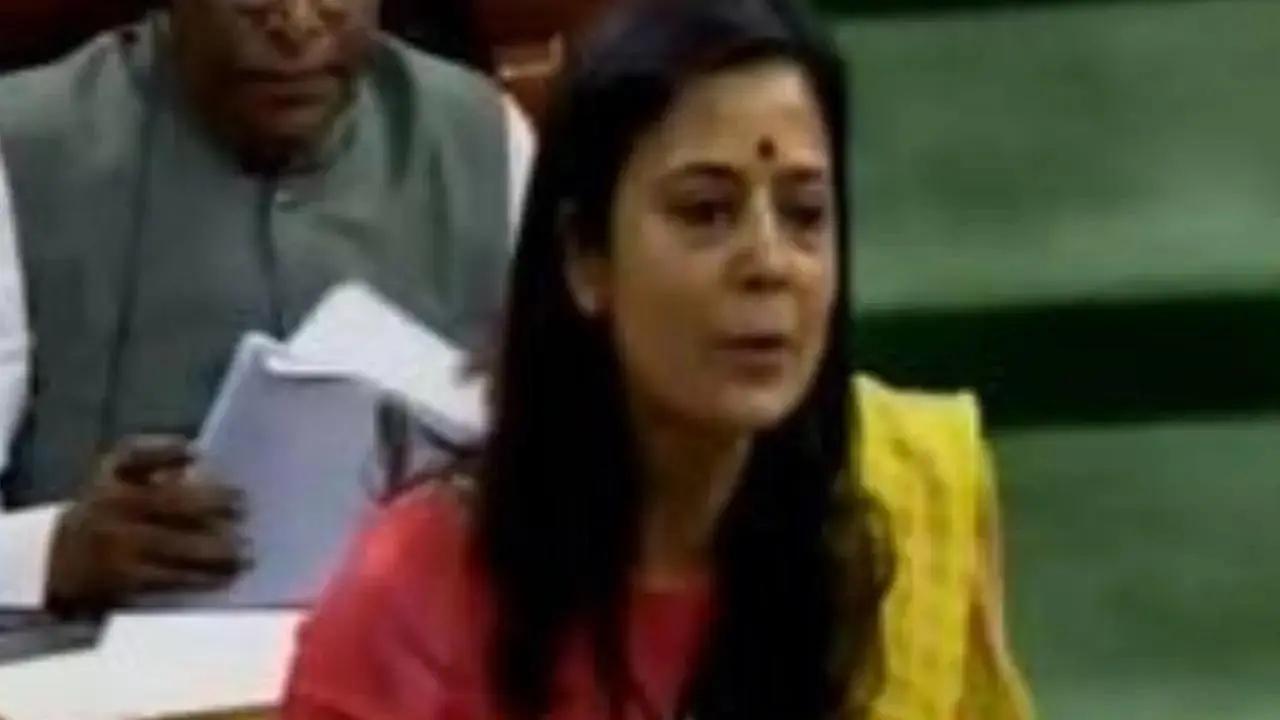 "We make mistakes while working but they can be rectified. Some people don't see all the good work and suddenly start shouting... Negativity affects our brain cells so let's think positively," said Mamata while addressing a students' credit cards distribution event in Kolkata.

Her statement comes at a time when Trinamool Congress MP Mahua Moitra is facing an FIR for her comments on Goddess Kali.

TMC distanced itself and said in a tweet that the comments made by Moitra and her views expressed on Goddess Kali have been made in her personal capacity "and are NOT ENDORSED BY THE PARTY in ANY MANNER OR FORM. All India Trinamool Congress strongly condemns such comments."

On Wednesday, Moitra dared the Bharatiya Janata Party (BJP) to prove that whatever she said is wrong.

Also Read: Constitution allows to eat meat when I like: TMC MP Mahua Moitra on meat ban during Navaratri

"I do not want to live in an India where BJP's monolithic patriarchal brahminical view of Hinduism will prevail and the rest of us will tiptoe around religion. I will defend this till I die. File your FIRs - will see you in every court in the land," tweeted Moitra.

"I challenge the BJP anywhere in the country to prove anything that I said is wrong," Moitra added.

The TMC leader has been booked for allegedly hurting religious sentiments after her comment on Goddess Kali stirred a controversy.

An FIR has been registered in Bhopal against Moitra under section 295A of the Indian Penal Code (IPC) for hurting religious sentiments. She had called Kali "meat-eating" and "alcohol-accepting".

Madhya Pradesh Chief Minister Shivraj Singh Chouhan said that Hindu religious sentiments have been hurt by Moitra's statement and that insult to Hindu deities will not be tolerated at any cost.

Reacting to the complaints against her by the BJP leaders, the TMC MP said: "Bring it on BJP! Am a Kali worshipper. I am not afraid of anything. Not your ignoramuses. Not your goons. Not your police. And most certainly not your trolls. Truth doesn't need back up forces."

Next Story : Everything I tweet is my personal opinion, says Shashi Tharoor