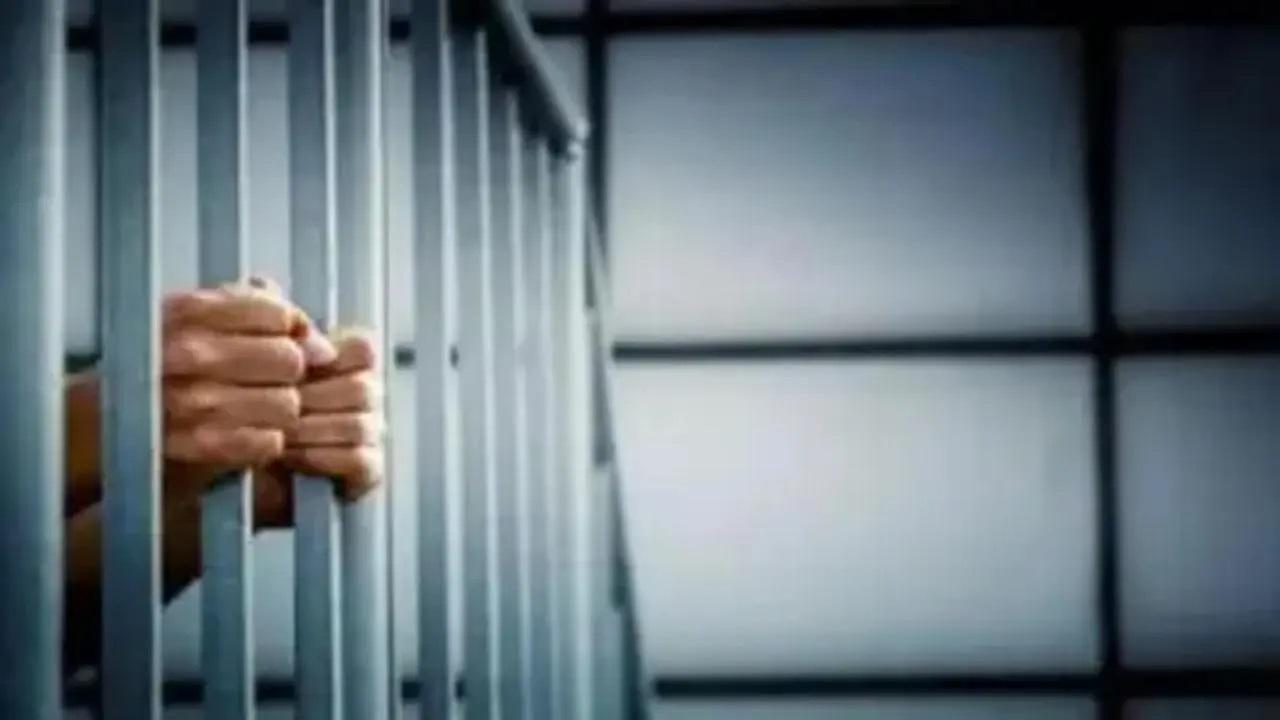 Accused Aamir Khan was sent to 14 days of ED custody by a special PMLA Court.

Aamir Khan had launched a mobile gaming application namely E-Nuggets, which was designed for the purpose of defrauding the public, the agency said.

Further, after collecting the amount from the public, all of the sudden, the withdrawal from the said App was stopped, on one pretext or the other. The agency also said thereafter, all data including profile information was wiped off from the said app servers. It was revealed that multiple accounts (more than 300) were used to launder the money.

A case was registered on the basis of an FIR dated February 15, 2021, filed under various sections of IPC by Park Street Police Station, Kolkata Police, against Aamir Khan and others, based on the complaint filed by Federal Bank authorities, in the court of Chief Metropolitan Magistrate, Calcutta.During these investigations conducted under PMLA so far, an amount of Rs 51.16 crore has been seized/uncovered in the case.