The suspension will remain in place till Tuesday 7 pm 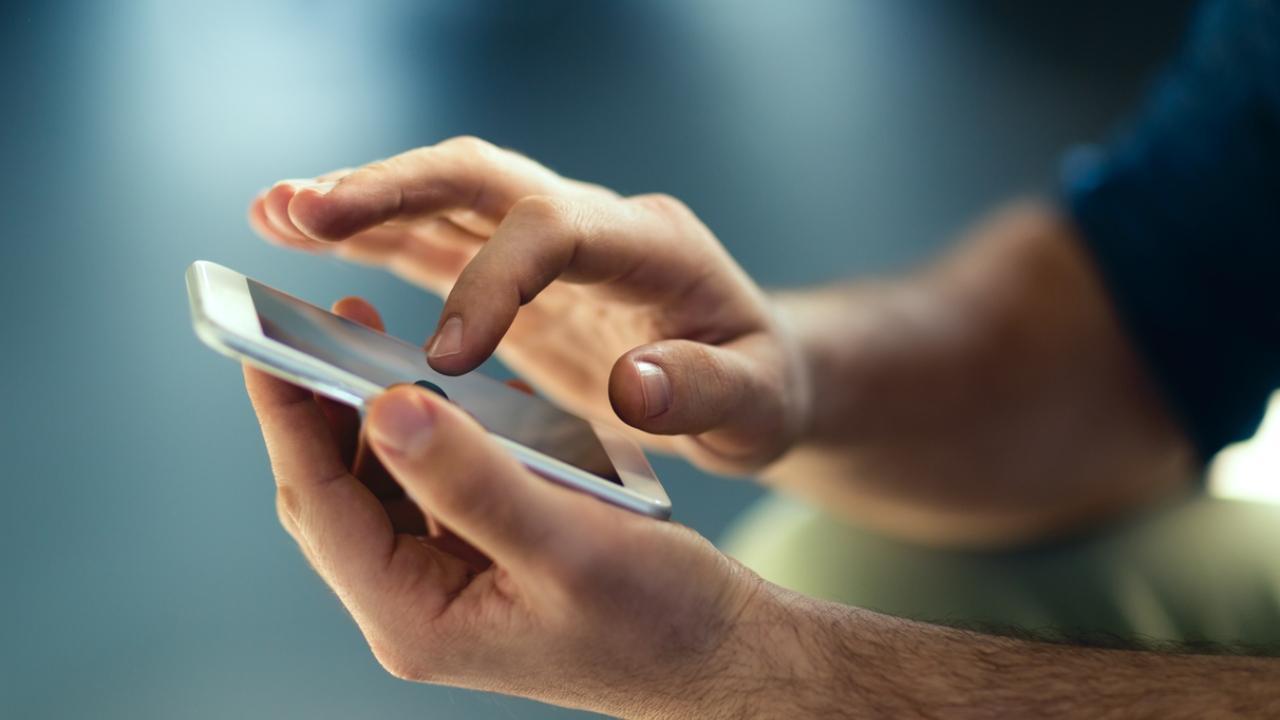 An official notification by the Jammu and Kashimir administration said that the internet services were temporarily suspended under fear that the services will be "misused by anti-national elements, that may cause deterioration in public order."

The suspension will remain in place till Tuesday 7 pm.

The action comes amid Union Home Minister Amit Shah's visit to the area.

"Whereas, the ADGP, Jammu Zone, Jammu being the Authorized Officer under the Temporary Suspension of Telecom Services (Public Emergency or Public Safety) Rules, 2017, has issued directions to the Telecom Service Provider (TSPs)/Internet Services Providers (ISPs) to suspend mobile data (2G/3G/4G) services in District Jammu at Kat:32.816, Long:74.818 and within a radius of 1.5KMS around the mentioned latitude/longitude and in district Rajouri and within a radius of 1.5KMs w.e.f. 03.10.2022 (1700 hrs) to 04.10.2022 (1900 hrs)," an official notification from the J-K government read.

On October 5, Shah will review the security situation in Jammu and Kashmir at a meeting that is slated to be held at Raj Bhavan in Srinagar.

LG Manoj Sinha, top officials of the Army, paramilitary forces, state police and civil administration will take part in this high-level meeting expected to begin at 10 am tomorrow.

Police said they suspect he was murdered and a search is on to nab 23-year-old domestic help, Yasir Ahmed, a key suspect in the case.

Earlier, ADGP Mukesh Singh said some uncorroborated stories are being spread regarding the murder of Lohia. "All are advised to please stick to the official version which is based in investigation," he said.

Next Story : Karnataka: Parents, brother kill self after woman elopes with man of different caste