Additional Sessions Judge Shailender Malik, who was scheduled to hear the arguments on framing charges in the matter, adjourned the matter for February 15 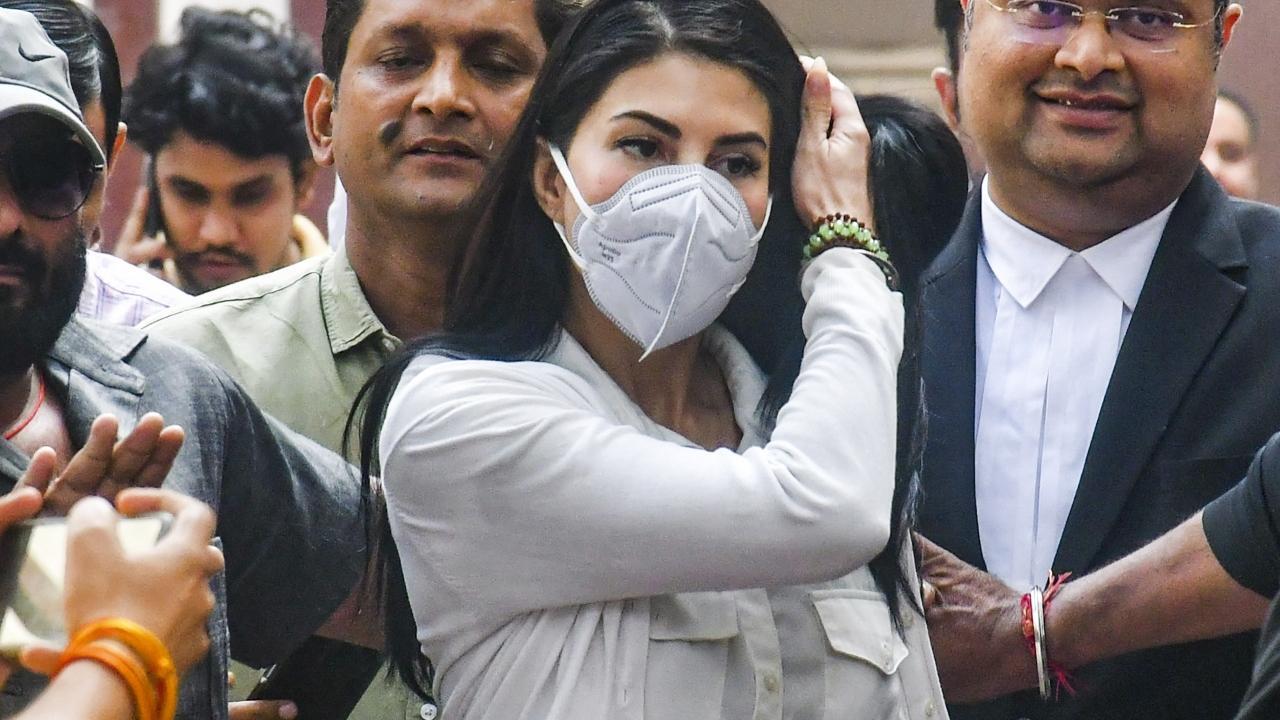 
A Delhi court on Monday granted exemption from personal appearance to Bollywood actor Jacqueline Fernandez for the day in a money laundering case against her and alleged conman Sukesh Chandrasekhar.

Additional Sessions Judge Shailender Malik, who was scheduled to hear the arguments on framing charges in the matter, adjourned the matter for February 15.

The court will, meanwhile, hear arguments on January 25 on an application moved by the actor seeking permission to go abroad.

The judge had earlier directed the Enforcement Directorate (ED) to file its response on Fernandez's application to travel to Dubai in the last week of the month for professional work.

Jacqueline Fernandez had on December 22 withdrawn from the court her plea for permission to go abroad to meet her family members, after the judge suggested that let the question of charge first be decided.

Fernandez was granted regular bail in the case on November 15, 2022.

The judge had on August 31 taken cognisance of a supplementary charge sheet filed by the ED and had asked Fernandez to appear before the court.

Fernandez, who was summoned by the ED several times in connection with the investigation, has been named as an accused for the first time in the supplementary charge sheet.

The documents, however, mentioned the details of the statements recorded by Fernandez and fellow actor Nora Fatehi.