The Monsoon had set over Kerala on May 29, three days ahead of the normal date of June 1 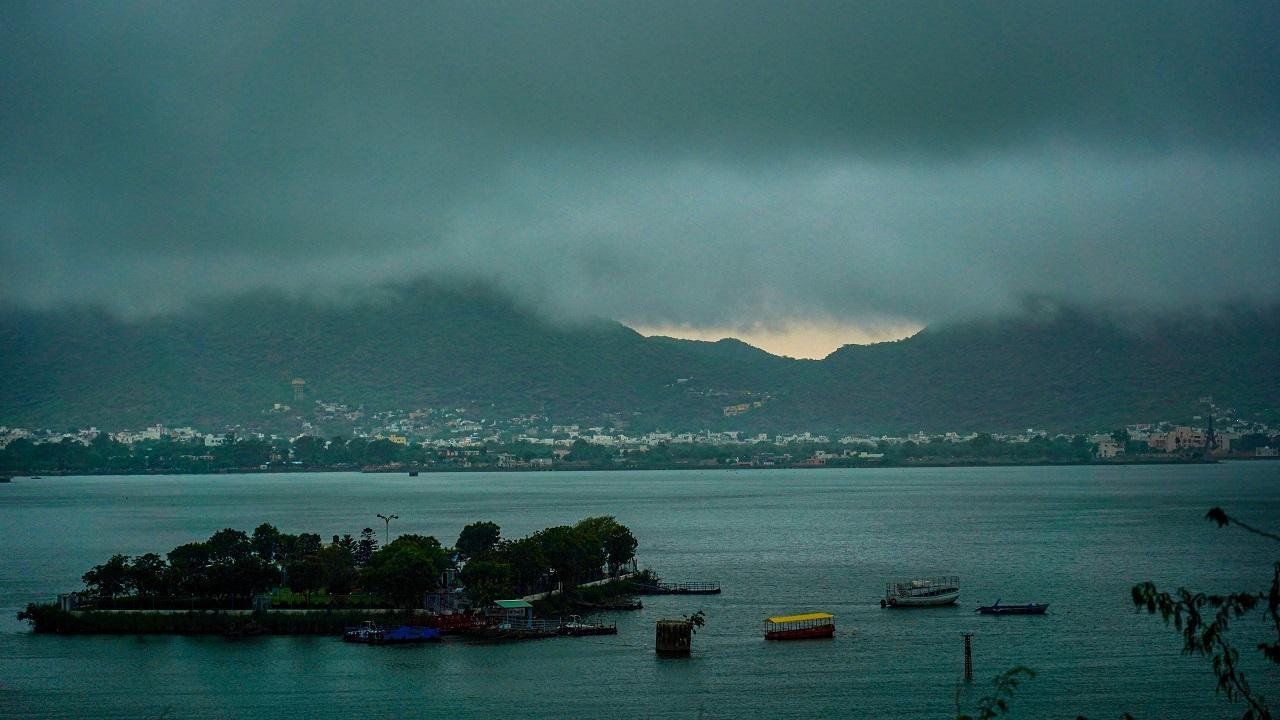 Monsoon clouds loom over the Anasagar Lake in Ajmer. Pic/PTI


Southwest monsoon has covered the entire country six days before the normal date, as parts of Rajasthan and Gujarat received their first seasonal rains on Friday.

The monsoon had set over Kerala on May 29, three days ahead of the normal date of June 1.

"Southwest monsoon has covered the entire country on Saturday, six days before the normal date of July 8," the India Meteorological Department (IMD) said on Saturday.

Parts of western Rajasthan and north Gujarat, which were yet to receive monsoon rains, received their first showers on Friday.

However, the country has recorded a rainfall deficit of five per cent as on Saturday.

According to the forecast for July issued by the IMD, the rainfall average for the country as a whole is most likely to be normal at 94 per cent to 106 per cent of the LPA for the month. The LPA for July, based on the rainfall data from 1971-2020, is about 280.4 mm.

The weather office has forecast enhanced rainfall activity over Odisha, Gujarat, Konkan, and Goa during the next five days, over central India on July 4 and 5, and over northwest India on July 5 and 6.

A cyclonic circulation has formed over Bangladesh and there were also signs of formation of a low pressure area over north Odisha, which could help boost monsoon rains in the region and parts of central India.