Delhi police sought five-day judicial custody of the accused persons. The accused were produced after one day of police custody 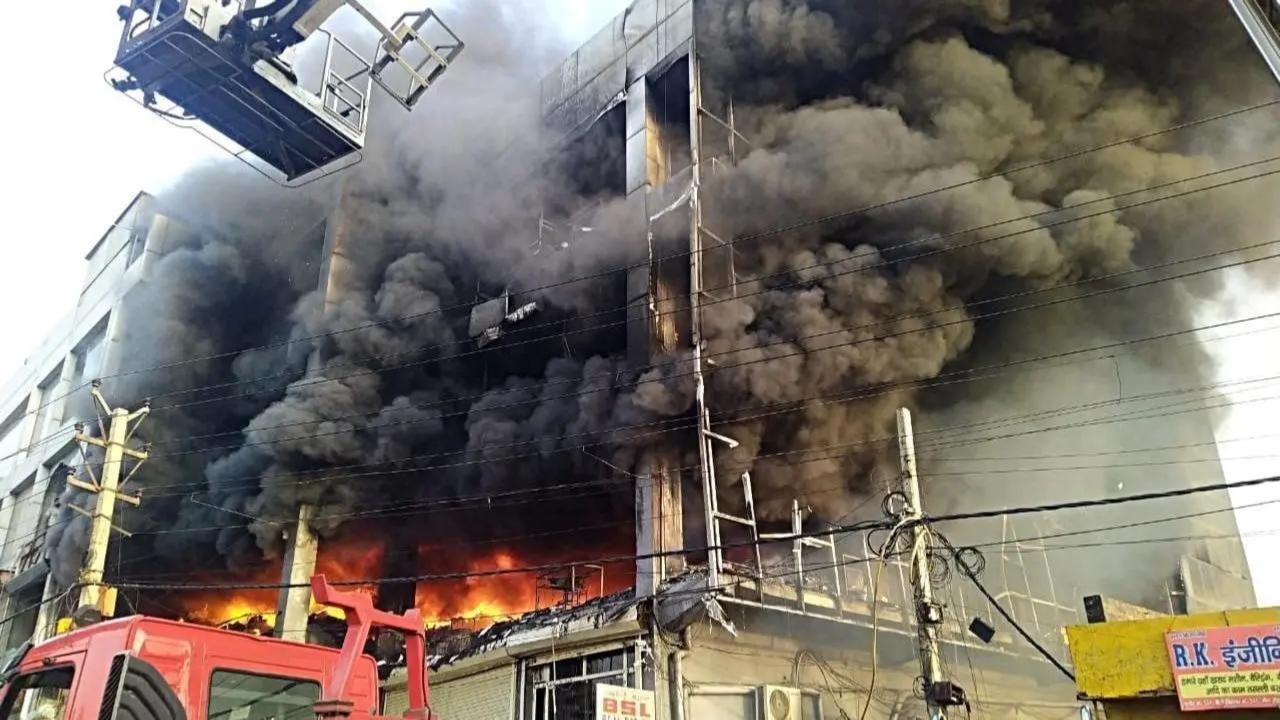 Delhi police sought five-day judicial custody of the accused persons. The accused were produced after one day of police custody.

Metropolitan magistrate Udita Jain Garg granted judicial custody of the three accused after police interrogation. The accused will be produced in court on May 23, 2022.

The court directed the jail authorities to take care of the health of accused Harish Goyal and to provide him with medical treatment.

An application seeking five days of judicial custody of all the accused was moved by Inspector Gulshan Nagpal.

Advocate Varun Gupta submitted that Harish Goyal is suffering from High blood pressure and the jail authorities be directed for providing proper treatment to him.

Police on Tuesday while seeking police remand had submitted that it had found 27 dead bodies out of which 8 were identified. The remaining bodies are to be identified for which DNA profiling would be done.

It was submitted that for this purpose we required the list of employees who were working in the factory prior to the fire incident. This list is in the possession of Harish and Varun Goyal. Many workers were from other states. For this reason, their custody is also required.

Inspector Gulshan Nagpal had submitted that the father of Harish and Varun also died in the suffocation. His identification also is to be done. For taking the blood samples of Goyals their custody is required. Other necessary documents are also in the custody of the Goyals.

A massive fire occurred on Friday in a factory in Mundaka. In the incident, 27 people died.

Next Story : Uttar Pradesh: Woman, her two daughters and their lovers held for poisoning family