Following the mayoral poll, Delhi will get a mayor for the city as a whole after a gap of 10 years 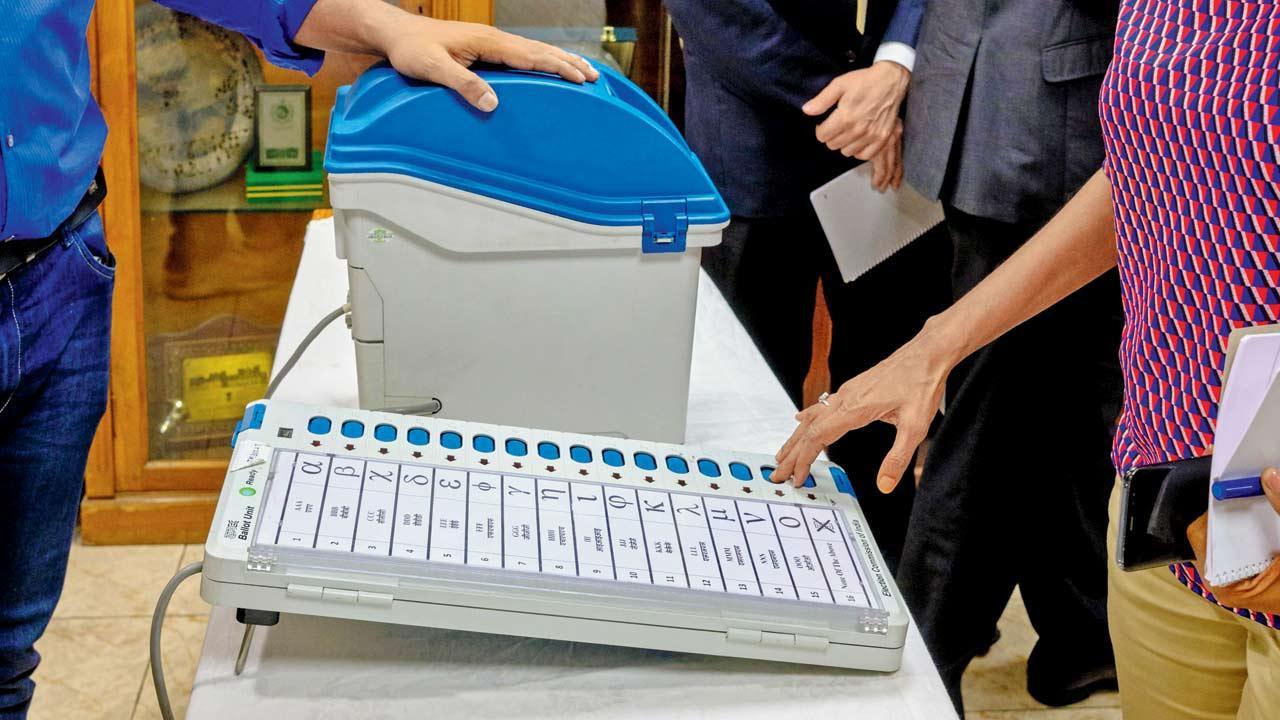 
The municipal House after the recent high-stakes civic polls in the national capital will reconvene on Tuesday during which the mayor and deputy mayor of Delhi are slated to be elected, weeks after the first session was adjourned following a ruckus between the AAP and the BJP. Following the mayoral poll, Delhi will get a mayor for the city as a whole after a gap of 10 years.

The maiden meeting of the newly elected 250-member MCD (Municipal Corporation of Delhi) House on January 6 was adjourned without electing the mayor and the deputy mayor amid loud protests by Aam Aadmi Party (AAP) councillors over the presiding officer's decision to administer oath to the 10 aldermen first.

As per the schedule shared by the MCD, House proceedings will begin at 11 am. Presiding officer Satya Sharma said on Monday that the Lt Governor-appointed aldermen will take oath first, despite the fierce opposition by the AAP in the last meeting.

The agenda for the January 24 meeting mentioned that councillors and members nominated as per the DMC Act, 1957 (amended in 2022) will take the oath. However, it does not specify the sequence of the oath-taking. The civic polls were held on December 4 and the counting of votes took place on December 7.

The AAP had emerged as a clear winner in the polls, bagging 134 wards and ending the Bharatiya Janata Party's (BJP) 15-year rule in the civic body. The BJP won 104 wards to finish second while the Congress won nine seats. Shelly Oberoi and Ashu Thakur are the AAP's contenders for the post of mayor. The BJP has nominated Rekha Gupta.

The nominees for the post of deputy mayor are Aaley Mohammad Iqbal and Jalaj Kumar (AAP) and Kamal Bagri (BJP). Besides the mayor and the deputy mayor, six members of the MCD's standing committee are also slated to be elected during the municipal House.

The post of mayor in the national capital sees five single-year terms on a rotation basis, with the first year being reserved for women, second for open category, third for reserved category, and the remaining two again for the open category. Delhi will thus get a woman mayor this year.

The voters for the election of the mayor are 250 councillors, seven Lok Sabha and three Rajya Sabha MPs from Delhi and 14 MLAs nominated by the Legislative Assembly. The Delhi Assembly Speaker has nominated one BJP MLA and 13 AAP MLAs to the MCD.