Reacting to the development, Uttar Pradesh Deputy Chief Minister Keshav Prasad Maurya tweeted, 'No matter how much you hide the truth, it will come out one day. Satya hi Shiv hai (Truth is Shiva)' 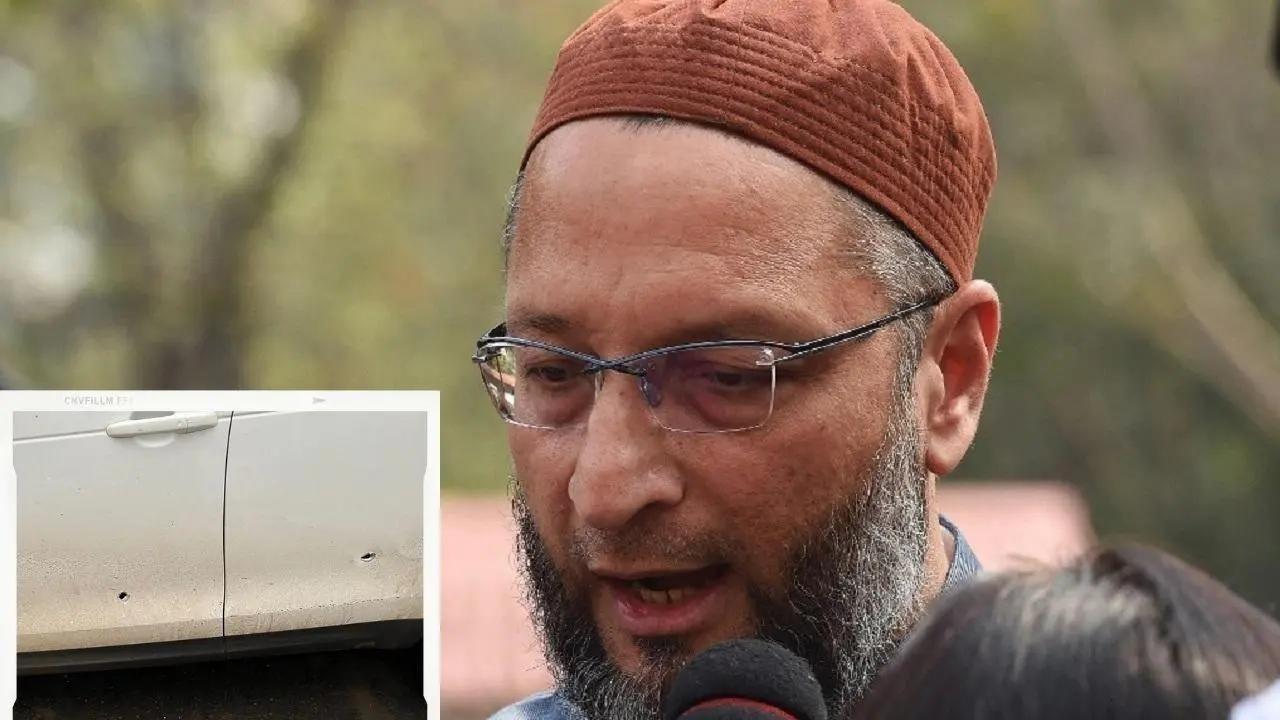 
AIMIM chief Asaduddin Owaisi on Monday said Muslims are not ready to lose another mosque after the Babri Masjid, on a day it was claimed in a Varanasi court that a Shivling was found in the Gyanvapi complex during a survey.

Reacting to the development, Uttar Pradesh Deputy Chief Minister Keshav Prasad Maurya tweeted, "No matter how much you hide the truth, it will come out one day. Satya hi Shiv hai (Truth is Shiva)," he said.

The Vishva Hindu Parishad (VHP) claimed that the "finding" has proved that earlier a temple stood on the spot.

Earlier in the day, a Varanasi court directed the district administration to seal a pond in the Gyanvapi Masjid complex after counsels representing the Hindu petitioners said a Shivling was found during a court-mandated videography survey.

Referring to the demolition of the Babri Masjid in Ayodhya three decades ago and a 1949 incident when idols of Hindu deities surfaced there, Owaisi asked

Muslims to take a pledge that they won't allow its repeat in Varanasi.

In a video posted on his twitter handle, Owaisi said Muslims are not ready to lose another mosque after the Babri Masjid.

"When I was 19-20 years old, the Babri Masjid was snatched from us, and inshallah, we will not allow this to happen with children of the age group," he said.

He urged community members to take a pledge that they won't allow the loss of another mosque.

"We know your tactics and we will not allow you to sting again," he said apparently referring to right-wing Hindu outfits.

"The mosque exists and it will exist inshallah till the judgment day. The Gyanvapi mosque existed and till the time Allah keeps the world intact, the mosque will remain," he said.

"Ramzan is over and the walls of mosques are longing for people, who had offered namaz at the home of the God for 30 days. The mosques in villages and localities should be kept alive as evil forces want to deprive us of our culture. They should get the message that the Muslims are not ready to lose a mosque in India again," Owaisi said.

In a tweet, the AIMIM chief also said the incident is a textbook repeat of December 1949 in Babri Masjid, apparently referring to the appearance of idols in the mosque then.

The Vishva Hindu Parishad (VHP) expressed happiness over the claimed discovery and said it proved that earlier a temple existed there.

"This Shivling was found in the presence of lawyers from both sides. Therefore, the place where the Shivling has been found is a temple. It has been proved," VHP's working president Alok Kumar said in Prayagraj on Monday.

"I hope this evidence will be respected by people of the whole country," he said, hoping that this matter would reach its logical conclusion.
Kumar said, "Since the matter is in the court, it would not be appropriate to comment further. After the court's verdict, we will think about it further and then the VHP will be able to decide what further steps need to be taken."