MVA leaders should contact us if they want support for RS polls: Asaduddin Owaisi 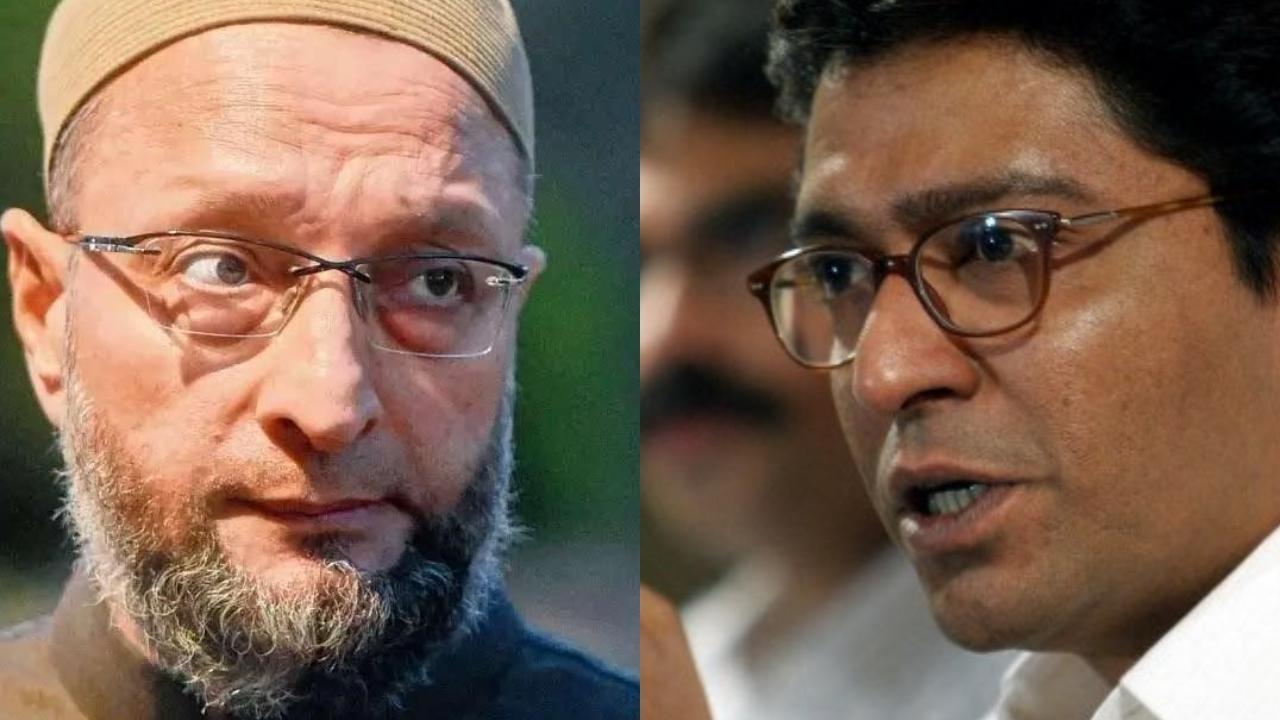 
Ahead of the Rajya Sabha elections, the AIMIM president Asaduddin Owaisi claimed no one from the ruling Maha Vikas Aghadi (MVA) in Maharashtra has contacted his party for support.

"If they want our support, they should contact us," Owaisi told reporters in Nanded.

The All India Majlis-E-Ittehadul Muslimeen (AIMIM) has two members in the 288-member Maharashtra Assembly, which forms the electoral college for the Rajya Sabha polls, scheduled on June 10.

After more than two decades, the state will witness a contest in the Rajya Sabha polls as there are seven candidates in the fray for six seats.

The Shiv Sena has fielded two candidates, its MVA allies NCP and Congress have nominated one candidate each, while the opposition BJP has put up three candidates.

The BJP has votes to win two seats, while the Sena, NCP and Congress can comfortably win one seat each.

The AIMIM held a meeting in Nanded on Monday, but the party did not come up with any decision on support to the MVA or the BJP.

On Tuesday, Owaisi said, "No one from the MVA has contact us or our MLAs in Maharashtra. If they want our support, they should contact us."

'If they don't want our support, it is ok. We are talking to our MLAs. We will take a decision in a day or two," he added.

However, AIMIM MP from Aurangabad, Imtiaz Jaleel, told PTI that they have some issues pertaining to the constituencies held by their party in the state.

"We will keep those issues before the government also. If the MVA wants to defeat the BJP, the ruling alliance should openly seek support of the AIMIM," Jaleel said.

"Nothing much will come out by speaking to media. The AIMIM should directly talk to senior MVA leaders," he said.