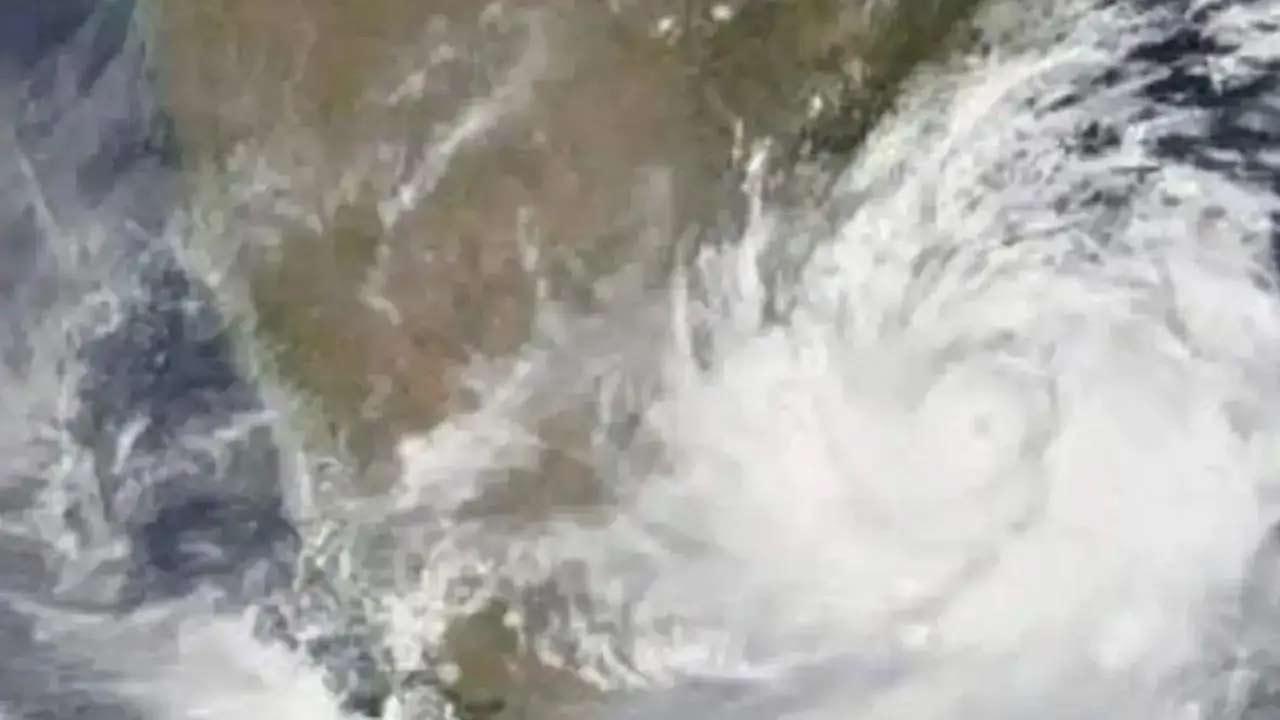 
A mysterious gold-coloured chariot washed ashore at Sunnapalli Sea Harbour in Andhra's Srikakulam district on Tuesday amid the impact of cyclone Asani in the area. The people on the shore were seen dragging the chariot out of the water and bringing it to the shore. SI of Naupada (Srikakulam district) said that the intelligence department has been informed about the incident. "It might have come from another country. We have informed Intelligence and higher officials," the SI said.

Earlier today, the India Meteorological Department (IMD) said that the severe Cyclonic Storm 'Asani' weakened into a 'cyclonic storm' and is likely to become a depression by Thursday morning. Cyclone Asani continues to disrupt the flight operations in Andhra's Visakhapatnam and Tamil Nadu's Chennai as all IndiGo flights were cancelled on Wednesday morning.