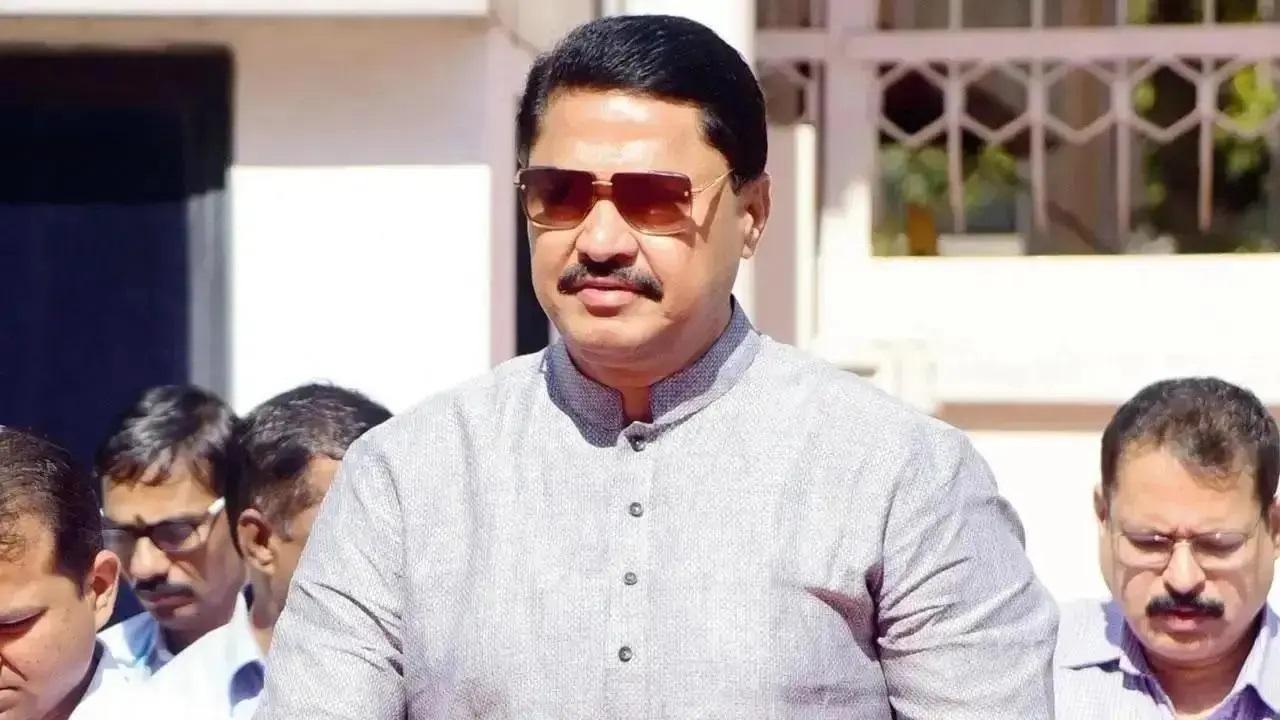 
Maharashtra Congress chief Nana Patole said he has conveyed to the party high command about recent political moves of the Sharad Pawar-led NCP to allegedly weaken the Congress in the state.

Notably, the Congress and NCP joined hands with the Shiv Sena to come to power in Maharashtra in November 2019 after the state Assembly polls when the Uddhav Thackeray-led Sena snapped ties with the BJP. To a query from reporters at the Nagpur airport, Patole said it seems that in the last two-and-a-half years, the NCP has been trying to "weaken" the Congress in Maharashtra.

Even the Congress representatives of zilla parishads and other civic bodies are not getting enough funds to carry out development works, he claimed. He said 19 Congress corporators in the Bhiwandi-Nizampur Municipal Corporation joined the NCP. Besides, the NCP joined hands with rival BJP to elect the president of the Gondia Zilla Parishad earlier this month, he noted. All these things were conveyed to the Congress high command during the party's recent 'Chintan Shivir' in Udaipur, Patole said. To a query on if there was a discussion in the Chintan Shivir on the selection of a new Congress president, Patole said the party's internal elections have begun.

The process to elect the Congress's national president is expected to take place in August or September, he said, claiming that party workers want Rahul Gandhi as the Congress head.

Currently, the Congress is headed by Sonia Gandhi. Notably, senior BJP leader Devendra Fadnavis on Sunday likened the Maha Vikas Aghadi (MVA) government in Maharashtra to the Babri mosque structure and said he would not rest till the Shiv Sena-led dispensation was brought down from power. Asked about Fadnavis's comments, Patole said this (MVA) is a democratic government and such remarks show greedy they have become for power. "I don't want to say much, but using such jumlas and statements for a democratic government is not right," he said.