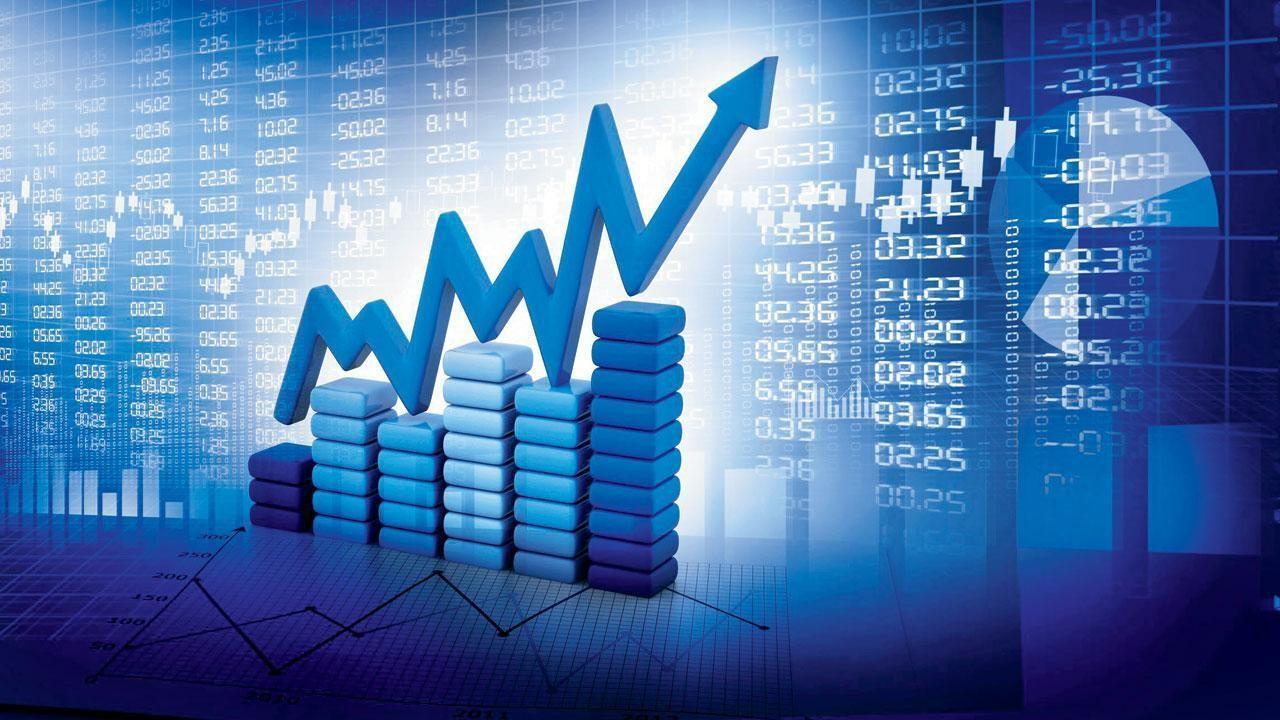 
India has already established a reputation as that of a pathfinder among economists due to its recent unrivalled economic growth.

The new national logistics policy is an evolution in this thought process and may have just added another gear to increase economic growth.

Aimed at bringing down logistic costs and improving the competitiveness of domestic goods in the global market, the national logistics policy is expected to pave a seamless path for economic growth in the country.

India currently spends between 13 and 14 per cent of its GDP on logistics. This is far more than developed countries, who spend between 8 and 9 per cent on logistics.

Indian domestic goods introduced to the global market are inherently disadvantaged because of these high logistic costs. A holistic policy overhaul will bring the change Indian manufacturers have been hoping for which would enable them to price their products competitively in the global market.

30 distinct systems from seven different departments are combined under the Integration of Digital System component, including information from the departments of road transportation, railroads, customs, aviation, and commerce.

Experts opine that successful implementation of the program's policies will have profound effects on the country's logistical operations."So far, 196 critical infrastructure gap projects pertaining to port connectivity and movement of coal, steel and food products have been identified, on which the Network Planning Group (NPG) is coordinating with the concerned ministries. For instance, the entire rail stretch between Amritsar to Guwahati has a 95 km single-line rail stretch. If the single rail of 95 km is converted into double trains between Gorakhpur to Valmiki Nagar, capacity will rise up to 15 rakes per day," said Anurag Jain, Secretary, Department for Promotion of Industry and Internal Trade (DPIIT).

The national logistics policy adds another element to the successful policy implementation of Make in India, Digital India and the 'Atma-nirbharta push' in the country.

Experts say that improved logistic policies which will allow for the seamless transportation of goods, will not only enhance Make in India, Digital India, and the indigenisation push but which will also act as a force multiplier for the entire economic ecosystem.

Improved logistics will also support the efforts of the Gati Shakti initiative, which has enabled different ministries to collaborate under one roof to accomplish the shared goal of the nation's growth.

President, FICCI, Sanjiv Mehta said "we believe that combining the strengths of different modes of transport, adopting technology, and digitisation will give a major fillip to the industry.

The National Logistics Policy and the PM Gati Shakti would significantly help to reduce costs and augment competitiveness.

"India has experienced great economic growth, just recently overtaking the UK to become the world's fifth largest economy. However, the country has its sights set on many more economic milestones in years to come. In order to achieve its aims, integrated efforts across all sectors is required.

India aims to become a developed country by 2047. To do so, India cannot rely on only incremental growth.

This is India's moment. Some say it is India's decade and even century and New Delhi is capitalizing on the opportunity.