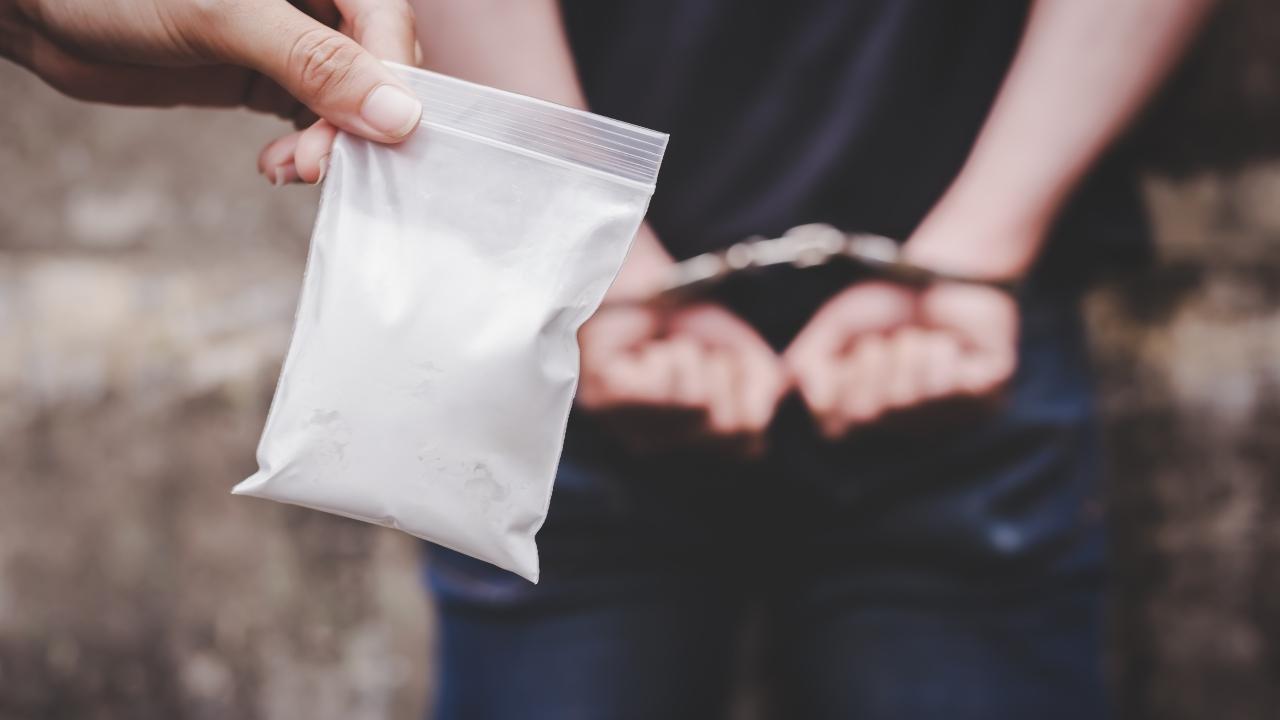 
The Narcotics Control Bureau on Saturday claimed to have unearthed a "major" pan-India heroin trafficking network with the arrest of eight people and seizure of about 35 kg of narcotics.

The operation began on May 24 after the federal anti-drug agency first intercepted two women passengers who landed in Bengaluru from Zimbabwe and about 7 kg of heroin was seized from them.

Their questioning led the Narcotics Control Bureau (NCB) officials to various other links -- a Nigerian national identified as the "kingpin" of the network and other operatives staying in Delhi and Itarsi in Madhya Pradesh.

In this operation, 34.89 kg of high-grade heroin has been seized and eight persons have been arrested, the agency said in a statement, adding this was a major heroin trafficking network operating across the country.

According to the statement, Rs 5.8 lakh in cash was also seized during the operation.

The Nigerian kingpin from Delhi used to ask Indian lady handlers to organise women carriers who will fly abroad and bring drugs concealed in their luggage. They were paid for each trip along with all travel expenses by the cartel, the NCB said.