The NHRC on Sunday sent a notice to the Delhi government in connection with the May 13 fire. It observed that the incident established that the city authorities had 'learnt little' from similar incidents in the past 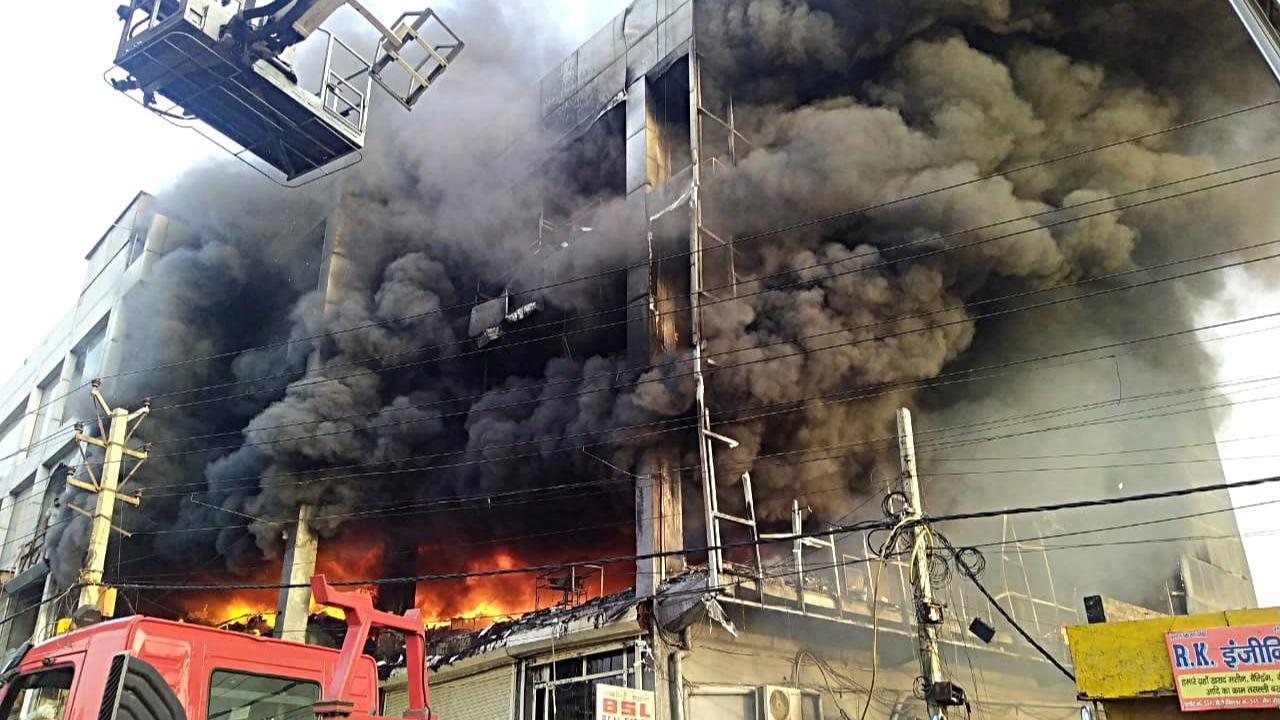 
A team of the National Human Rights Commission (NHRC) on Monday visited the site of the recent fire tragedy in Delhi's Mundka to probe the incident that claimed the lives of 27 people, officials said.

The NHRC on Sunday sent a notice to the Delhi government in connection with the May 13 fire. It observed that the incident established that the city authorities had "learnt little" from similar incidents in the past.

The NHRC sought a report from the chief secretary within two weeks that would include action taken against those responsible, fixing the culpability and status of disbursement of the relief or rehabilitation granted by the government, if any.

Police have recovered 27 bodies from the building. As of Sunday, 14 of them had been identified as women and six as men. Nineteen people are still missing.

The fire, one of the deadliest in recent years, ripped through a four-storey building in Mundka. It started on the first floor of the building due to a suspected explosion in an AC, according to fire officials.

In its notice to the Delhi government, the NHRC had observed that going by the contents of media reports, "this appears to be the worst case of gross violation of human rights of the victims due to utter apathy (of) and complete dereliction of statutory duties by public servants in the national capital of Delhi, causing loss of valuable lives due to the fire."