New India prepared to deal with any threat in healthcare sector: Mansukh Mandaviya 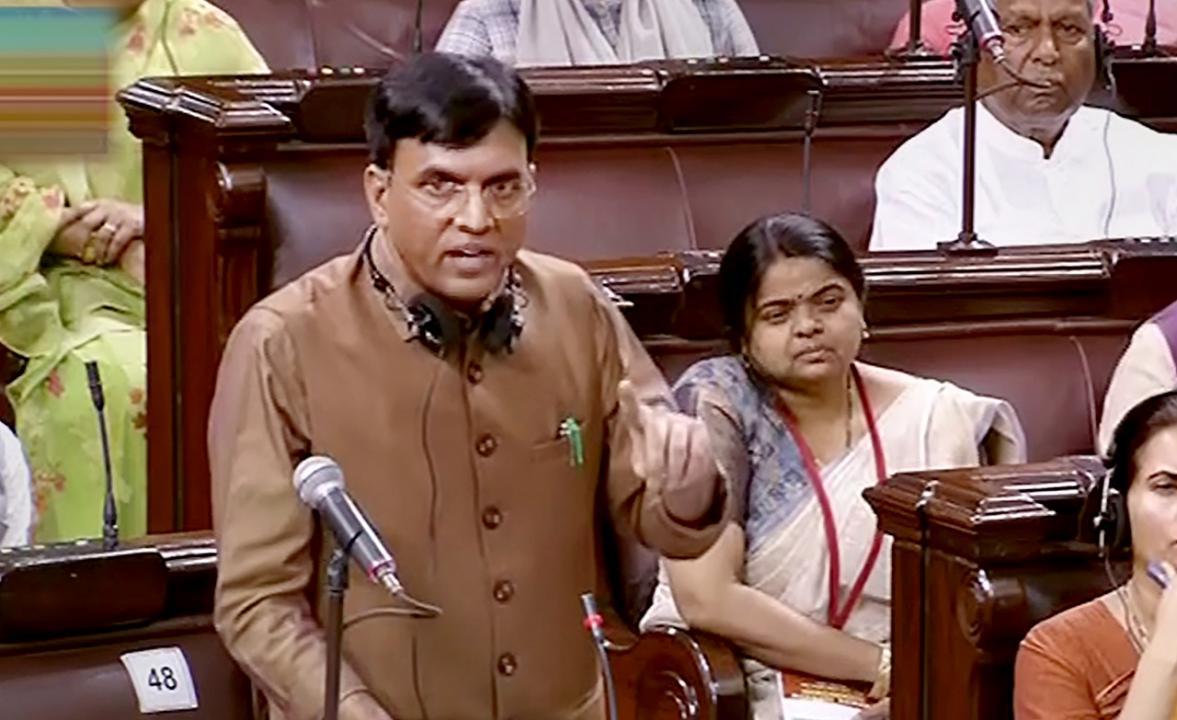 
Union Health Minister Mansukh Mandaviya on Friday underlined the need for de-politicising the discussions on health policy and infrastructure and adopting a more holistic approach across the whole spectrum of the populace.

He also asserted that a new India is prepared to deal with any threat in the healthcare sector.

"A healthy India will be a wealthy India," Mandaviya said speaking at the Public Affairs Forum of India's (PAFI) 9th Annual Forum 2022.

He said the new India under the leadership of Prime Minister Narendra Modi is an empowered nation and is well prepared to face any crisis.

The difference has been made by the proactive planning of the prime minister, he said, adding health infrastructure is being propagated across the country via the PPP model with a microcosm of public hospitals mushrooming along with private medical colleges.

Mandaviya said 22 AIIMS have been planned across the country to improve the tertiary level of health infrastructure.

Elaborating on the country's management of COVID-19, he said the government had started efforts to understand the virus much before it came to India, and accordingly planned and prepared beforehand to face the pandemic.

Talking about why health infrastructure to GDP ratio is declining in India, Mandaviya said, "Every country has its own model specific to its people. In India, healthcare expenditure is lower as compared to other nations. Still, the Government is very much concerned about the health of its people and has assigned a budget of Rs 100 crore for each district to implement the Ayushman Bharat Scheme in the next five years."

Giving the details of the PPP model in healthcare, Mandaviya said the government is following a holistic approach in planning and building healthcare models for the country.

He said the government is following two models for healthcare.

While under one it has launched the Nishchay Mitra scheme for the eradication of TB from India by 2025 and asked people to adopt nine lakh TB patients, under the second PPP arrangement, the Ayushman Bharat Scheme has been extended to 24,000 plus private hospitals, enabling business to private hospitals and ensuring healthcare for all.

Next Story : Around 400 pilgrims from Rajasthan stranded in Uttarakhand after landslide