Next generation Vande Bharat trains will be able to attain maximum speed of 200 kmph: Vaishnaw 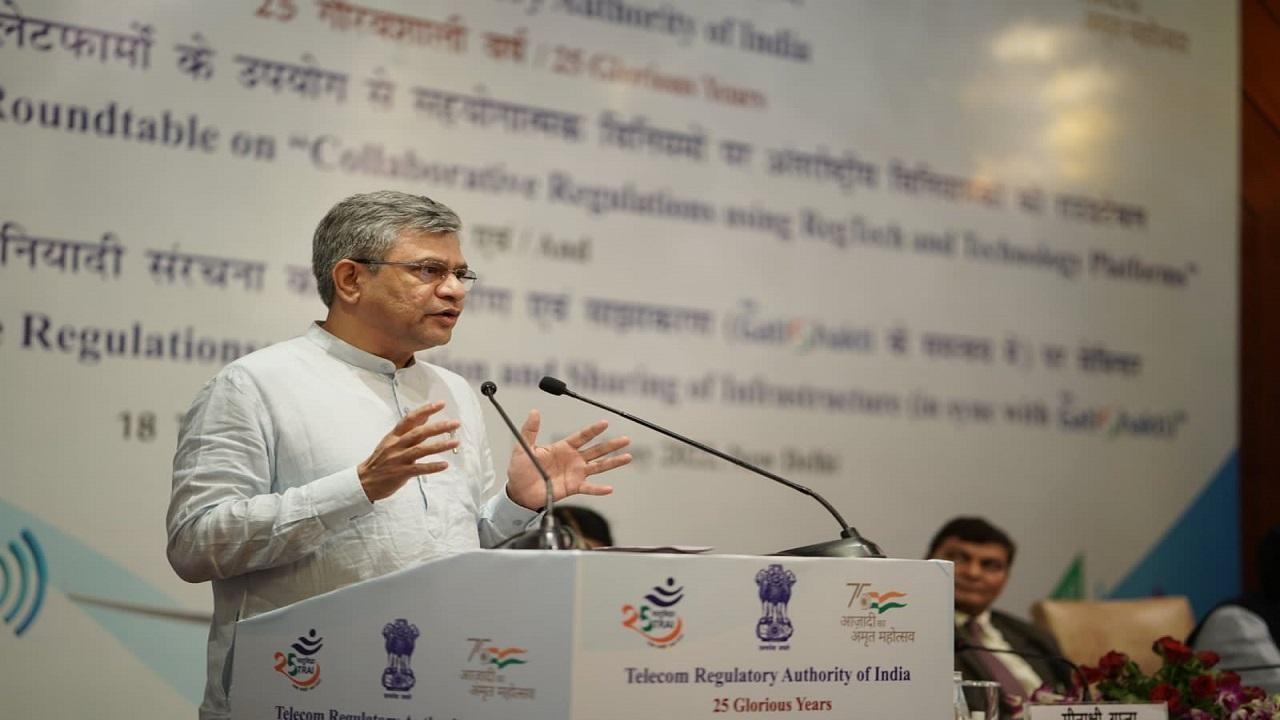 
The Marathwada Rail Coach Factory at Latur in central Maharashtra will manufacture nearly 1,600 coaches for the upgraded version of Vande Bharat Express trains in the coming years and each of them will cost Rs 8 crore to Rs 9 crore, Railway Minister Ashwini Vaishnaw has said.

He said the advanced version of Vande Bharat trains will be able to attain maximum speed of 200 km per hour (kmph).

Vaishnaw was addressing the 'Destination Marathwada' event, organised by the Chamber of Marathwada Industries and Agriculture (CMIA), in Aurangabad on Monday evening.

"The next version of Vande Bharat trains will be manufactured in Marathwada. Nearly 1,600 coaches will be manufactured at the facility in Latur. Each coach will cost Rs 8 crore to 9 crore. The project will create opportunities for companies located in radius of 400 km to 500 km," he added.

Talking about the next generation of Vande Bharat Express, Vaishnaw said, "The maximum
speed of these trains will be 200 kmph as compared to 180 kmph now. First coach of this version will be rolled out in the next 15 to 16 months."

On challenges in manufacturing the semi-high-speed trains, the minister said, "We succeeded in bringing down the noise level inside them to 60-65 decibels which is less than an aircraft (85-90 decibels)."

The speed of laying railway tracks has gone up since 2014, he said.

"The speed of laying railway tracks was 4 km per day prior to 2014. This has now reached 12 km per day and the government intends to scale this up to 20 km per day," Vaishnaw said.

Aurangabad will get 5G internet facility before March 31, 2023, he said.

The Aurangabad Industrial City (AURIC) will be projected as an investment destination by the railway ministry, Vaishnaw said.

Next Story : Maharashtra: Man killed, another injured in attack by wild elephant in Gondia