On June 28, a tailor Kanhaiyalal Kumar was killed by two men inside his shop in Udaipur in the broad daylight, while a chemist shop owner Umesh Kolhe was killed by several men in Amravati on June 21 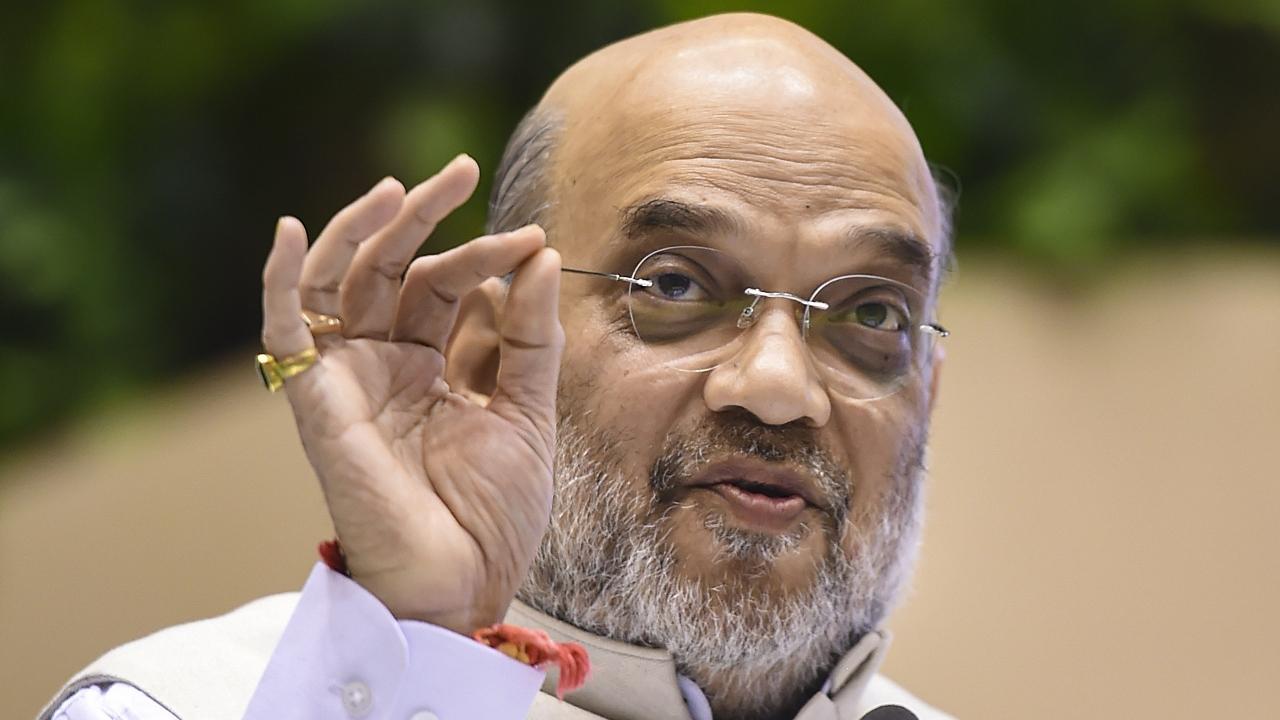 
Days after the Ministry of Home Affairs directed National Investigation Agency (NIA) to take over the probe of the brutal killings in Rajasthan's Udaipur and Maharashtra's Amravati, NIA chief Dinkar Gupta on Monday held a meeting with Union Home Minister Amit Shah at his office in the national capital.

On June 28, a tailor Kanhaiyalal Kumar was beheaded by two men inside his shop in Udaipur in the broad daylight, while a chemist shop owner Umesh Kolhe was killed by several men in Amravati on June 21.

In Amravati killing case, a district court in Amravati sent the key accused and Irfan Sheikh, the alleged mastermind in the murder case to police custody till July 7. The accused, identified as Irfan Sheikh, was arrested by Amravati police in Nagpur on Sunday. The six accused have been identified as Mudassir Ahmad (22); Shah Rukh Pathan (25); Abdul Thoufique (24); Shoaib Khan (22); Atib Rashid (22) and Yusufkan Bahadur Khan (44).

Investigators so far believe that the chemist was killed allegedly in retaliation for a social media post supporting BJP's Nupur Sharma who had made controversial comments on the Prophet in a television debate.

In the Udaipur case, the assailants identified themselves in the video as Riyaz Akhtari and Ghouse Mohammad. In the video, Riyaz was seen attacking 47-year-old Kanhaiya Lal with a sharp-edged weapon while the other, Ghouse, recorded the crime on his mobile phone.

NIA on Thursday said it suspects the role of a "terror gang and not a terror outfit." The anti-terror agency, however, made it clear that there is a role of a bigger gang behind the brutal killing and that it was not just an act done by only two persons, who were arrested by state police after the incident.