As the news of the early morning searches broke out, PFI workers took out marches to the places where the raids were carried out and raised slogans against the Centre and its investigating agencies 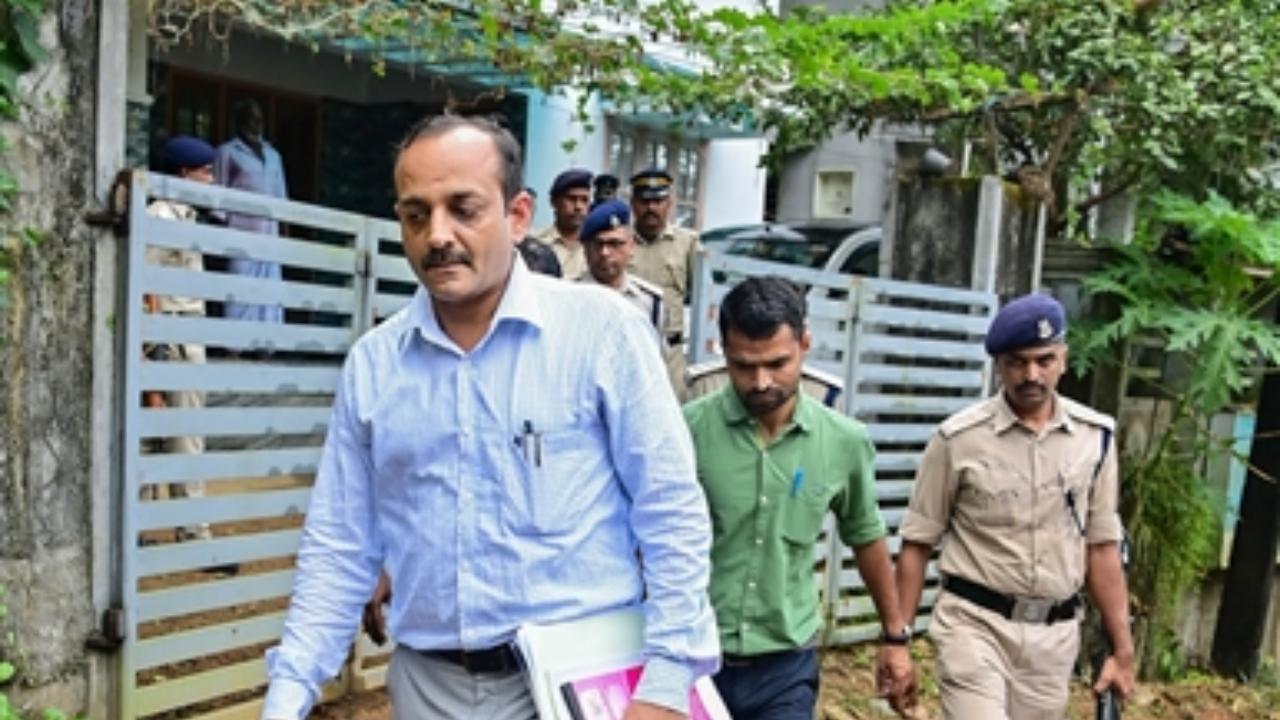 NIA along with other agencies conducted raids at the offices of Popular Front of India (PFI) and Social Democratic Party of India (SDPI) across the country as part of its search against people supporting terror groups. Pic/PTI


Activists of the Popular Front of India (PFI) on Thursday staged protests across Kerala against the raids carried out in their organisation offices, houses of leaders and other premises by multi-agencies led by the National Investigation Agency for allegedly supporting terror activities in the country.

As the news of the early morning searches broke out, PFI workers took out marches to the places where the raids were carried out and raised slogans against the Centre and its investigating agencies.

However, central forces were already deployed in all such places as part of strengthening security.

A PFI source here said protests marches were carried out in almost all districts including Thiruvananthapuram, Kollam, Kottayam, Ernakulam and Thrissur.

"The searches were mainly carried out in the offices of the state and district committees and the houses of its office-bearers. Though initially, we thought the searches were conducted by the Enforcement Directorate, it has become clear later that it was by the NIA," the source told PTI.

As many as 14 office-bearers of the PFI, including national, state and district leaders, were taken into custody from the state by the central agencies, the source said.

Senior leader Abdul Sathar alleged in Kozhikode the country-wide raids at the premises of the PFI were the latest example of state-sponsored terrorism under the BJP-led union government.