Nitish Kumar had broken away from the BJP and formed a government with the RJD and other parties earlier this month. The Chief Minister and his deputy, RJD's Tejashwi Yadav' took oath on August 10 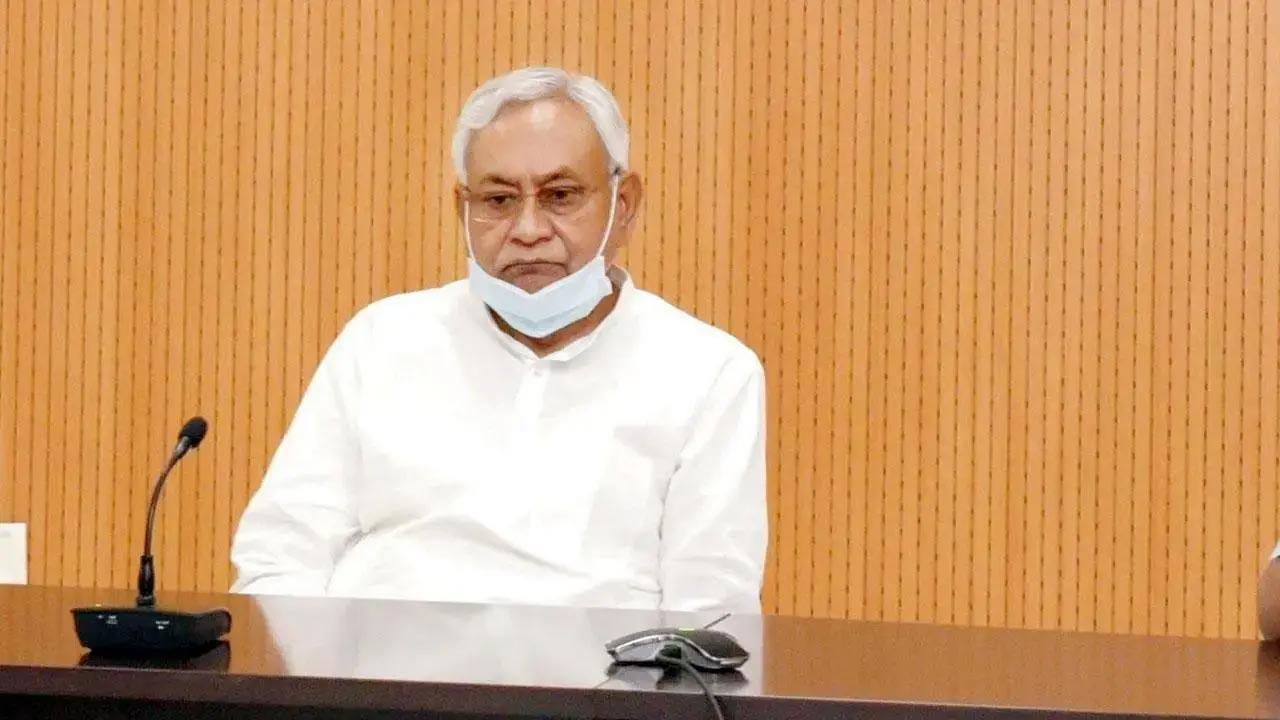 "When I was travelling abroad, someone there said that women there change their boyfriends at any time. Bihar Chief Minister is also like that. He never knows whose hand he may hold or leave," Vijayvargiya told reporters here.

Nitish Kumar had broken away from the BJP and formed a government with the RJD and other parties earlier this month. The Chief Minister and his deputy, RJD's Tejashwi Yadav' took oath on August 10.

The Bihar Grand Alliance has a combined strength of 163. Its effective strength climbed to 164 after Independent MLA Sumit Kumar Singh extended its support to Nitish Kumar. The new government is likely to prove the majority in the Bihar assembly on August 24.

The BJP's central leadership will hold a meeting with the party's Bihar unit leaders here on Tuesday days after the JD(U) parted ways with it and formed a new government in the state.

The 2020 Assembly polls in Bihar were a tight one with the National Democratic Alliance winning 125 seats, with BJP winning 74 of these, the Janata Dal (United) of Nitish Kumar 43, the Vikassheel Insaan Party 4 and Hindustani Awam Morcha (Secular) 4. This put the NDA just above the requisite 122-majority mark needed to form the government.

The RJD and its allies, on the other hand, had won 110 seats. The RJD finished as the single-largest party with 75 seats, while Congress won a mere 19 seats. Of the 29 seats the Left parties had contested, they won 16, with the CPI (ML-Liberation) winning 12 of them. Asaduddin Owaisi's AIMIM had won five seats in the Seemanchal region of the state. Four of its MLAs have switched to the RJD.