Addressing a press briefing on Monday (local time), Price said that there are numerous elements that bolster the US' global strategic partnership with India which include political, economic and exceptionally deep people-to-people ties 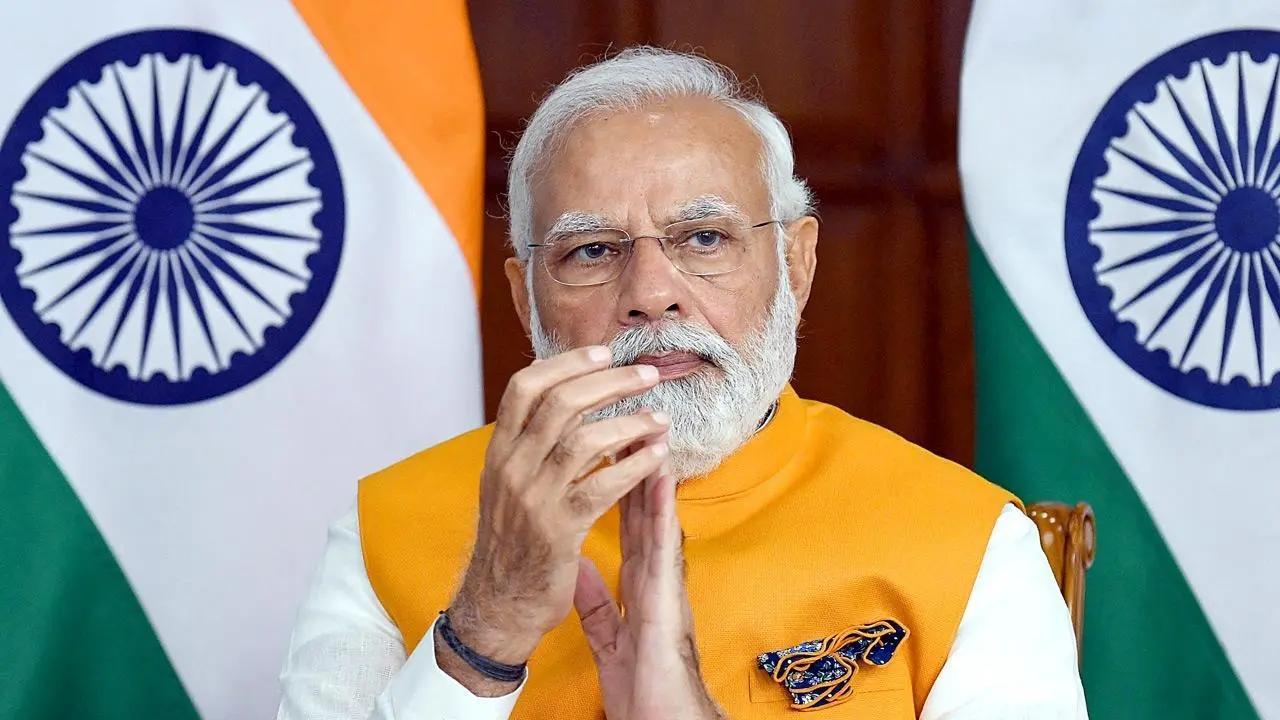 
"I'm not familiar with the documentary you're referring to, however, I am very familiar with the shared values that enact the United States and India as two thriving and vibrant democracies," US State Department spokesperson Ned Price said on Monday, responding to a media query on a BBC documentary on Prime Minister Narendra Modi which has sparked controversy since its release.

Addressing a press briefing on Monday (local time), Price said that there are numerous elements that bolster the US' global strategic partnership with India which include political, economic and exceptionally deep people-to-people ties.

"I'm not familiar with the documentary you're referring to. I am very familiar with the shared values that enact the United States and India as two thriving, vibrant democracies. When we have concerns about actions that are taken in India, we've voiced those we've had an occasion to do that," he said.

Calling India's democracy a vibrant one, he said "we look to everything that ties us together, and we look to reinforce all of those elements that tie us together," as he underlined the diplomatic ties that US and India share with each other.

He also stressed the fact that the partnership that the US shares with India is exceptionally deep and that both nations share the values that are common to American democracy and to Indian democracy.

"I'm not aware of this documentary that you point to, but I will say broadly, is that there are a number of elements that undergird the global strategic partnership that we have with our Indian partners. There are close political ties, there are economic ties, there are exceptionally deep people-to-people ties between the United States and India. But one of those additional elements are the values that we share the values that are common to American democracy and to Indian democracy," he added.

Sunak made these remarks on the controversial documentary that was raised in the British Parliament by Pakistan-origin MP Imran Hussain.

"The UK government's position on this has been clear and longstanding and hasn't changed, of course, we don't tolerate persecution where it appears anywhere but I am not sure I agree at all with the characterisation that the honourable gentleman has put forward to," Sunak said while responding to Hussain's question on the BBC report.

The Ministry of External Affairs responded to the BBC story by claiming that it was entirely biased.

While addressing a weekly presser in New Delhi, MEA spokesperson Arindam Bagchi said, "We think this is a propaganda piece. This has no objectivity. This is biased. Do note that this hasn't been screened in India. We don't want to answer more on this so that this doesn't get much dignity."

Referring to apparent remarks made by former UK Secretary Jack Straw in the documentary series, Bagchi said "He (Jack Straw) seems to be referring to some internal UK report. How do I have access to that? It's a 20-year-old report. Why would we jump on it now? Just because Jack Straw says it how do they lend it that much legitimacy."

"I heard words like inquiry and investigations. There is a reason why we use the colonial mindset. We don't use words loosely. What inquiry they were diplomats there...investigation, are they ruling the country?" Bagchi asked.

Furthermore, the US Department spokesperson also said that the US has always called for regional stability in South Asia and that its relationships with India and Pakistan stand on their own.

He further stated that the pace and scope of dialogue between India and Pakistan is clearly a matter for the two countries.

'We've long called for regional stability in South Asia. Our relationships with India & Pakistan stand on their own and we don't see them as zero-sum. But pace, scope & character of any dialogue between India & Pakistan is a matter for the two countries," Price said during the briefing.