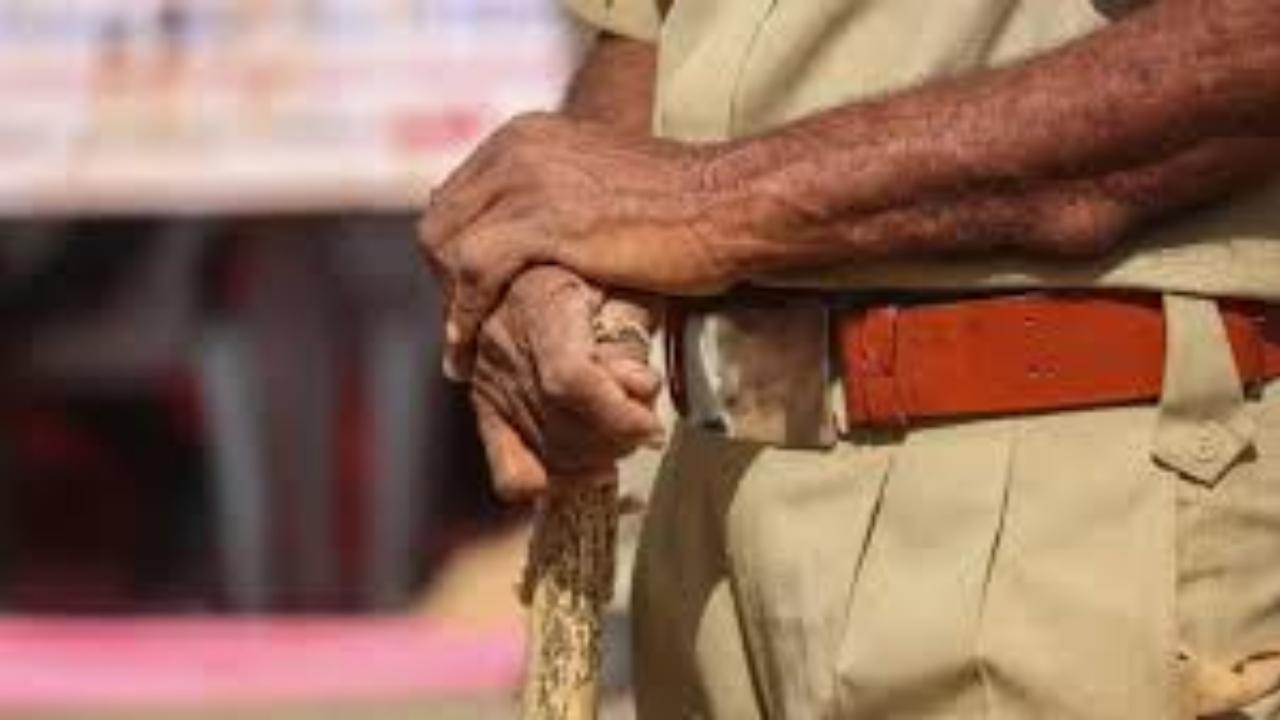 
A college in Odisha's Jagatsinghpur district has lodged a police complaint over a fake notice directing all girl students of the institute to mandatorily have a boyfriend before Valentine's Day on February 14.

The 'notice' bearing the forged signature of the principal of SVM Autonomous College has gone viral on social media.

Principal Bijay Kumar Patra said, "We have seen the fake notice. Some mischievous elements have made it viral. This has been done to malign the reputation of our college."

The principal also alleged that his signature was misused to tarnish his image.

"I have filed a complaint with the police," Patra said.

An official of Jagatsinghpur police station confirmed receipt of the principal's complaint and said that the matter is under investigation.