Taking to Twitter, the AAP national convenor said the country will not tolerate such insult of its martyrs, and asked the BJP why 'its people' hate Bhagat Singh so much. 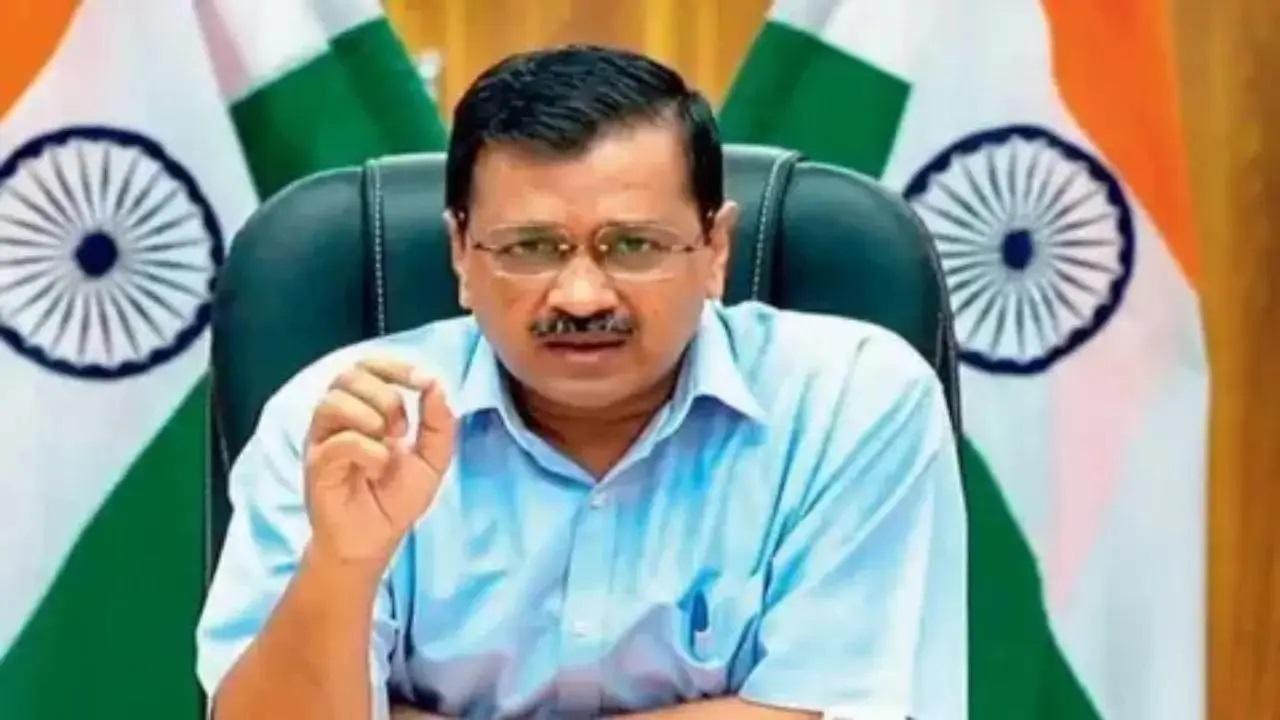 
Hitting out at the BJP government in Karnataka over reports about removal of a lesson on Bhagat Singh from a school textbook, Delhi Chief Minister Arvind Kejriwal on Tuesday said it’s an insult to the sacrifice made by the iconic freedom fighter, and demanded a roll back of the decision.

Taking to Twitter, the AAP national convenor said the country will not tolerate such insult of its martyrs, and asked the BJP why “its people” hate Bhagat Singh so much.

Kejriwal’s reaction came a day after some organisations, including All-India Democratic Students Organisation (AIDSO) and All-India Save Education Committee (AISEC), claimed that the Karnataka government has omitted a lesson on freedom fighter Bhagat Singh and included a speech by RSS founder Keshav Baliram Hedgewar in a revised Kannada textbook for students of class X.

“The country will not tolerate such humiliation of its martyrs at all. The BJP government will have to take back this decision,” he added.

The Aam Aadmi Party (AAP) called the removal of the chapter on Bhaghat Singh from the Kannada textbook “shameful” and demanded that the Karnataka government restore the lesson in the school textbook.

“SHAMEFUL. BJP’s Karnataka govt REMOVES chapter on Bhagat Singh ji from School Books. Why does BJP hate Shaheed-E-Azam Sardar Bhagat Singh ji so much? BJP must take back this decision. India will not tolerate such humiliation of our freedom fighters,” the party tweeted from its official twitter handle.

Karnataka Primary and Secondary Education Minister B C Nagesh has defended the inclusion of a speech by Hedgewar in a revised Kannada textbook for students of class X.

Nagesh has said the textbook does not contain anything about Hedgewar or RSS, but only his speech on what should be an inspiration to people, especially the youth, and that those who have raised objections have not gone through the textbook.