One VC each from SC-ST community in central universities: Education ministry 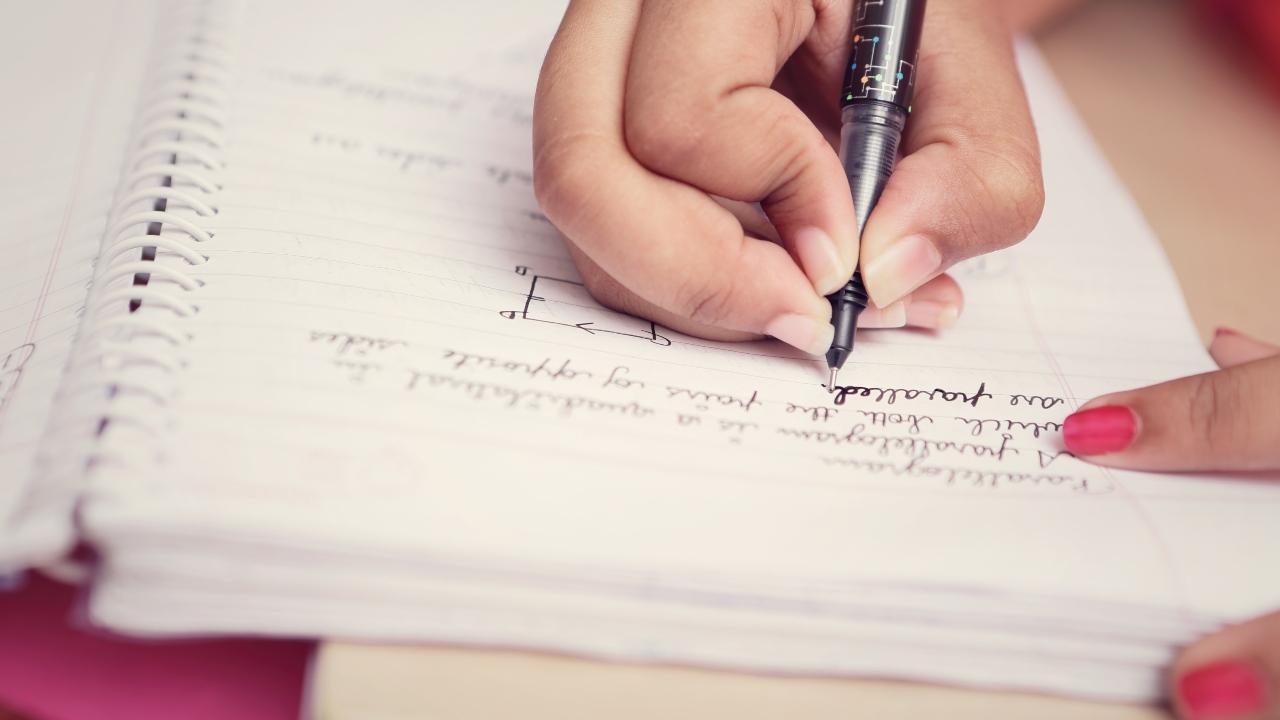 
Only one vice-chancellor across central universities in the country belongs to the SC community, one to the ST community while seven are from the OBC community, according to Ministry of Education data.

The statistics from 45 central universities were shared by the Union Minister of State for Education Subhas Sarkar in response to a written question in Lok Sabha.

The question was asked whether the deprived social categories like SCs, STs and OBCs are adequately represented in the central varsities.