According to police, they got information around 5 pm that front part of an old building at Katra Ram Gali, Paharganj had collapsed 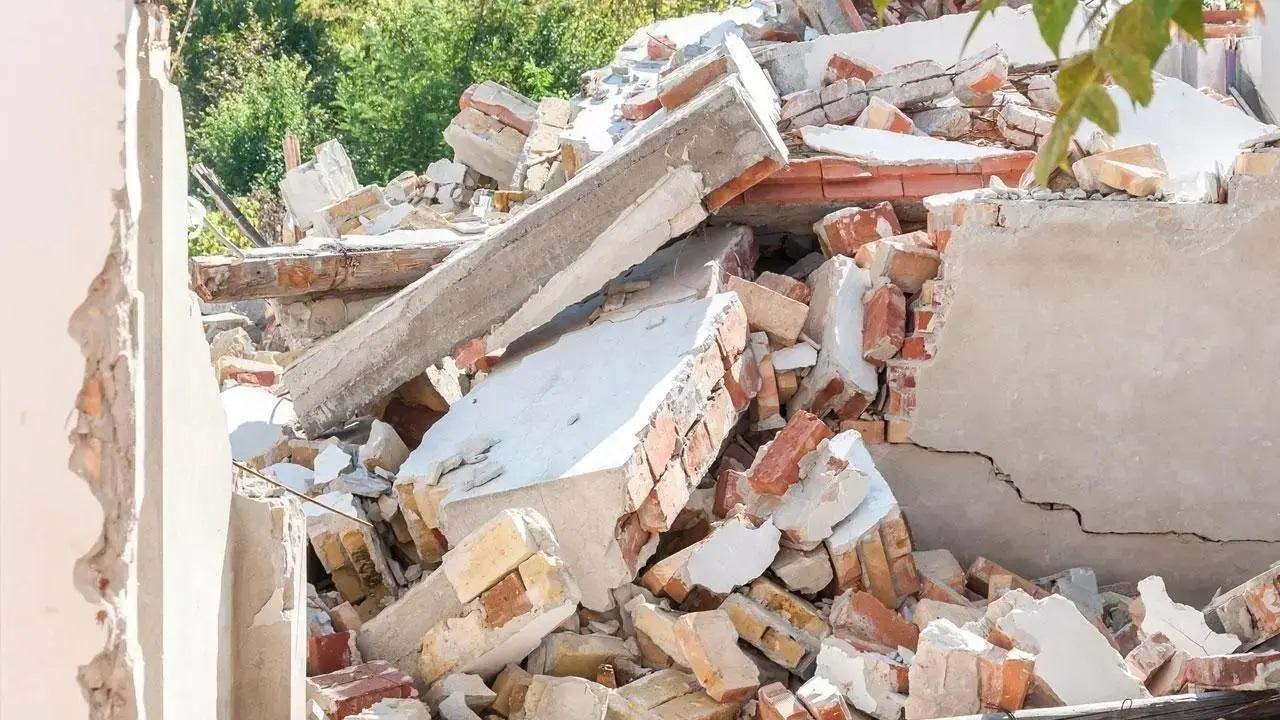 
A portion of a building collapsed in central Delhi's Paharganj Thursday evening and 30 people were rescued by police, officials said.

According to police, they got information around 5 pm that front part of an old building at Katra Ram Gali, Paharganj had collapsed. No casualty has been reported, they said.

Around 10 families were rescued from inside the building with the help of the Delhi Fire Services (DFS) and BSES, a senior police officer said.

It has been found that the adjacent buildings in Katra Ram Gali are also in bad condition. The MCD has been informed to survey and evacuate the families of the same to avoid any untoward incident in future.

The premises have currently been blocked, the officer said.