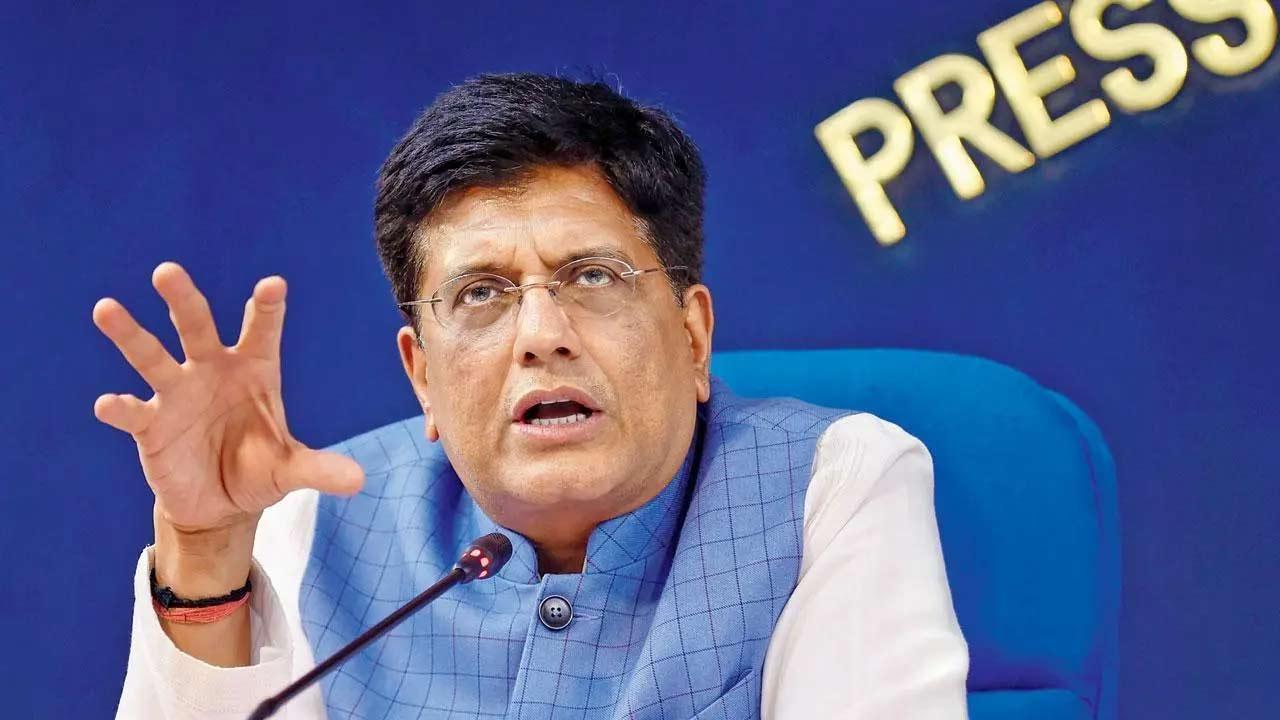 
Union Minister of Commerce and Industry Piyush Goyal will lead team India at the World Economic Forum (WEF) in Davos from May 23 to 25. The Indian government delegation would include Union Minister for Health and Family Welfare Mansukh Mandaviya, Petroleum and Natural Gas Minister Hardeep Singh Puri besides Chief Ministers and other senior ministers of six states including Madhya Pradesh, Tamil Nadu, Andhra Pradesh, Maharashtra, Karnataka and Telangana along with senior officials.

A number of senior industry leaders including Hari S. Bhartiya, Amit Kalyani, Rajan Bharti Mittal, Ronnie Screwvala, Salil S. Parekh would also be participating in the WEF deliberations. An official release said the event would further help reinforce India's position as an important and relevant stakeholder in shaping the global narrative, particularly as India assumes the presidency of the G-20 in 2023.

The WEF will also be a platform to project India as an attractive investment destination in view of its robust economic growth and stable macroeconomic indicators. This year coincides with the World Economic Forum's 50th anniversary and 35 years of the Forum's collaboration with India which would provide an opportunity for India to showcase its unified presence including the centre and states.

To mark 75 years of Independence and 'Azaadi ka Amrit Mahotsav', DPIIT has taken the initiative to have a consolidated marquee India presence at World Economic Forum, Davos from May 22 to 26. Alongside the India Lounge, a state lounge has also been set up. Ahead of the Davos visit, Piyush Goyal, held a pre-departure briefing session with the entire India delegation with the view to showcasing a consolidated India presence and adopting a common India-first strategy at the backdrop of India @75 and defining the next 25 years of the India opportunity to the world.

Piyush Goyal, will also be visiting the UK on May 26-27 2022 to hold discussions with UK Government and Businesses on the progress made in FTA negotiations and the way forward. During the summit meeting between the Prime Ministers of India and the UK, the two leaders had set the timeline of Diwali 2022 for the finalization of the FTA between the two countries.