The wait was longer than in Madhya Pradesh or Karnataka because the BJP needed 40 more MLAs to reach the majority figure in the Assembly, he told reporters here 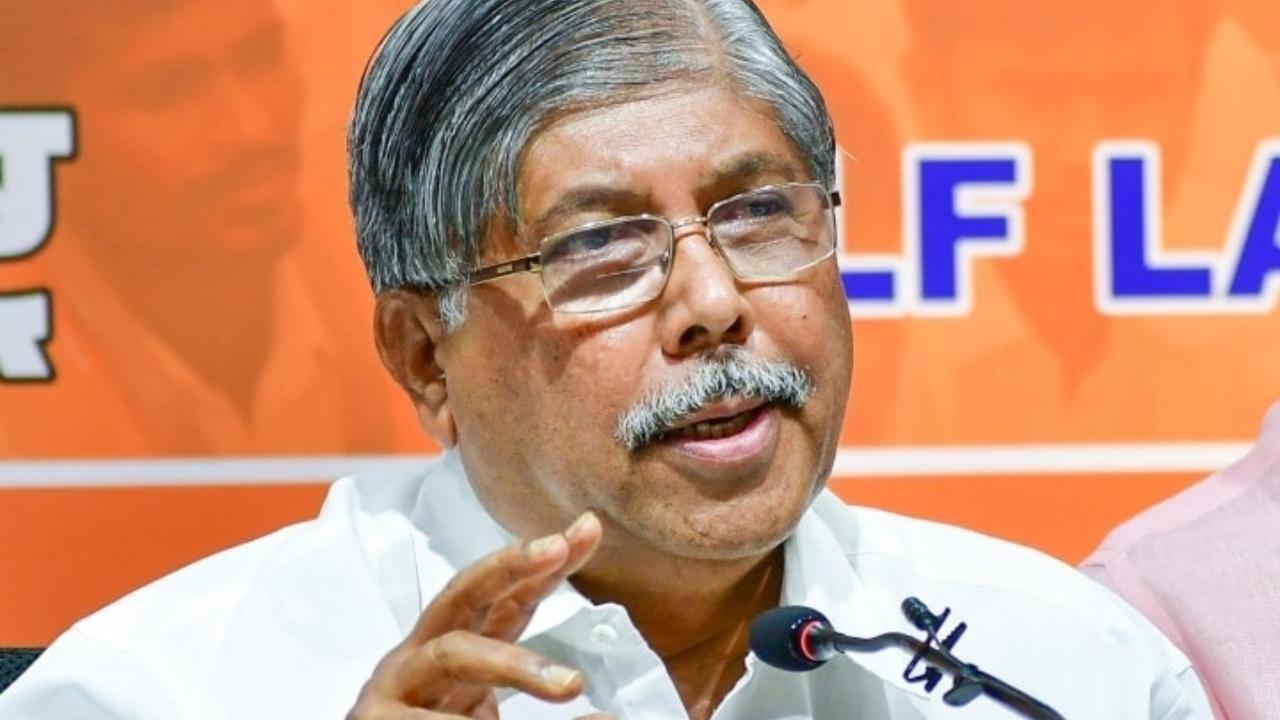 
Maharashtra minister and BJP leader Chandrakant Patil said on Friday that the party's planning for regaining power in the state was underway for the last two years.

The wait was longer than in Madhya Pradesh or Karnataka because the BJP needed 40 more MLAs to reach the majority figure in the Assembly, he told reporters here.

"I was not stupid to keep saying in the last two years that we were soon coming to power as there was planning, there were some developments, incidents in my head. I wanted to give confidence to party workers that they should not be worried," said the former state BJP chief.

The BJP, which emerged as the largest single party after the 2019 Maharashtra Assembly elections, could not form government as its then ally Shiv Sena joined hands with the Congress and NCP. The saffron party retuned to power in June 2022 by supporting rebel Sena leader Eknath Shinde as chief minister.

Patil, meanwhile, also said that barring a leader from Shirala who was forced to leave, not a single BJP leader or worker left the party in the last two and a half years despite facing hardship and harassment.

"To keep their morale high, they were always told that we are coming back to power, planning is going on. But planning was really afoot," he said.

He added that in Madhya Pradesh the difference between the strength of the Congress and BJP in the Assembly was only three, while in Karnataka it was only two, hence the BJP could come back to power in these two states after a brief hiatus.

"But in Maharashtra the difference was 40, and to take 40 (MLAs) out was not easy and it was taking time," Patil said.

Reacting to Patil's remarks, NCP chief spokesperson Mahesh Tapase said it was now clear that the previous Maha Vikas Aghadi government in the state was toppled at the BJP's behest.

"BJP had said many times that the revolt in Shiv Sena was an internal matter of that party. But now a responsible minister has said that BJP was hatching a conspiracy to create a split in the Shiv Sena for the last two years," he said.