The girl’s mother had lodged an FIR with police against Dinesh. He was arrested and tried under different Sections of the POCSO Act 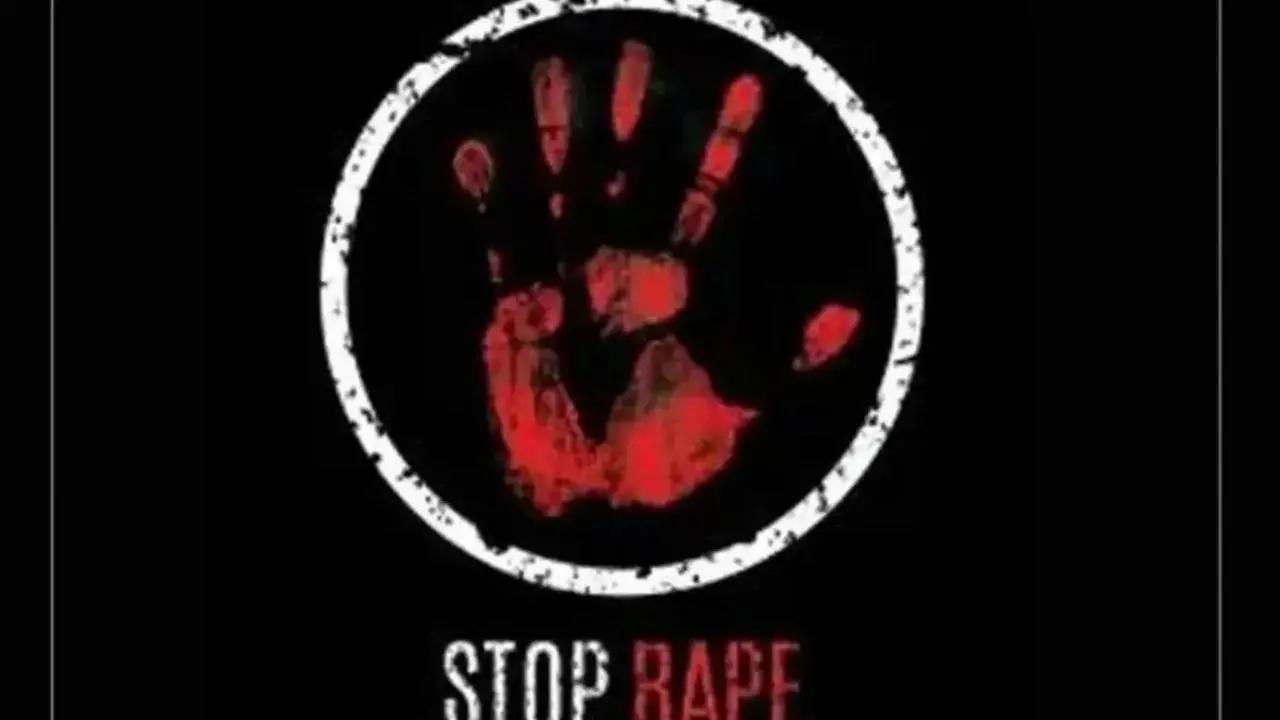 
A Special POCSO Court in Odisha's Balasore district sentenced a man to 20 years of rigorous imprisonment for raping a 13-year-old girl.

The girl’s mother had lodged an FIR with police against Dinesh. He was arrested and tried under different Sections of the POCSO Act.

"The court awarded different jail terms for different sections of IPC under which the accused was tried, which would run concurrently and penalties for different sections aggregating to 20 years of rigorous imprisonment and Rs 10,000-fine. Twelve witnesses were examined and 18 documents were exhibited,” said Special Public Prosecutor, POCSO, Pranab Panda.

The court also directed the government to pay Rs 4 lakh as compensation from the child welfare fund to the victim.

Next Story : Maharashtra cabinet expansion next week; Devendra Fadnavis to get Home portfolio