Police should treat sex workers with dignity, not abuse them: Supreme Court

Issuing a slew of directions, a bench of Justices L Nageswara Rao, B R Gavai and A S Bopanna said the constitutional protection that is given to all individuals in this country shall be kept in mind by the authorities who have a duty under the Immoral Traffic (Prevention) Act, 1956 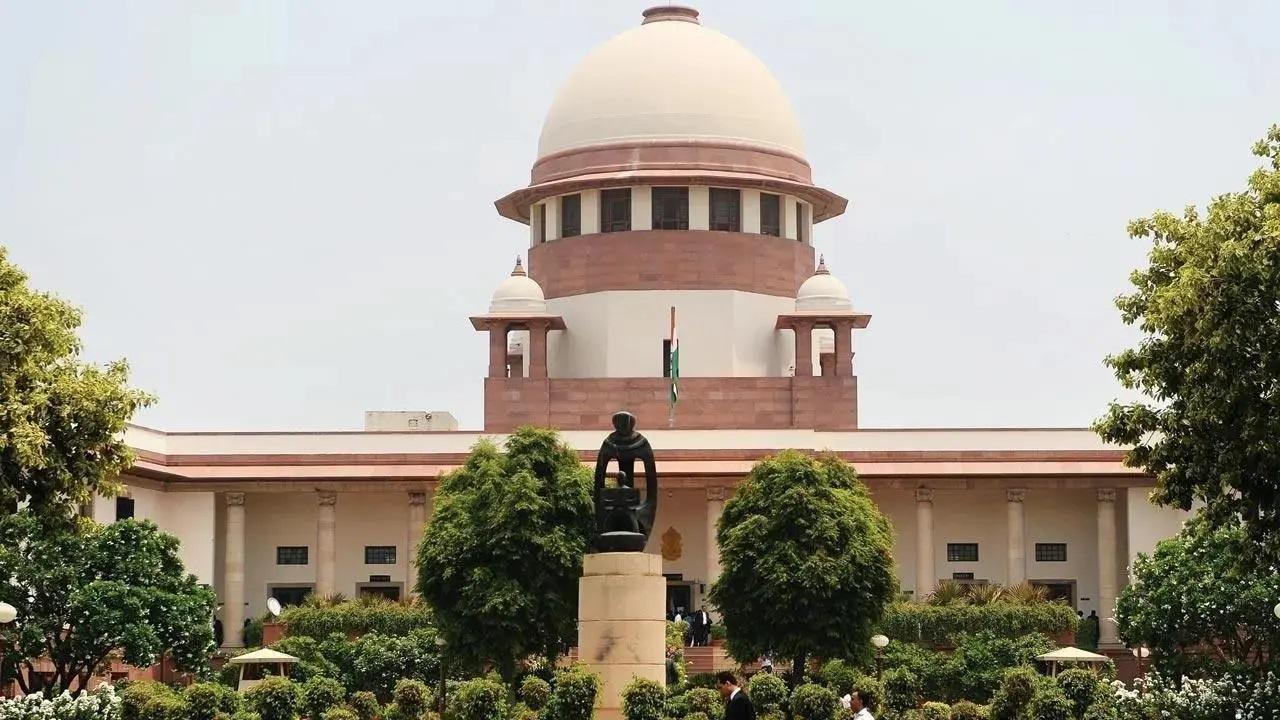 
Observing that human decency and dignity extend to sex workers and their children, the Supreme Court has directed police forces in all states and Union territories to treat sex workers with dignity and not to abuse them, verbally or physically.

Issuing a slew of directions, a bench of Justices L Nageswara Rao, B R Gavai and A S Bopanna said the constitutional protection that is given to all individuals in this country shall be kept in mind by the authorities who have a duty under the Immoral Traffic (Prevention) Act, 1956. Any sex worker who is a victim of sexual assault should be provided with all facilities available to a survivor of sexual assault, including immediate medical assistance, in accordance with law, it said. "It has been noticed that the attitude of the police to sex workers is often brutal and violent. It is as if they are a class whose rights are not recognised.

The police and other law enforcement agencies should be sensitised to the rights of sex workers who also enjoy all basic human rights and other rights guaranteed in the Constitution to all citizens. Police should treat all sex workers with dignity and should not abuse them, both verbally and physically, subject them to violence or coerce them into any sexual activity," the bench said. The court also said the Press Council of India should be urged to issue appropriate guidelines for the media to take utmost care not to reveal the identities of sex workers, during arrest, raid and rescue operations, whether as victims or accused and not to publish or telecast any photos that would result in disclosure of such identities.

"Besides, the newly introduced Section 354C, IPC which makes voyeurism a criminal offence, should be strictly enforced against electronic media, in order to prohibit telecasting photos of sex workers with their clients in the garb of capturing the rescue operation," it said. It also directed the state governments to do a survey of shelter homes so that cases of adult women who are detained against their will can be reviewed and processed for release in a time-bound manner. "Measures that sex workers employ for their health and safety (e.g., use of condoms, etc.) must neither be construed as offences nor seen as evidence of commission of an offence. "The Central Government and the State Governments, through National Legal Services Authority, State Legal Services Authority and District Legal Services Authority, should carry out workshops for educating the sex workers abut their rights vis-a-vis the legality of sex work, rights and obligations of the police and what is permitted/prohibited under the law. Sex workers can also be informed as to how they can get access to the judicial system to enforce their rights and prevent unnecessary harassment at the hands of traffickers or police," the bench said.

The apex court passed the directions on recommendations of a panel formed for the rehabilitation of sex workers. The top court was also informed that the Government of India has certain reservations in respect of the recommendation that sex workers are entitled to equal protection of the law and the police must refrain from interfering or taking any criminal action. The bench said that every individual in this country has a right to a dignified life under Article 21 of the Constitution. "The constitutional protection that is given to all individuals in this country shall be kept in mind by the authorities who have a duty under the Immoral Traffic (Prevention) Act, 1956.

The other recommendations that are made by the panel shall be taken up after summer vacation," the bench said. The apex court was hearing a plea that has raised the problems faced by sex workers due to the COVID-19 pandemic. The plea has highlighted the destitution faced by sex workers on account of COVID-19 and sought relief measures for over nine lakh women and transgender sex workers across India.