While Rahul Gandhi and two prominent members of the G23 -- Ghulam Nabi Azad and Anand Sharma -- are part of the political affairs group, senior leaders P Chidambaram and Priyanka Gandhi Vadra are in the Task Force-2024 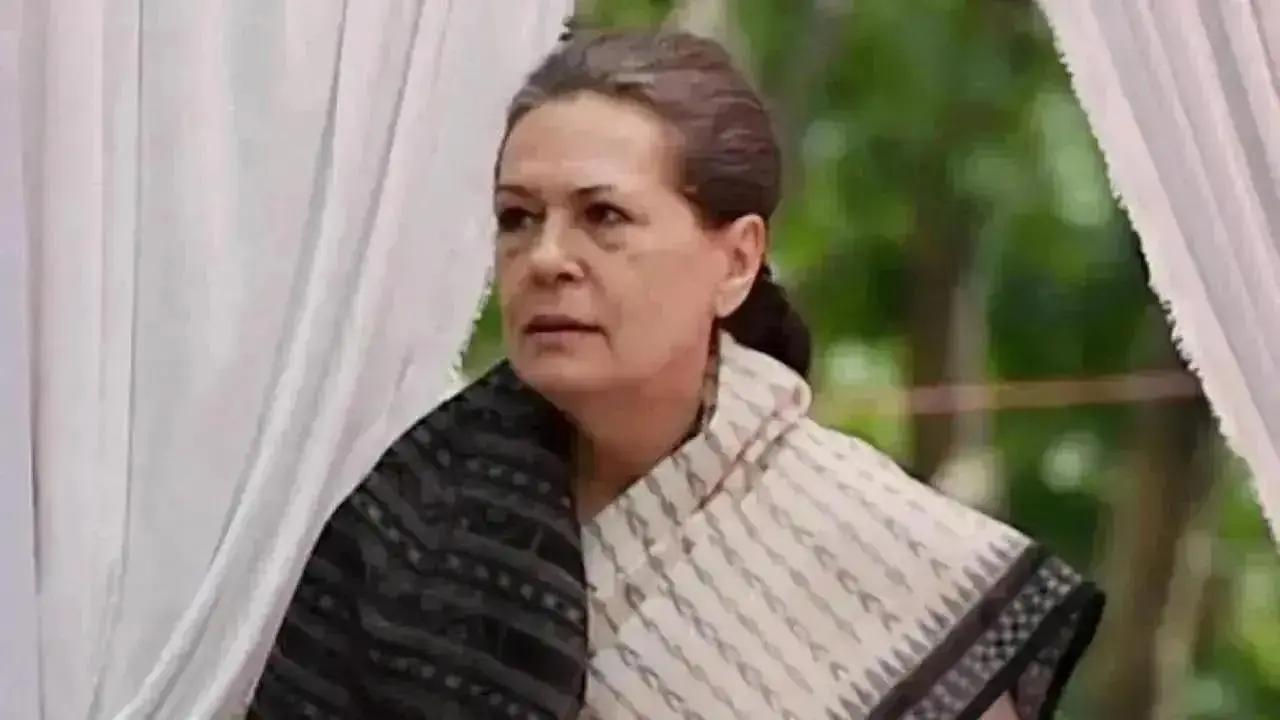 
Congress chief Sonia Gandhi on Tuesday formed three groups -- on political affairs for guidance on key issues, Task Force-2024 to implement the Udaipur 'Nav Sankalp' declaration and evolve the party's strategy for 2024 elections and another to coordinate the October 2 'Bharat Jodo Yatra'.

While Rahul Gandhi and two prominent members of the G23 -- Ghulam Nabi Azad and Anand Sharma -- are part of the political affairs group, senior leaders P Chidambaram and Priyanka Gandhi Vadra are in the Task Force-2024.

Poll strategist Sunil Kanugolu, a former associate of Prashant Kishor, is also part of the Task Force-2024 that will chalk out the party's future poll strategy and implement the decisions of the Udaipur conclave. While Kishor had refused to join the Congress after he was offered to do so, Kanugolu became a member of the party.

G-23 is a group of dissenting Congress leaders who have demanded an organisational overhaul and have been vocal about their demand.

Sonia Gandhi has also set up a group to coordinate the 'Bharat Jodo Yatra' planned from Kanyakumari to Kashmir from Gandhi Jayanti.

"Following the Udaipur Nav Sankalp Shivir, the Congress president has constituted a Political Affairs Group that will be presided over by her, a Task-Force-2024 and a Central Planning Group for the coordination of the "Bharat Jodo Yatra", an official communication from the party said.

"Each member of the task force shall be assigned specific tasks related to organization, communications and media, outreach, finance and election Management.

"They shall have designated teams which will be notified subsequently," the statement said, adding the Task Force will also follow up on the implementation of the Udaipur Nav Sankalp declaration.

The members of the task force also met at the party headquarters and held its first meeting on Tuesday to chalk out its course.

The task force will be the body that will bring about organisational changes as decided at the three-day brainstorming session of the Congress in Rajasthan's Udaipur.

Sonia Gandhi, in her concluding remarks at Udaipur, had mentioned setting up these groups to ensure the implementation of the decisions taken at the Chintan Shivir.

The party announced that it will reconnect with the people and provide 50 per cent representations to youth at all levels in the Congress, besides also enforcing the one-family-one-ticket formula, with some exceptions.

Tharoor is also a member of the G-23 and Pilot had revolted against the Congress government in Rajasthan last year, which the party managed to salvage.

All members of the task force and all heads of the Congress' frontal organisations will be ex officio members of the central group, the statement said.

"An informal meeting of the newly constituted Task Force - 2024 was held today at AICC HQ. It is our Nav Sankalp to ensure that the rejuvenated spirit of reformed politics takes our nation further on the path to progress," Venugopal said on Twitter after the first meeting Tuesday.

Priyanka Gandhi, P Chidambaram, Ajay Maken, Surjewala, Ramesh and Venugopal were among those who attended the first meeting of the group.

Briefing reporters after the meeting, Surjewala said in pursuance of the Udaipur declaration the Congress president has taken extremely important decisions and has constituted a committee of seniors to advise her on various political issues facing the party and the nation.

" These are issues that we need to address, not only for revival of the Congress party and re-building the connect to the grassroots as Rahul Gandhi has said, but also to ensure that the politics of hate and division, hatred and manufactured agendas that is being propagated by the BJP is countered effectively by the historical responsibility, bestowed upon the Indian National Congress by the people as also by our legacy of freedom movement," he said.

"We have decided, we will continue to meet every 72 hours or more and we will prepare a detailed plan on each of the subjects: organization, finances, media communication and strategy, grassroot connect, election management and other issues, that come up for our consideration," he said.