Both Murmu and Dhankhar visited Rajghat, the final resting place of Gandhi, and later Vijay Ghat, the memorial of Shastri, in Delhi 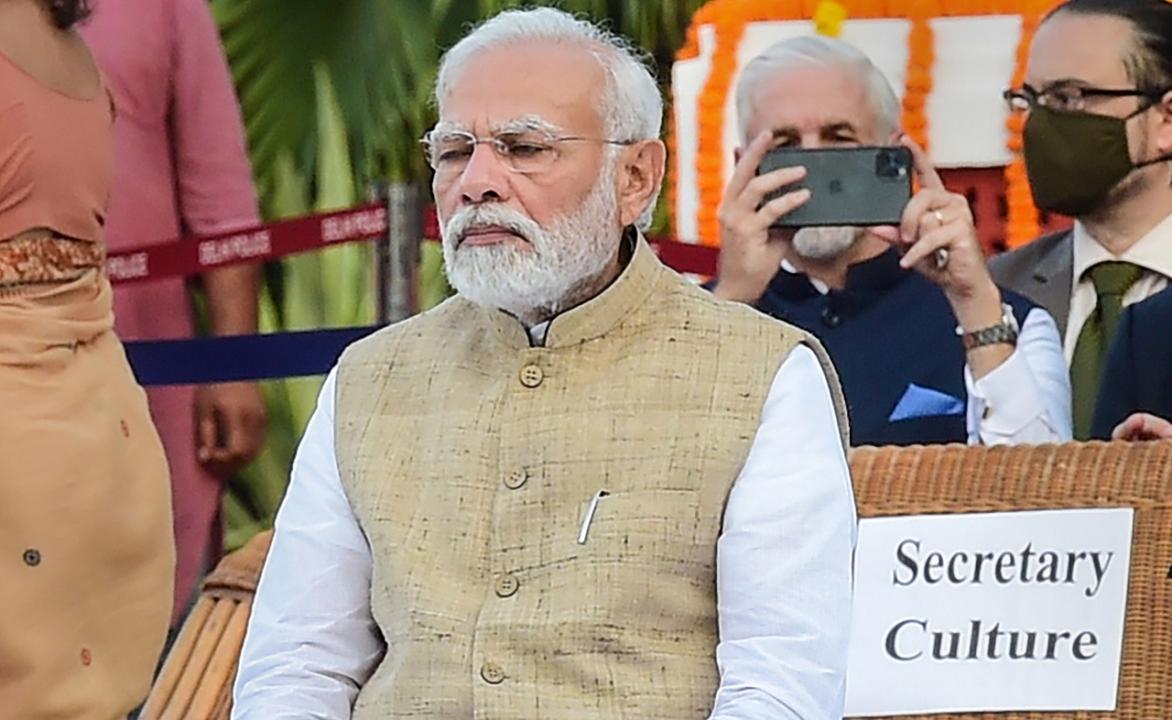 Both Murmu and Dhankhar visited Rajghat, the final resting place of Gandhi, and later Vijay Ghat, the memorial of Shastri, in Delhi.

Gandhi's birth anniversary is observed globally as the International Day of Non-Violence, underlining his philosophy of non-violence to achieve social or political change. Several events are held in India and worldwide to mark the occasion.

Born on October 2, 1869, in Porbandar town of Gujarat, Mahatma Gandhi or Mohandas Karamchand Gandhi adopted a non-violent resistance and was at the forefront of the freedom struggle against British colonial rule.

This led to India finally achieving its independence in 1947.