At least 24 vehicles were damaged late Sunday evening when the truck hit multiple vehicles on the downward slope of Navale bridge on the highway in Pune, injuring more than 20 people, eight of them hospitalised, an official had said 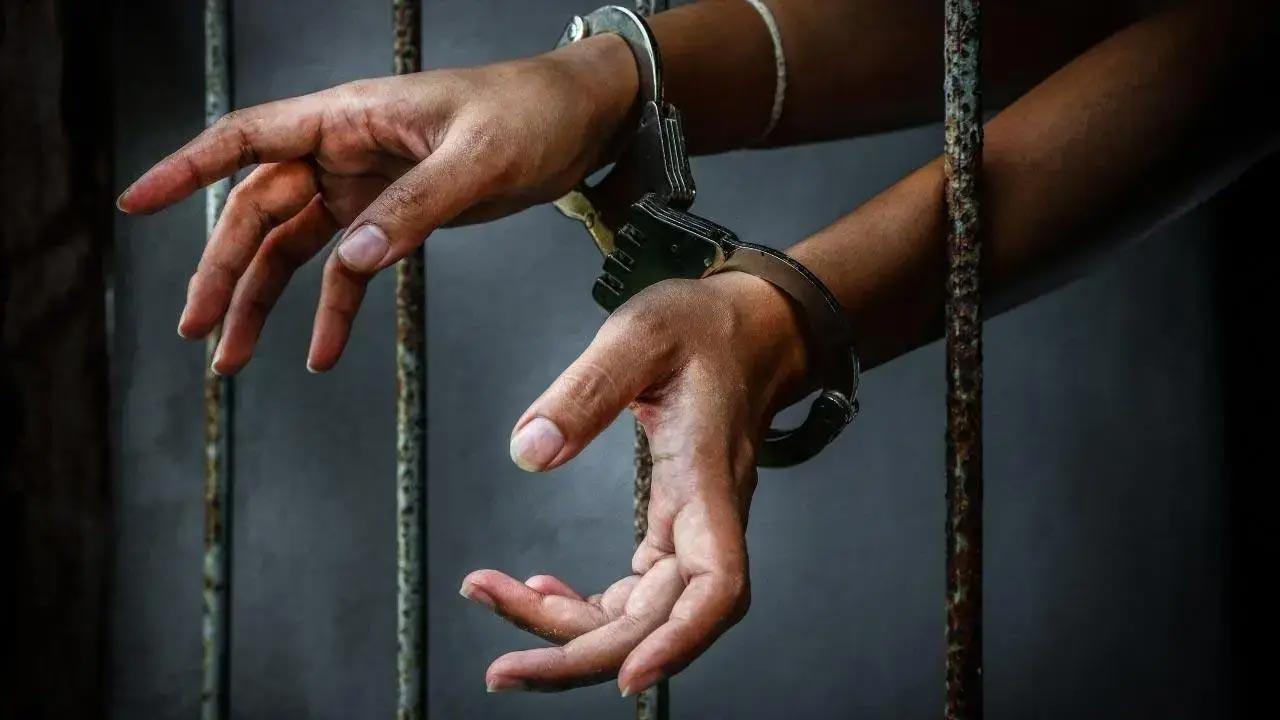 
City police on Monday arrested the driver of the truck, a day after it hit several vehicles on a Mumbai-Bengaluru highway stretch in Pune and caused a pile-up, while the preliminary investigation suggested the driver had switched off the engine on a bridge slope resulting in the accident, officials said.

Police also arrested the driver's assistant from Pimpri Chinchwad township, an official said. At least 24 vehicles were damaged late Sunday evening when the truck hit multiple vehicles on the downward slope of Navale bridge on the highway in Pune, injuring more than 20 people, eight of them hospitalised, an official had said.

"The driver of the truck, Maniram Yadav, and his assistant, Lalit Yadav, were arrested from Chakan area of Pimpri Chinchwad neighbouring Pune," said Shailesh Sankhe, senior police inspector. Both of them hail from Madhya Pradesh. A case was registered under relevant sections of the Indian Penal Code and the Motor Vehicles Act.

"The probe by the RTO indicates that the truck driver might have switched off the engine by turning off the ignition while on the slope. If the engine is switched off, it affects the vehicle's braking ability.

That is how the truck might have gone hitting the vehicles on the slope," Assistant Commissioner of Police Sunil Pawar said. The truck was from Tamil Nadu and was heavily loaded with some goods, he said.

A man, whose car was damaged in the pile-up, had said the speeding truck first rammed into some vehicles on the road, which in turn hit other vehicles leading to the pile-up. Meanwhile, officials from the police department, Pune civic body, and the National Highway Authority of India met on Monday to chalk out mitigating measures following the accident. "After yesterday's accident, officials of the police, Pune Municipal Corporation and NHAI visited the spot to see what measures can be taken to avoid such incidents," city police commissioner Amitabh Gupta said.

"Accident figures had dipped in the last six months due to continuous measures. But, after yesterday's incident, we discussed the implementation of more measures on the spot. There are some long terms measures such as reducing the road gradient on the stretch. We also discussed what short-term measures can be taken," Gupta said. The plan for short-term measures will be ready in two days and, by Friday, the police, civic and NHAI officials will see how these can be implemented.

"Measures such as putting rumblers (grooves or indents), and removing encroachments will be implemented to minimize accidents," he added. As per Pune police data, 108 accidents have taken place on two adjacent patches on Navale Road since 2018, leading to 31 deaths. Earlier in the day, Nationalist Congress Party (NCP) leader Supriya Sule, who is Lok Sabha MP from Baramati in Pune district, visited the accident spot.

Sule said she spoke to officials of the Pune Municipal Corporation (PMC), police, and the NHAI. "We will meet Union Road Transport and Highways Minister Nitin Gadkari and discuss what measures can be taken to make this road accident free," she tweeted. She said it is necessary for the PMC to make a service road at this place (the accident spot), but it has not been done. "At the same time, it is also necessary to take measures to reduce the slope at the spot with the help of experts," she said.