The drone was shot down near the village Chaharpur in the Amritsar Rural district of Punjab, an official statement from the PRO BSF read, adding that the area has been cordoned off and police and other concerned agencies have also been informed 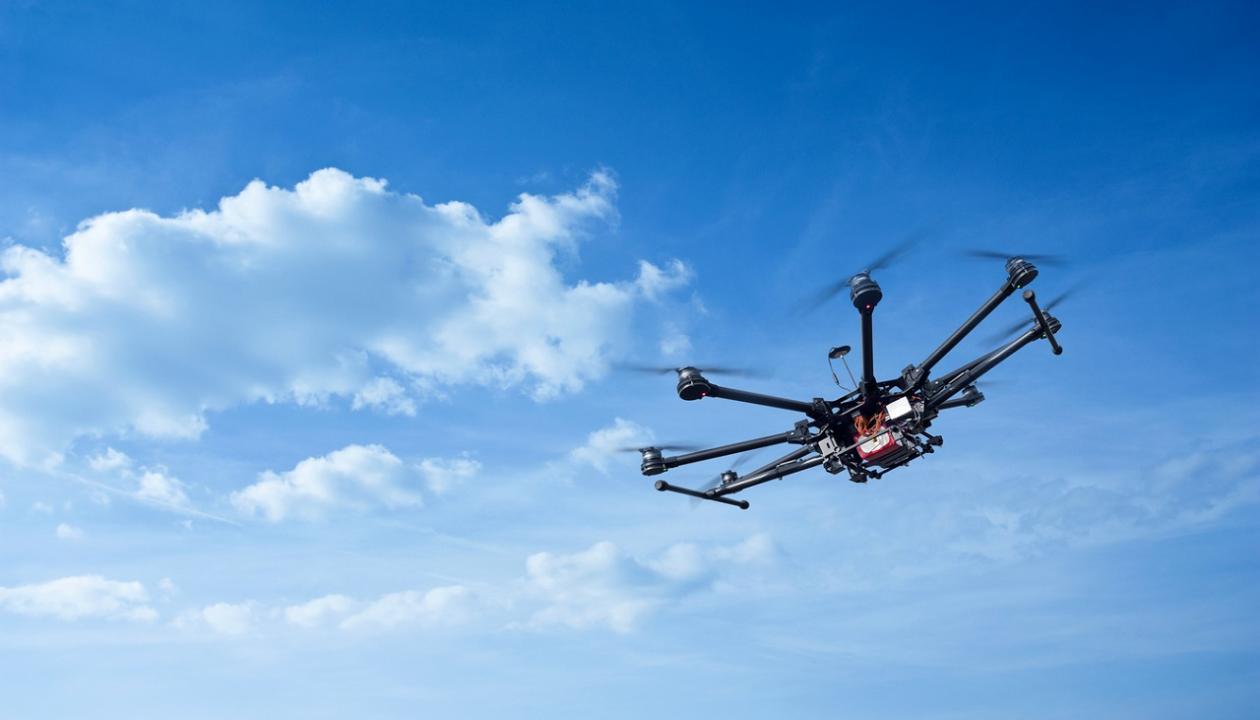 
The Border Security Force (BSF) at the International Border near Punjab's Amritsar shot down a drone entering from Pakistan to the Indian territory, it informed on Tuesday.

The drone was shot down near the village Chaharpur in the Amritsar Rural district of Punjab, an official statement from the PRO BSF read, adding that the area has been cordoned off and police and other concerned agencies have also been informed.

It further said that the BSF has recovered one Hexacopter in partially damaged condition with a suspected item in white polythene. This polythene was attached underneath lying in a farming field on its own side of border fencing near the village Chaharpur.

The raids are being conducted at the residential and other premises linked to gangsters in more than six districts across these four states and Delhi in an ongoing case aimed to dismantle and disrupt the emerging nexus between terrorists, gangsters and drug smugglers based in India and abroad, sources added.

Earlier on Saturday, the BSF foiled an intrusion attempt by Pakistan on the Srikaranpur border area in Rajasthan on the 14th anniversary of the 26/11 Mumbai attack.

According to the BSF, the intruder, identified as Safdar Hussain, 39, hailing from Pakistan's Bahawalnagar district was shot below the waist after he defied caution by the sentry.

The intruder was later handed over to the Pakistan Rangers after questioning.

The BSF further informed on the day that after hearing the sound of a suspected flying object coming from the Pakistani side around 9.05 pm on Friday, security personnel deployed at Daoke Border Outpost (BoP) in the Amritsar sector on India-Pakistan international border fired six rounds from their INSAS rifles and downed a drone, which was later found to be a China-made Quadcopter DJI Matrice 300RTK brand drone, lying in the field near the border. A few cameras were also found fitted in the drone.

"The drone will be sent to the BSF Francis unit after investigation," Jasbir Singh, Commandant, BSF said on Saturday.

Till July this year, a total of 107 drones flying from across the border were spotted inside Indian territory as compared to 97 drones spotted last year, according to the BSF. Sixty-four such cases were reported in Punjab last year, 31 in Jammu, and two were seen crossing the Line of Control in Jammu. A total of 107 such incidents till July this year including 14 in Jammu and 93 in the Punjab sector.

In 2021, BSF shot down one drone in the Ferozpur sector while this year, seven drones were shot down and a huge quantity of narcotics was recovered.

The total length of Punjab's border with Pakistan is 553 kms and the 198 km stretch of the India-Pakistan border in the Jammu region is guarded by the BSF.