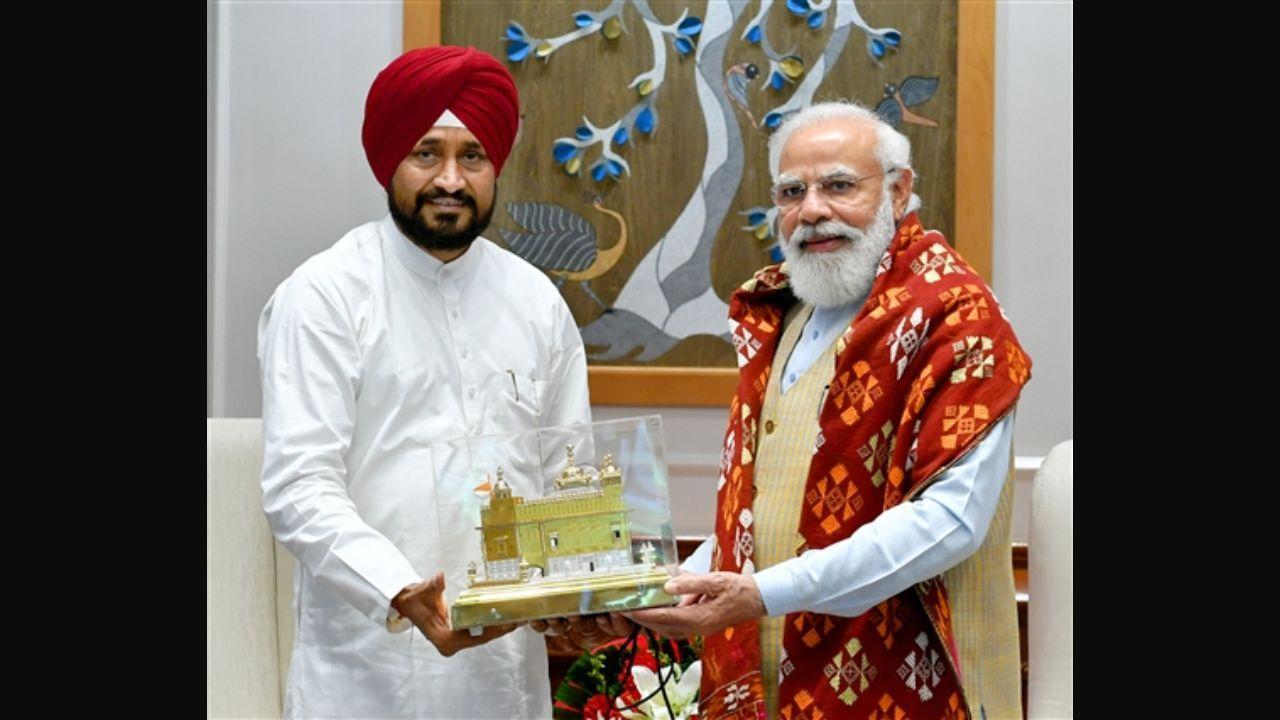 There is speculation that Channi will meet former Congress President Rahul Gandhi and other senior party leaders before returning to Punjab. Channi is likely to discuss the ongoing crisis in the Punjab Congress unit with the party central leadership after the resignation of Navjot Singh Sidhu from the post of state unit chief. Before coming to the national capital, Channi met Sidhu on September 30.