A medical camp has been organised for the marchers there, AICC general secretary Jairam Ramesh said 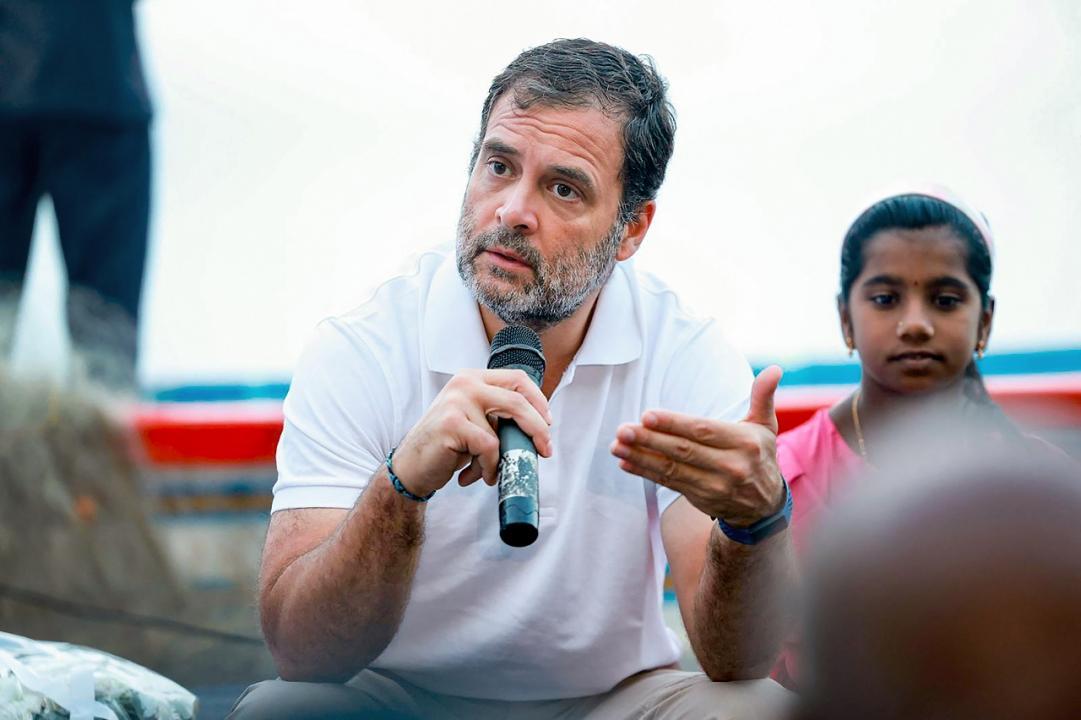 
Congress leader Rahul Gandhi is stationed at a container camp in Kerala's Chalakudy on the Bharat Jodo Yatra rest day on Friday and a medical camp has been organised for the marchers there, AICC general secretary Jairam Ramesh said on Friday.

"Contrary to fake news being spread by certain TV channels and certain sections of the print media, Mr Rahul Gandhi is spending today, which is a rest day of the Bharat Jodo Yatra, at the container camp," Ramesh said debunking reports that Gandhi was in the national capital.

"A medical camp has been organised for Bharat Yatris and Mr Gandhi is just resting and relaxing in Chalakudy," he said.

The Bharat Jodo Yatra in which Rahul Gandhi and several senior leaders of the party are participating started from Kanyakumari in Tamil Nadu on September 7. The yatra, which entered Kerala on the evening of September 10, would go through the state covering a distance of 450 kilometres, touching seven districts over a period of 19 days before entering Karnataka on October 1.

It is set to cover a distance of 3,570 km in 150 days before concluding in Jammu and Kashmir.