Like the RSS, the CPI-M does not like Gandhi and that's why the picture of Mahatma Gandhi was vandalised by the SFI activists, said K.C.Venugopal 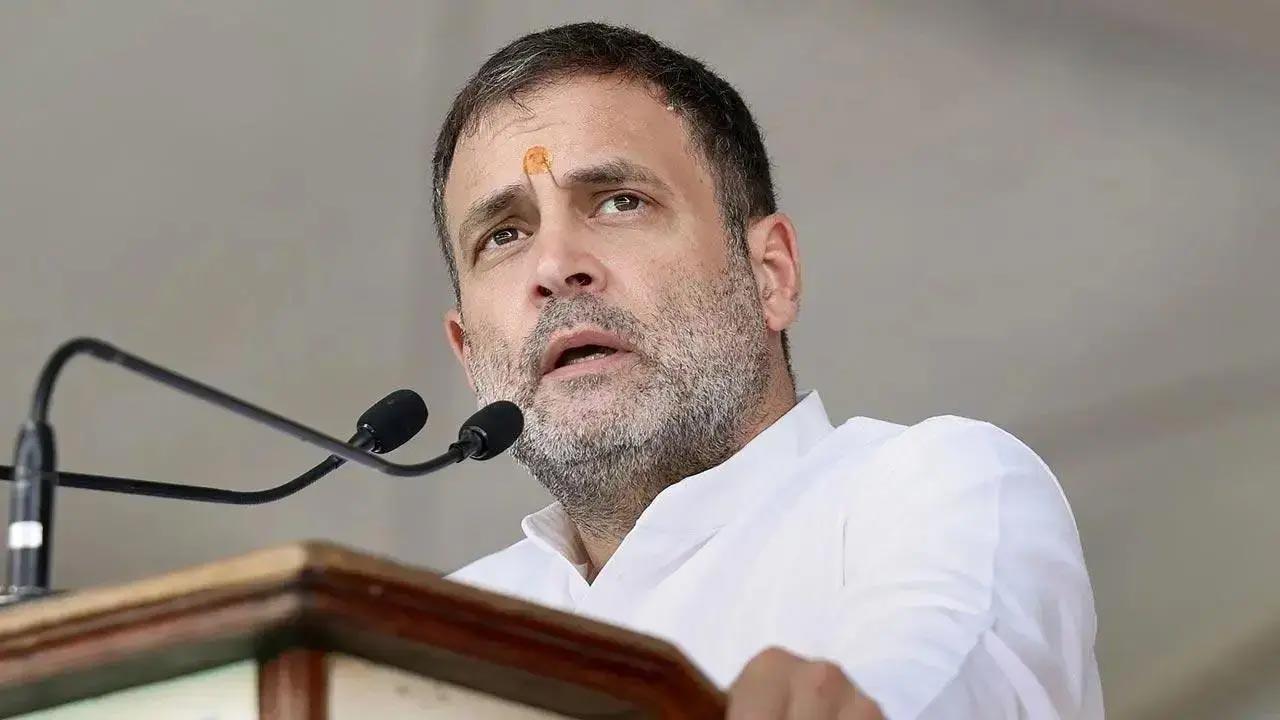 AICC general secretary and now close aide of Gandhi K.C.Venugopal said this took place with the full knowledge of the top CPI-M leadership, if not, would the top district police official who was present on the spot remained a mere spectator?.

"Like the RSS, the CPI-M does not like Gandhi and that's why the picture of Mahatma Gandhi was vandalised by the SFI activists," said Venugopal.

Leader of Opposition V.D.Satheesan termed it as a "game plan" charted out by Chief Minister Pinarayi Vijayan's office as they want to divert people's attention from the gold smuggling case following "explosive revelations" against him and his family.

"The SFI at Wayanad has no reason for this, but they were forced to do so by the CPI-M top brass as they want to keep the BJP in Delhi happy," he alleged.

While Chief Minister Pinarayi Vijayan and other top leaders of his party deplored the SFI attack late on Friday night, the Deputy Superintendent of Police, Wayanad, was suspended and 19 SFI activists have been arrested for the vandalisation.

This morning, the top SFI leaders, including its national president V.P.Sanu and the state president K.Anusree, were asked to report at the CPI-M state party headquarters where the two-day State Committee meeting of the CPI-M is scheduled.

SFI national president Sanu, who was spotted at the state party headquarters here in the morning, said the protest was unplanned.

"Action would be taken against those who have indulged in this, as this was not a protest which had the concurrence of the SFI state committee," said Sanu.

Meanwhile, Vijayan has sought a detailed report on the matter from additional director general of Police Manoj Abraham in a week's time.

Gandhi, according to Congress sources, is arriving in the constituency on June 30 and is expected to stay put for three days.

A number of senior Congress leaders are reaching Wayanad and a protest meeting is also planned later in the day.