In its reply to a Right to Information query filed by Madhya Pradesh-based Chandra Shekhar Gaur, the Railways said that between March 20, 2020 and March 31, 2022, the Railways did not offer concessions to 7.31 crore senior citizen travellers 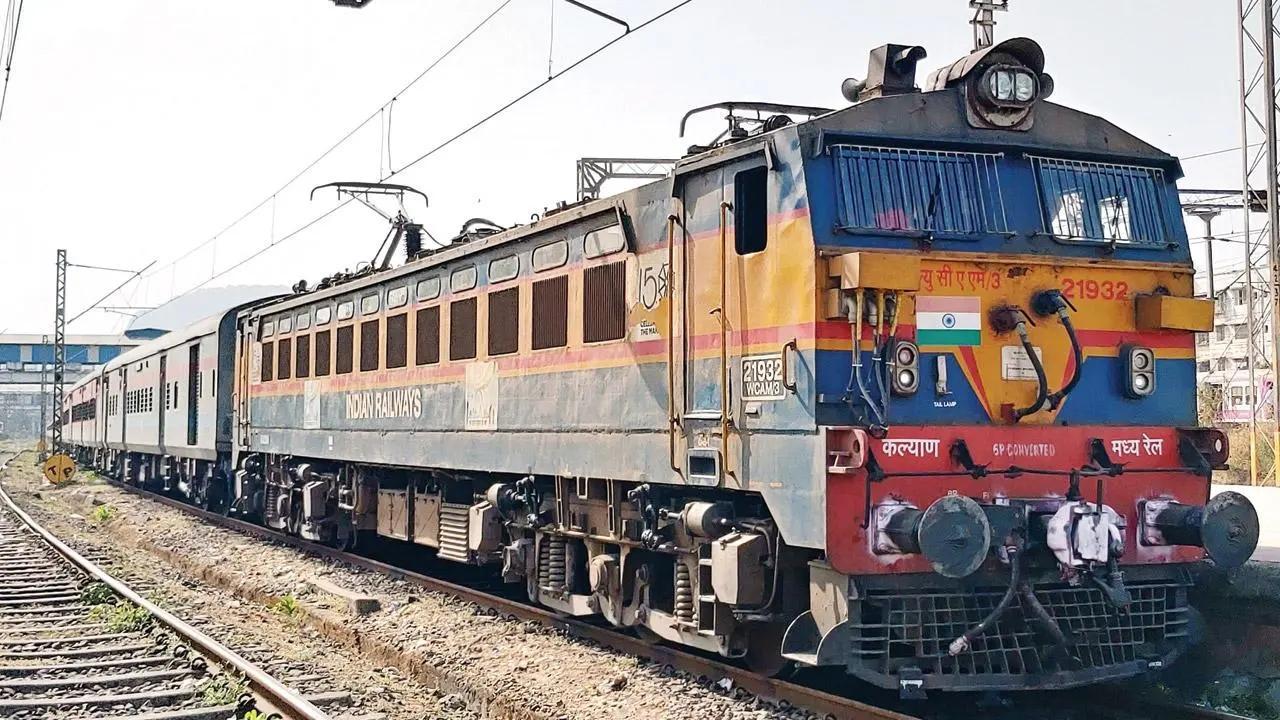 
The Railways has generated an additional revenue of over Rs 1,500 crore from senior citizen travellers in two years since March 2020 when the assistance was suspended after the onset of the coronavirus pandemic, an RTI response has found.

In its reply to a Right to Information query filed by Madhya Pradesh-based Chandra Shekhar Gaur, the Railways said that between March 20, 2020 and March 31, 2022, the Railways did not offer concessions to 7.31 crore senior citizen travellers. These included 4.46 crore males over the age of 60, 2.84 crore females over 58 and 8,310 transgender people.

The total revenue from senior citizen travellers during the period is Rs 3,464 crore, which includes an additional Rs 1,500 crore earned due to the suspension of the concession, according to the RTI response.

As for the gender-wise break-up for the overall revenue from senior citizens, the RTI reply said, it was Rs 2,082 crore from male passengers, Rs 1,381 crore from female travellers, and Rs 45.58 lakh from transgenders.

Female senior citizen travellers are eligible for a 50 per cent concession, while male and transgenders can avail 40 per cent in all classes. The minimum age limit for a woman to avail the concession is 58, while it is 60 for a man.

The concessions, which were put on hold from March 2020 after the coronavirus pandemic hit the country, have remained suspended to this day, with senior officials indicating they might not be retained.

While train services remained suspended through most of 2020 and parts of 2021, the demand for concessions began surfacing as services normalised.

Over the last two decades, the railways concessions have been a much-discussed topic with multiple committees recommending their withdrawal. As a result of this, in July 2016, the Railways made the concession for the elderly optional.

The Railways incurs a huge burden of around Rs 2,000 crore every year due to around 53 types of concessions it offers to various kinds of passengers.

The senior citizen concession amounts to around 80 per cent of the total discounts given by the national transporter.

Earlier, the Railway had tried to encourage people to give up their senior citizen concessions, but it was not a success.

In fact, according to a Comptroller and Auditor General report in 2019, the response to the 'give it up' scheme from the senior citizen passengers was not very encouraging.

Next Story : Muslims not ready to lose another mosque: AIMIM chief Asaduddin Owaisi