Long queues were seen outside the Khatu Shyam temple as devotees had gathered on the occasion of 'Gyaras', an auspicious day as per Hindu calendar 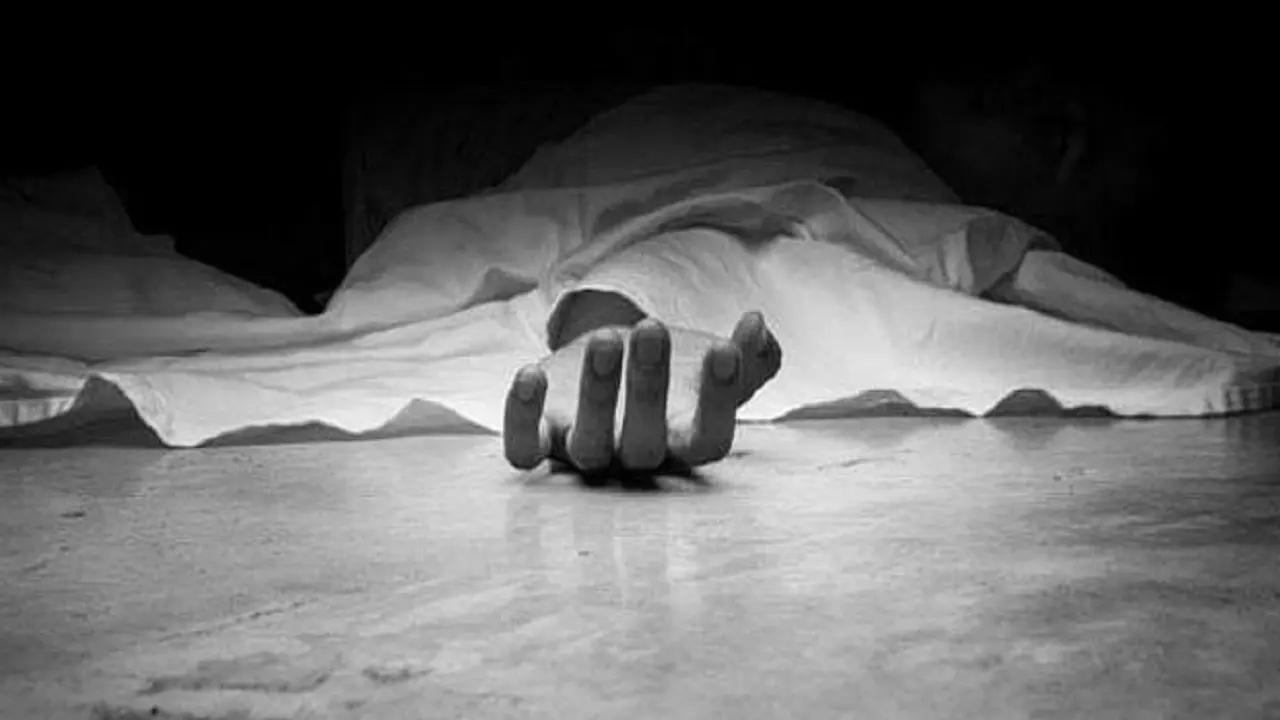 
Three women were killed and four injured in a stampede outside a temple here early on Monday.

Long queues were seen outside the Khatu Shyam ji Temple as devotees had gathered on the occasion of 'Gyaras', an auspicious day as per Hindu calendar.

As soon as the temple opened at around 4.30 am, the devotees flocked for 'darshan'.

In one of the queues, a 63-year-old woman suffering from heart ailment collapsed. Two women behind her, too, fell down due to the rush. They died in the stampede, Superintendent of Police K Rashtradeep said.

He said the incident occurred few metres ahead of the entry point.

CCTV footage is being examined for better clarity on the incident, he added.

Expressing his anguish, Modi tweeted, "Saddened by the loss of lives due to a stampede at the Khatu Shyamji Temple complex in Sikar, Rajasthan. My thoughts are with the bereaved families. I pray that those who are injured recover at the earliest."

"Death of three women due to stampede in Khatu Shyam ji in Sikar is very sad and unfortunate. My deepest condolences are with the bereaved family members," he tweeted in Hindi.