Dausa Station House Officer, Shankar Lal Meena said, The doctor's body has been sent for post-mortem. We have filed an FIR of the suicide case. A suicide note was received from the room. We are further investigating the matter 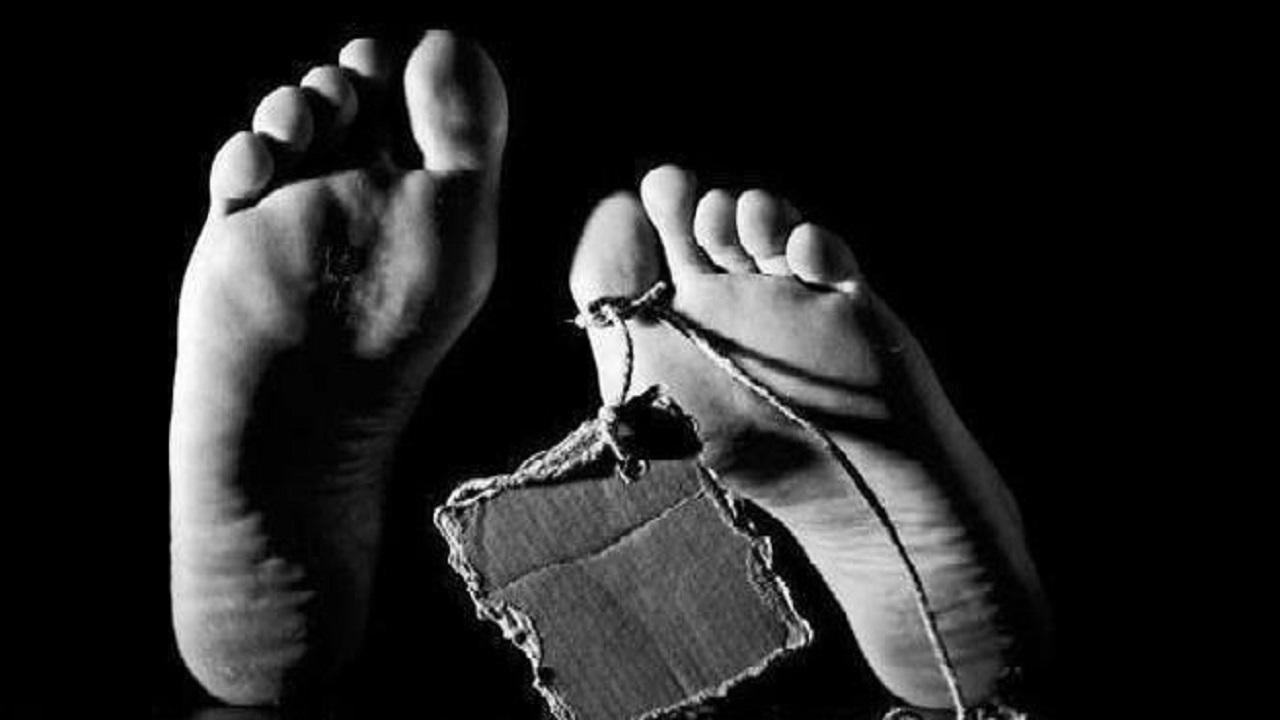 
A police case has been registered after a woman gynecologist at a private hospital in Dausa here died, allegedly by suicide, after she was booked for the death of a pregnant woman, police said.

Dausa Station House Officer, Shankar Lal Meena said, "The doctor's body has been sent for post-mortem. We have filed an FIR of the suicide case. A suicide note was received from the room. We are further investigating the matter."

According to police, the gynecologist Dr Archana Sharma allegedly died by hanging on March 29 inside a room of the hospital after an FIR was registered against her at the Lalsot Police Station after family of the pregnant woman demonstrated outside the hospital and demanded immediate action against the doctor alleging negligence.

An FIR has been filed at the Dausa police station by the husband of Dr Archana Shama seeking immediate action against a politician, Balya Joshi and the patient's attendants for inciting the doctor to commit suicide.

Federation of Resident Doctors' Association has written to the government of Rajasthan regarding the suicide case of Dr Sharma and urged for strict actions against the demonstrators and immediate withdrawal of the FIR. FORDA has also demanded compensation by the State Government to the family of the deceased doctor.

FORDA stated that "Post-Partum Haemorrhage (PPH) is a known complication following delivery in pregnant women and as per guidelines of the Supreme Court, a doctor cannot be accused of medical negligence in any such incident, without proper investigation by an expert committee."

Meanwhile, doctors in private hospitals in Jaipur and Dausa have said they will go on strike today to demanding action against those who abetted the alleged suicide.

Next Story : Maharashtra: Case against casting director for raping artist in Pune