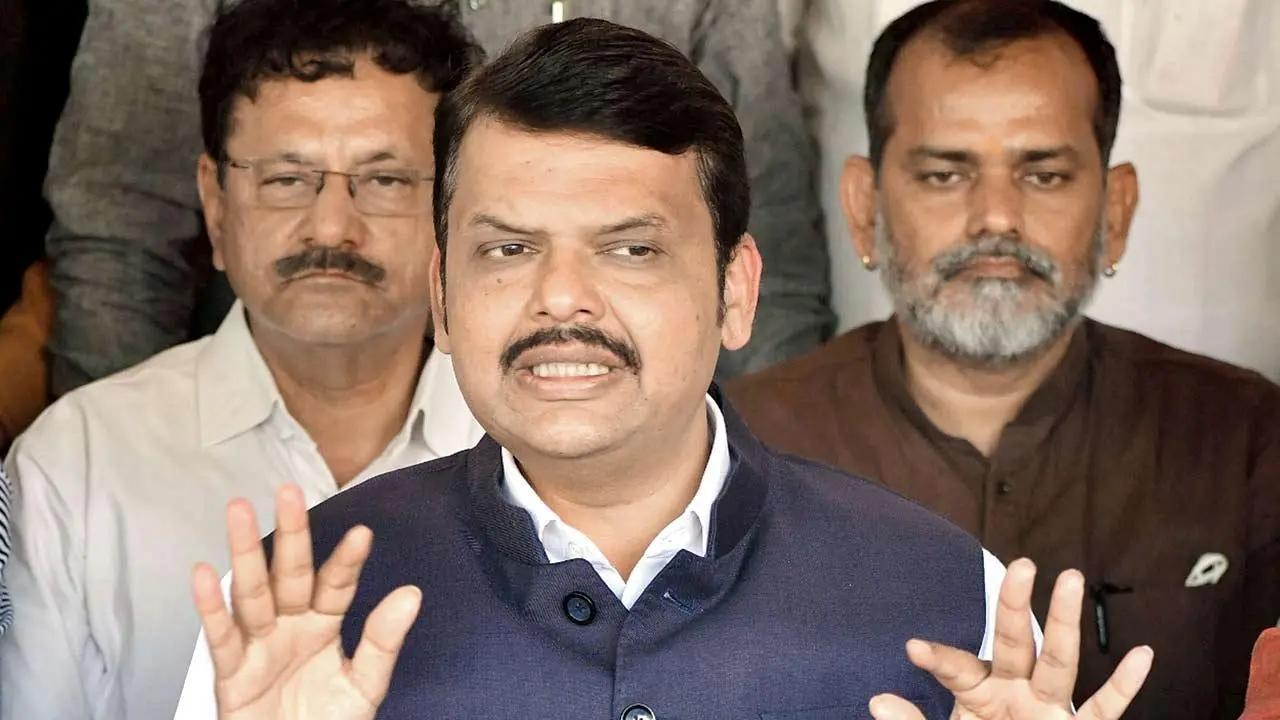 He was speaking at the 'Seva Pandharwada' programme in Wardha district, located 75 kilometres from Nagpur, to mark Mahatma Gandhi's 153rd birth anniversary.

The state government had launched the programme from September 17, birthday of Prime Minister Narendra Modi, till Mahatma Gandhi's birth anniversary on October 2.

Fadnavis also visited 'Bapu Kuti' in Wardha's Sewagram Ashram, established by Mahatma Gandhi, and paid tributes to the Father of the Nation.

The BJP leader also hailed the state culture ministry's campaign appealing to citizens to greet people on phone calls by saying "Vande Mataram" instead of "Hello".

"We need to bring the essence of Vande Mataram into our behaviour. We need to remove the symbols of slavery," he said.

Fadnavis said Mahatma Gandhi united people during the country's freedom struggle, which turned into a "jan andolan" (mass movement) and India got independence.

"Rashtra neta (leader of the nation) Narendra Modi is working on Gandhiji's ideology that serving the poor is serving God and serving the last man is service to the nation," the BJP leader said.

"Modiji pursued the agenda of development of the poor and provided them food, houses, toilets free of cost. He ensured that poor people have access to electricity, water and cooking gas cylinders and that various facilities reach divyangs, students, senior citizens and women," the former state chief minister said.

In a way, the service to various sections of society, specially the poor, started through the efforts of PM Modi, he said.

"Hence, we are able to celebrate 'Rashtra Pita to Rashtra Neta Pandharwada' in the true sense today," Fadnavis said.

The deputy CM also highlighted the importance of conservation of rivers and the problem of drought.

He said the state government will soon start a programme to remove pollutants, encroachments and work to resolve other issues plaguing 75 rivers.

He said the new gazette will have information about the history and geography of all 36 districts in Maharashtra, starting from Wardha.