RBI cuts growth forecast to 7 per cent for current fiscal 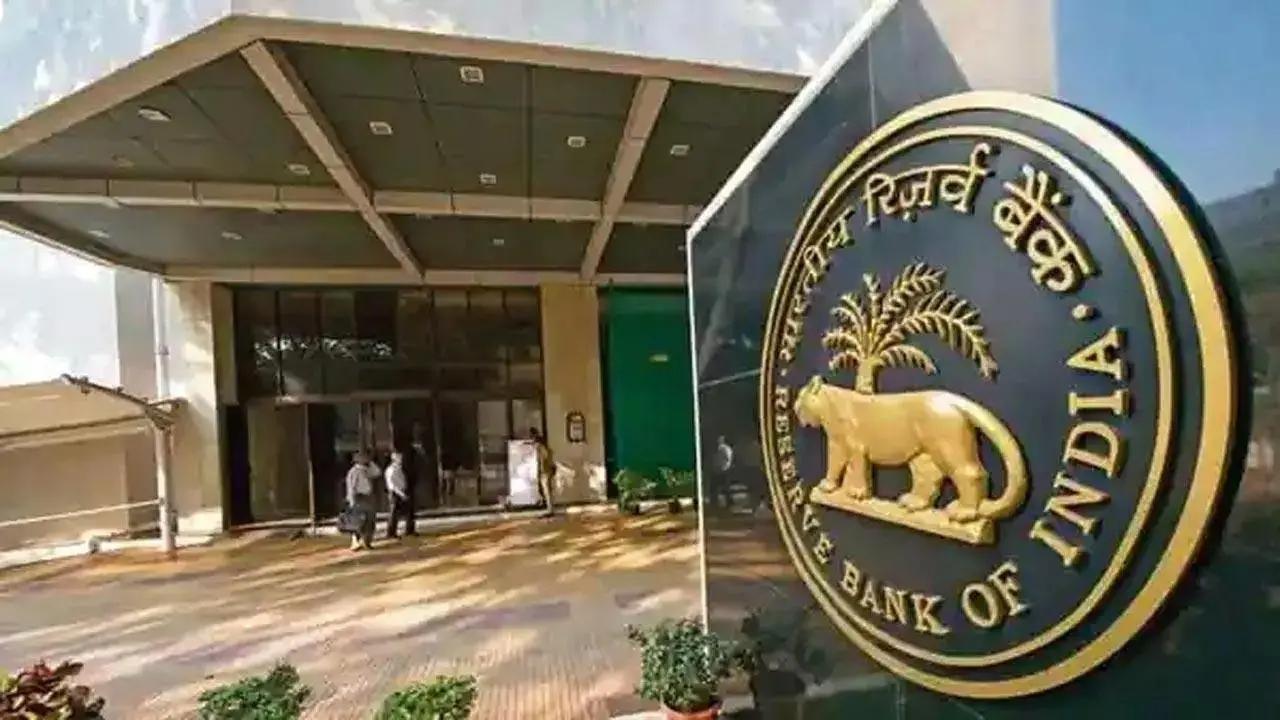 
The Reserve Bank of India on Friday slashed the growth projection to 7 per cent for the current fiscal from the earlier forecast of 7.2 per cent, citing aggressive tightening of monetary policies globally and moderation in demand. 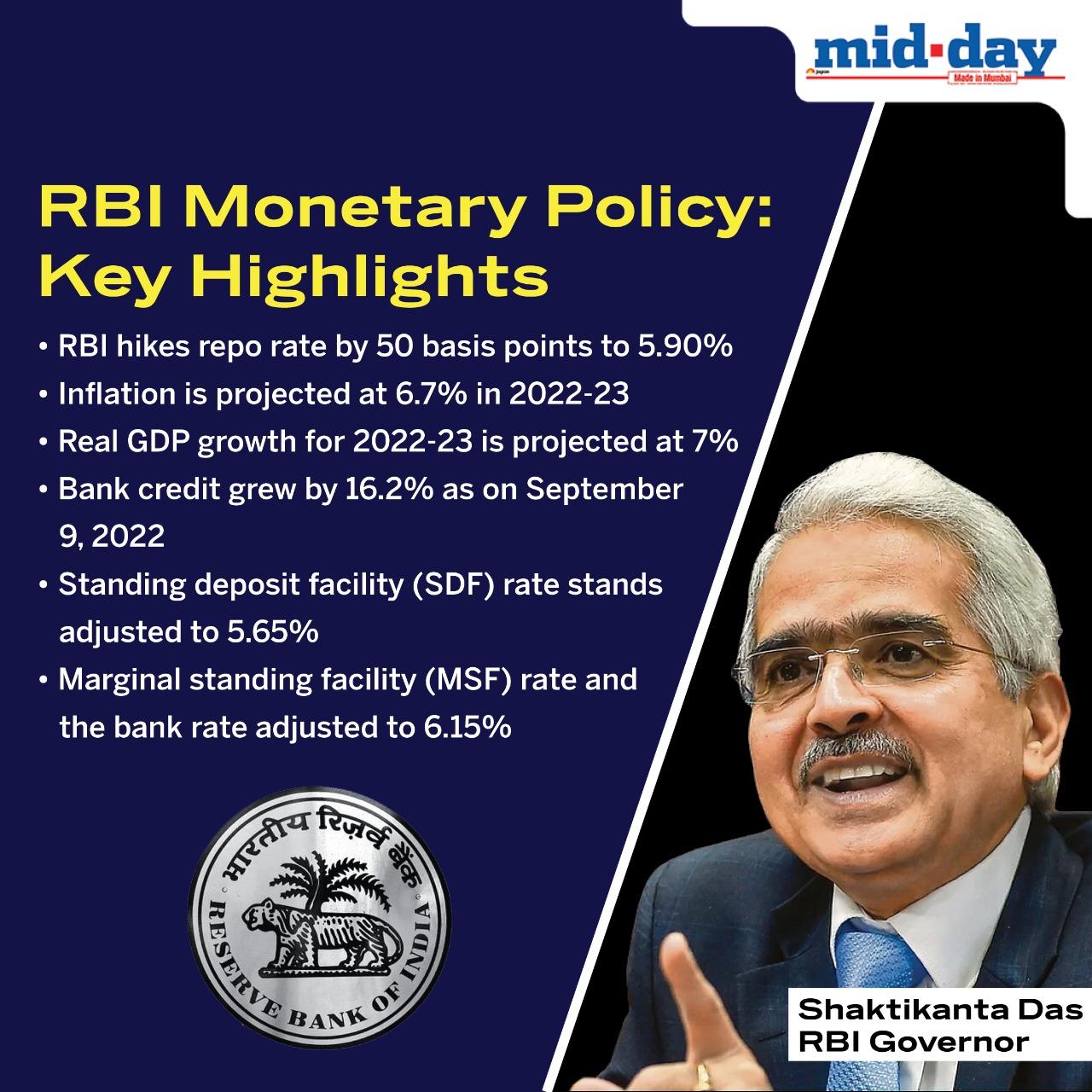 Unveiling the fifth monetary policy for this fiscal, RBI Governor Shaktikanta Das said the central bank remains committed to price stability to put the country on the sustained path of growth.

Real GDP growth in the first quarter of the current fiscal was 13.5 per cent.

Das, however, cautioned that there is a third wave of shock globally triggered by aggressive monetary policy tightening to curb inflation.

The central bank in April slashed the real GDP growth projection to 7.2 per cent from its earlier forecast of 7.8 per cent for 2022-23.

Next Story : Active Covid cases in India decline to 39,583