Republic Day 2023: All you need to know about the Indian Constitution

India observes the Republic Day as it marks the date – 26 January 1950 – on which the constitution came into effect. It established India as a ‘republic’, separate from the British rule 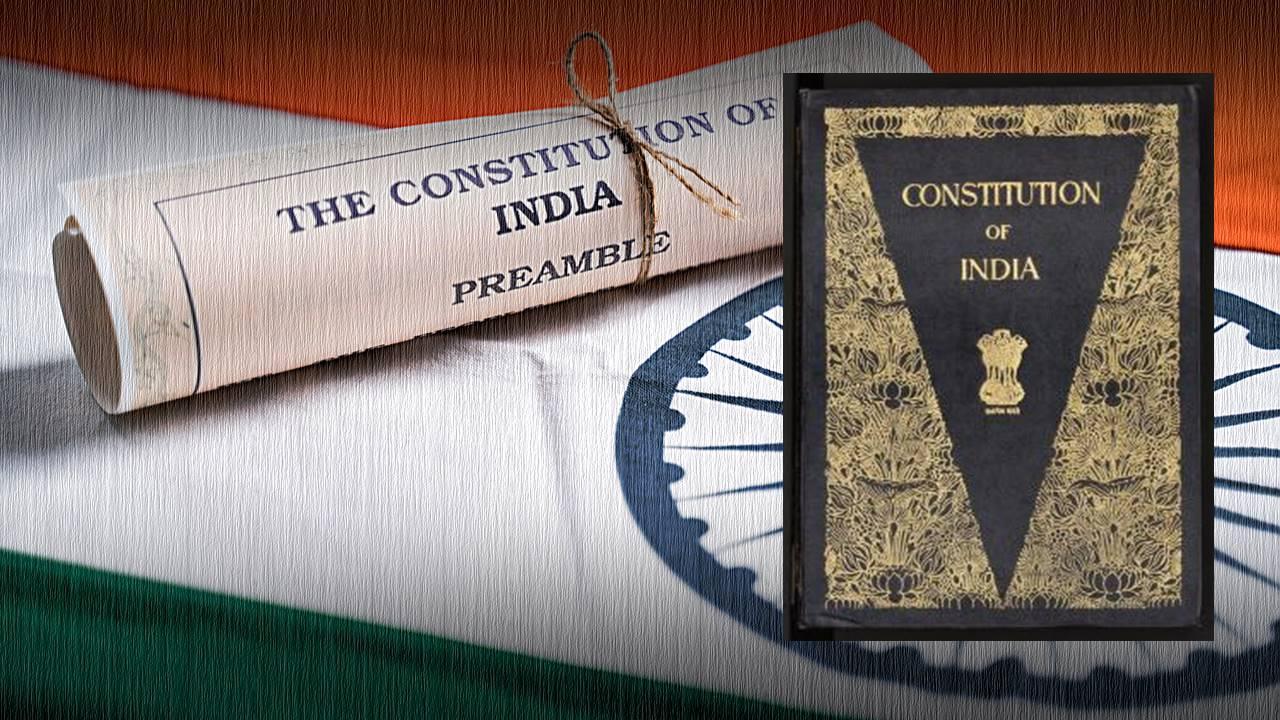 
The Indian state is going to observe its 74th Republic Day on 26 January 2023. A country of 140 crores with diverse population of different ethnicities, cultures, regional identities, etc., and no matter what, with their own set of issues and preferences set Indian Constitution as a point of juncture in the context as to how it decodes and deals with the matters that de facto affect the people of India.

India observes the Republic Day as it marks the date – 26 January 1950 – on which the constitution came into effect. It established India as a ‘republic’, separate from the British rule, as it replaced the Government of India Act 1935 with that of the Constitution of India.

Dr. Bhimrao Ramji Ambedkar is regarded as the father of the Indian Constitution. Ambedkar, the then law minister, introduced the final draft of the Constitution in the Constituent Assembly. Ambedkar also played an important role in the deliberations of the Assembly.

The constitution was adopted by the Constituent Assembly of India on 26 November 1949. The document puts forward the foundation that delineates what has been termed as “fundamental political code, structure, procedures, powers, and duties of government institutions and sets out fundamental rights, directive principles, and the duties of citizens.”

It gives constitutional supremacy and was adopted by its people with a declaration in its preamble. One of the major features of the constitution is that it cannot be overridden by the Parliament.

However, the constitution can be amended by the parliament. Over the years, it has been changed many times; the 42nd and 44th amendments are among the major such amendments. The 42nd amendment made some major changes to the constitution in 1976. It was enacted by the Indian National Congress government when Indira Gandhi was the prime minister. Note that it was done during what the history decoded as an ‘emergency’. Following the Kesavananda Bharati case, the Supreme Court of India in 1973 ruled that “constituent power of the Parliament under Article 368 does not empower it to alter the basic structure of the constitution”.

The Constitution of India’s preamble is often discussed and scrutinized by intellectuals in India and abroad. Many a time, appreciated for what it stands for; the term ‘secularism’ receives major applause.

“We, the people of India, having solemnly resolved to constitute India into a sovereign socialist secular democratic republic and to secure to all its citizens: Justice , social, economic and political; liberty of thought, expression, belief, faith and worship; Equality of status and of opportunity; and to promote among them all fraternity assuring the dignity of the individual and the unity and integrity of the Nation; In our constituent assembly, this twenty-sixth day of November, 1949, do hereby adopt, enact and give to ourselves this constitution,” reads the preamble of India’s constitution.

Important to note that the constitution of India borrowed scores of features from the constitutions of different countries such as – Australia, Canada, Ireland, Japan, Soviet Union (now Russia), UK, US, Germany (Weimar) and France.

The federal system with unitary bias is one of the major features of the constitution of India. India has a federal system of government as established by the constitution of India. India exhibits features of federation such as – supremacy of constitution, independent judiciary, two governments, bicameralism, rigidity of the Constitution and division of powers. And the unitary or the non-federal features are – integrated judiciary, appointment of state governor by the Centre, strong Centre, single Constitution, all-India services, etc.