This phrase was a favourite of the founding fathers of the Indian nation state. And it is now the favourite phrase of the anti-corruption brigade. 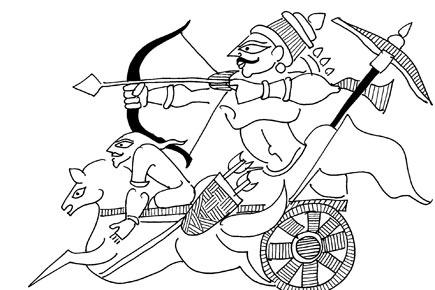 This phrase was a favourite of the founding fathers of the Indian nation state. And it is now the favourite phrase of the anti-corruption brigade. Its popularity has led to this rather profound phrase being reduced to a convenient popular, even pedestrian, thought. 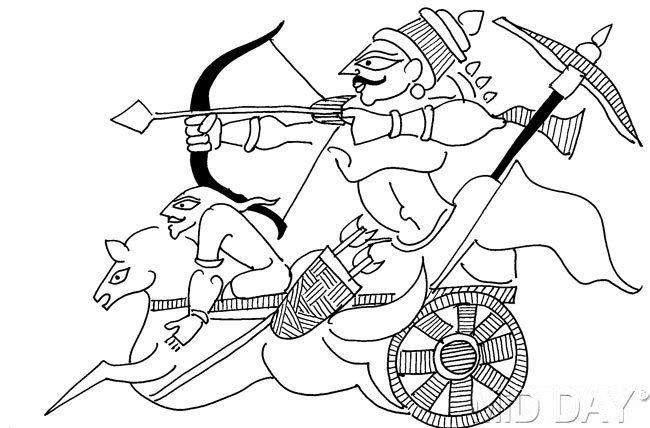 “Ultimately, truth shall be victorious,” is what this line means. At least that is what we are taught in school. Simple enough, right? But in Indic thought truth is never simple.

Whether it was the Buddha or the Jain Tirthankaras or the rishis of Hinduism, Indian sages have placed great value on the mind. They recognised that what we see as the world is actually a mental image constructed in our mind. So what we observe and what we judge is actually a perception, based on information received by our five senses, an idea brilliantly presented in the Hollywood film, Matrix. In that film, however, they distinguish between Matrix, the world created inside the mind, and Zion, the real world.

In Indic thought, there is no Zion; we are always in Matrix and can at best move from one matrix to another. Truth inside the mind is mithya, while truth outside the mind is satya. Mental truth can be deemed a delusion (misunderstanding of sensory data) or illusion (imaginary construct).

The irony is, we live in mithya and so do people around us; we can only imagine satya. In this mental truth or mithya, we evaluate, compare and judge things. So notions of good/bad, truth/falsehood, honest/dishonest, earnest/corrupt. These do not exist outside the mind. Without these concepts we cannot engage with the material world. All social values, all that culture celebrates and denigrates, are rooted in mental truth.

Satya is at best a concept that we can argue over or experience, but it can never be truly articulated. Satya can be seen as truth independent of human opinion. In the jungle, there is no human opinion — no victim, villain, hero or martyr either.

Satyameva jayate then means realisation of the truth liberates us from the desire to overpower others. It is the phrase of the sage, not a hero. There is nothing valorous about it. Not quite what we see in the earnest faces of those who want to rid the world of pollution and enable ‘truth to prevail’ in the court of law.

The author is Chief Belief Officer of the Future Group, and can be reached at devdutt@devdutt.com

Next Story : What you give is what you lose