"The allegations made by the prosecutrix cannot be said to have been proved beyond reasonable doubt,a the order said, while granting Tejpal the "benefit of doubt". 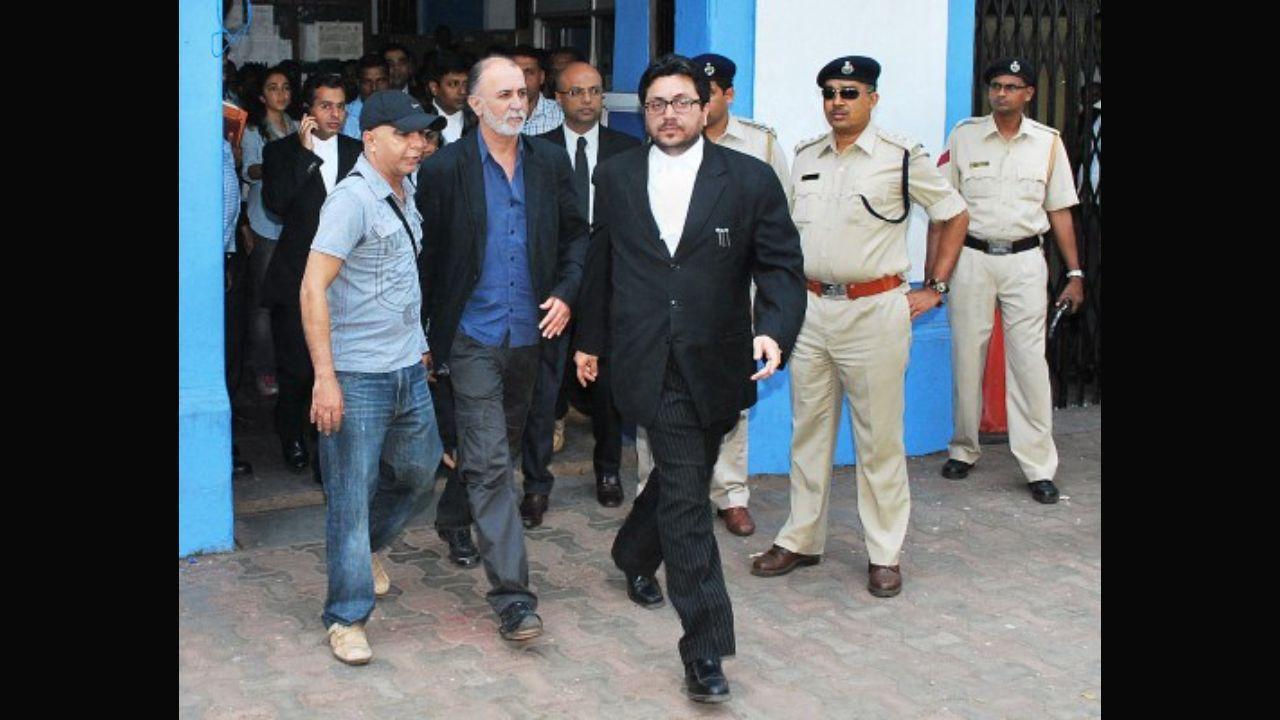 
Police investigation and the prosecution failed to prove their case beyond reasonable doubt, which led to the acquittal of former Tehelka editor-in-chief Tarun Tejpal on the basis of benefit of doubt, Additional District and Sessions judge North Goa Kshama Joshi said in her order.

The judgement was passed on May 21, but excerpts of the 500-odd page judgement were made available in the public domain late on Tuesday, that also pointed out to loopholes in the police investigation into the eight-year-old crime, in which Tejpal was accused of allegedly raping his junior colleague in the elevator of a five star resort in North Goa in 2013.

"In this case the prosecution has failed to discharge the burden proving the guilt of the accused beyond a reasonable doubt," the order further said. Tejpal had been booked under sections under sections 376 (rape), 341 (wrongful restraint), 342 (wrongful confinement) 354A (sexual harassment) and 354B (criminal assault), of the Indian Penal Code. According to the statement given by the complainant, the crime had allegedly occurred in the elevator of the five star resort.

Defence counsel late Rajeev Gomes, in his arguments before Joshi, had contended that the police had allegedly tampered with the evidence of the CCTV cameras installed in the first floor of the resort, where Tejpal and the victim had entered the elevator, before exiting on the second floor.

The order also states that theinvestigation officer failed to attach the server of Tehelka magazine, "knowing the fact that all the email correspondence with the complainant girl and some other witnesses were done via Tehelka.com" The Court also made note of some inconsistencies in the statements made by the victim.