According to a statement issued by the district police, the suspensions have been ordered by Lipi Singh, the Saharsa superintendent of police, who was directed by the Police Headquarters to inquire into a photograph of politician Anand Mohan that had gone viral on social media 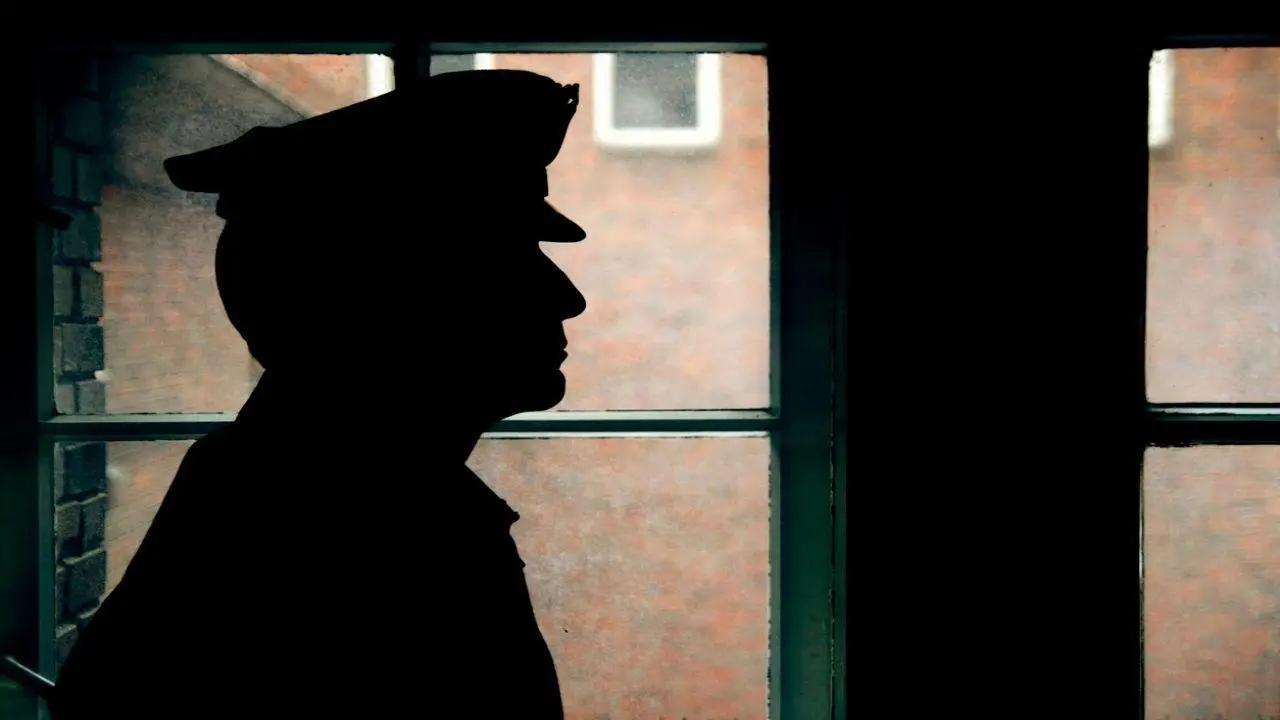 
Six police personnel in a north Bihar district were on Monday suspended in connection with an embarrassing incident involving controversial politician Anand Mohan who was taken to the state capital in judicial custody and allegedly allowed to visit his residence there.

According to a statement issued by the district police, the suspensions have been ordered by Lipi Singh, the Saharsa superintendent of police, who was directed by the Police Headquarters to inquire into a photograph of Anand Mohan that had gone viral on social media.

Mohan, who is serving life sentence for the murder of IAS officer G Krishnaiah, was brought to Patna last week to be produced before a court, said the Saharsa police, adding that departmental action has been ordered against all the suspended policemen.

A photograph in which he can be seen flanked on either side by wife Lovely Anand and son Chetan Anand, who is an RJD MLA, went viral two days after the visit, drawing sharp reactions from the BJP which declared it as return of jungle raj.

The convicted father of a ruling party MLA is roaming freely. This confirms our fears that return of the RJD to power will bring back the lawlessness in Bihar which characterised the Lalu-Rabri regime," state BJP president Sanjay Jaiswal alleged.

A self-styled Robinhood who liked to get photographed in those days holding a pistol, surrounded by a posse of armed henchmen, Mohan was associated with the undivided Janata Dal but broke away to form his own party.

Both Mohan and his wife have been members of the state legislative assembly and the Lok Sabha in the past.

His son, who made a successful electoral debut in 2020, came out with an indignant Facebook post, rubbishing the allegations and claiming that the photograph was not of their residence but of a hospital.

My father has high blood pressure and the court, because of Raksha Bandhan, commenced work only in the afternoon. Waiting outside the court in hot and humid weather, my father began feeling sick and was rushed to a hospital for medical help. My mother and I went there upon learning about the incident," Anand said.

A section of the media presented a distorted picture, even claiming that my father was holding a meeting with his supporters. Let them show pictures of the meeting also. The BJP today has lots of problems with my father but it was okay with him when he supported Atal Bihari Vajpayee in the 1998 trust vote and also convinced 10 other MPs to do so," said the young MLA.

Mohan was awarded death penalty by the trial court in the murder of Krishnaiah, then the Gopalganj district magistrate who was lynched in 1994 by a mob on the outskirts of Muzaffarpur allegedly incited by the former.

The death penalty was later commuted to imprisonment for life by the Patna High Court. Many other co-accused in the case were acquitted for want of evidence though appeals of Mohan against the trial court order were set aside by the high court as well as the Supreme Court.